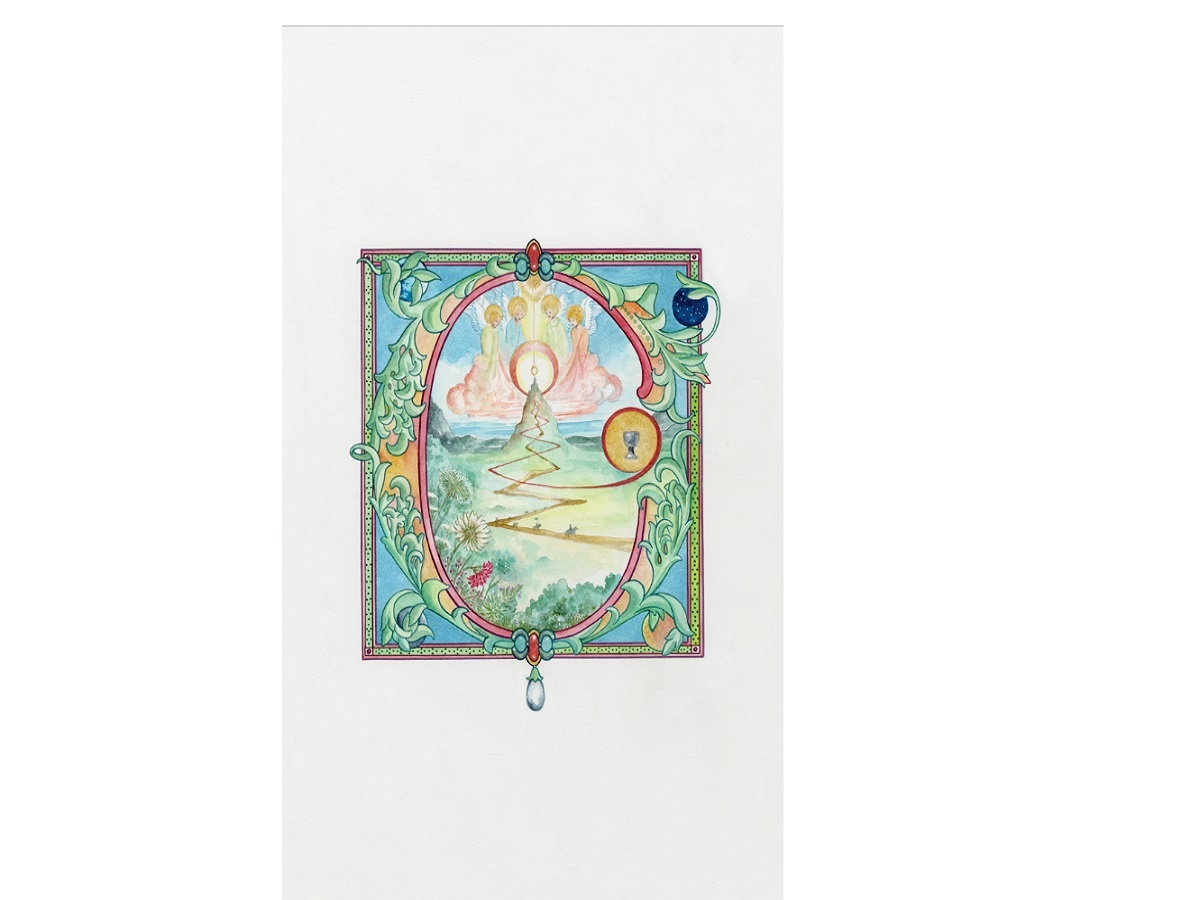 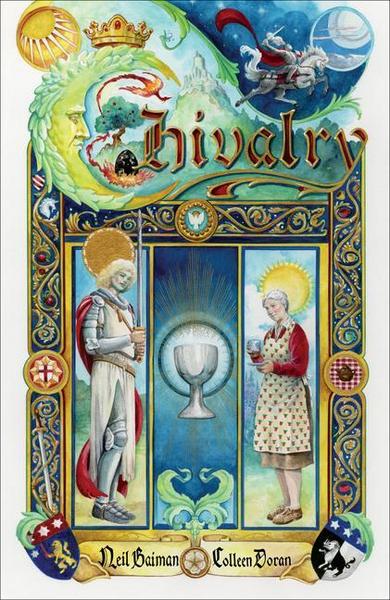 Chivalry is most definitely a collector′s piece—a wonderful rendition in watercolor and gold, iridescent and original, entirely hand-drawn, an homage not only to all the sacred quests of the Holy Grail itself but of the Arthurian fondness for making the books about the chevaliers of the Round Table beautiful and illuminated. 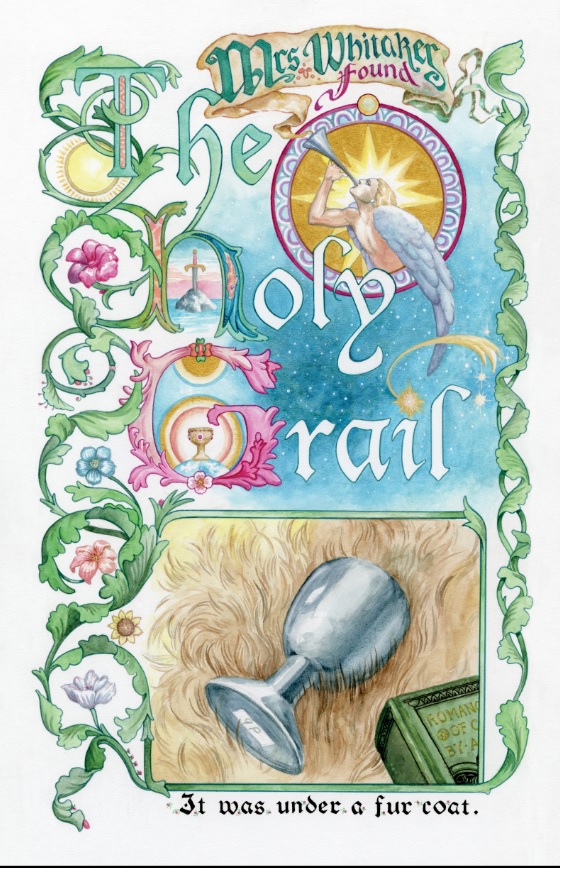 Colleen took 25 years just waiting for the rights of this work to be released. A short story that first appeared in Angels and Visitations in 1993, it has a power all its own.

An elderly British widow loves to rummage in a charity shop to see what she can find, besides china saucers and second-hand novels. When she finds the Holy Grail among such trifles, she buys it and takes it home. The wonderful interplay between her simple decision and the holy quest of Sir Galahad leads to a clash, with delightful, imaginative, and strangely comic results. 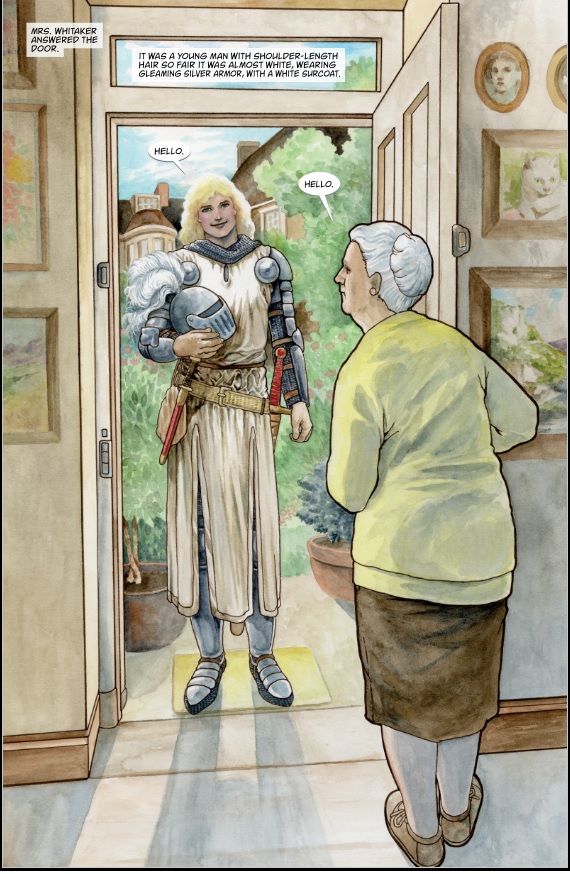 She refuses to give him the grail upfront; he tries to bribe her with a magic sword, and when she refuses that, he brings her other marvelous and fantastic items to trade.

Meanwhile, the kids get a ride on sir Galahad′s horse, a girl gets fascinated by him, and, all in all, a hesitant sort of chivalrous friendship is born.

The graphic novel adaptation of this tale is the best one yet, and this story has been adapted a lot. It even became a tale narrated on BBC radio a while ago.

The explanation of the type of work Colleen Doran did for this piece of magical art is a delight in itself, chock full of Arthurian references, although I regret to say she did not find The Once and Future King as enthralling as I did.

If dreams can come true, I hope to be able to enter an auction for her original artwork and get the chance to proudly display it at my Bolivian home, alongside other gems that we possess. This is why artist-lovers are always broke! We go down rabbit holes of research and feel we must expend upon everything related to a fascinating topic.

Get your copy while they last, as these will be gone in a hurry. 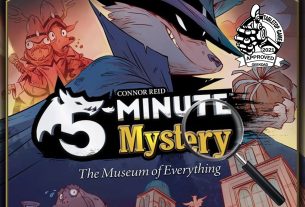 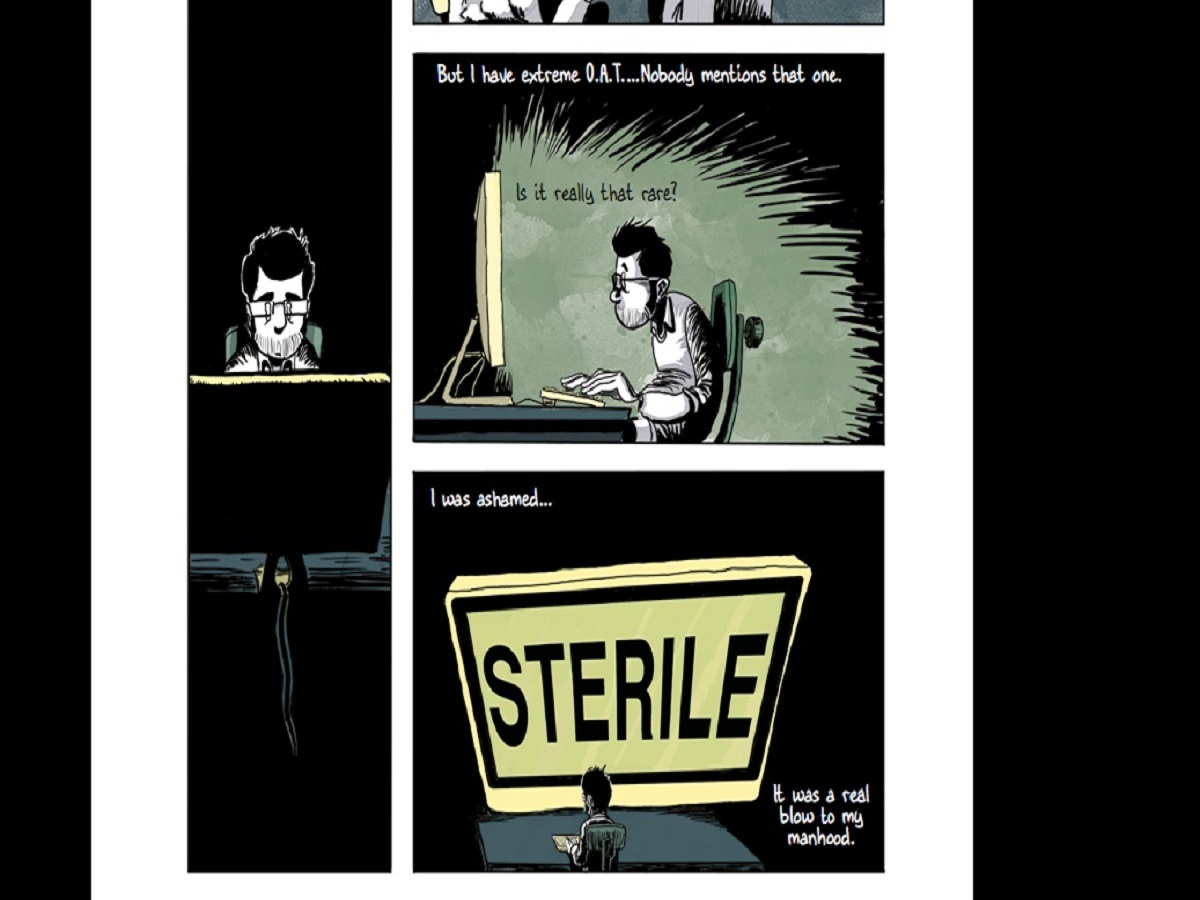 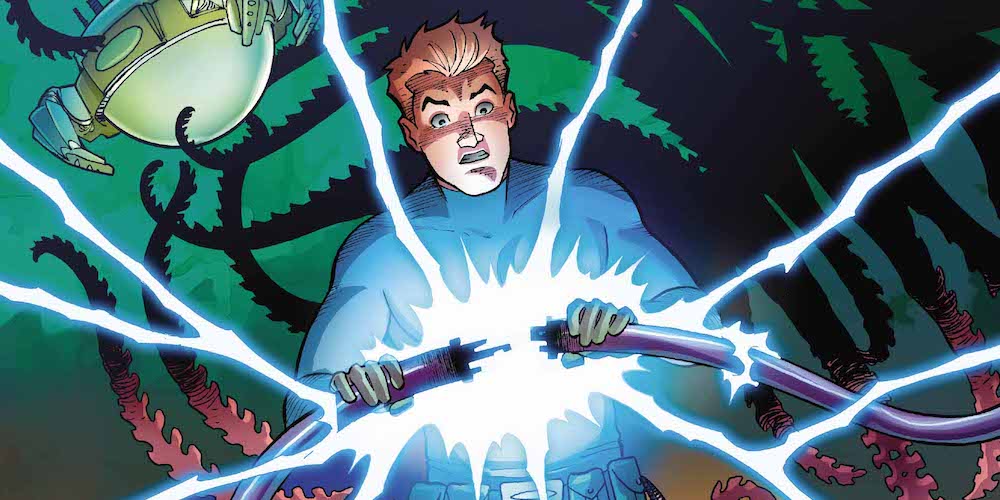 Review – The Jetsons #3: George and the Alien