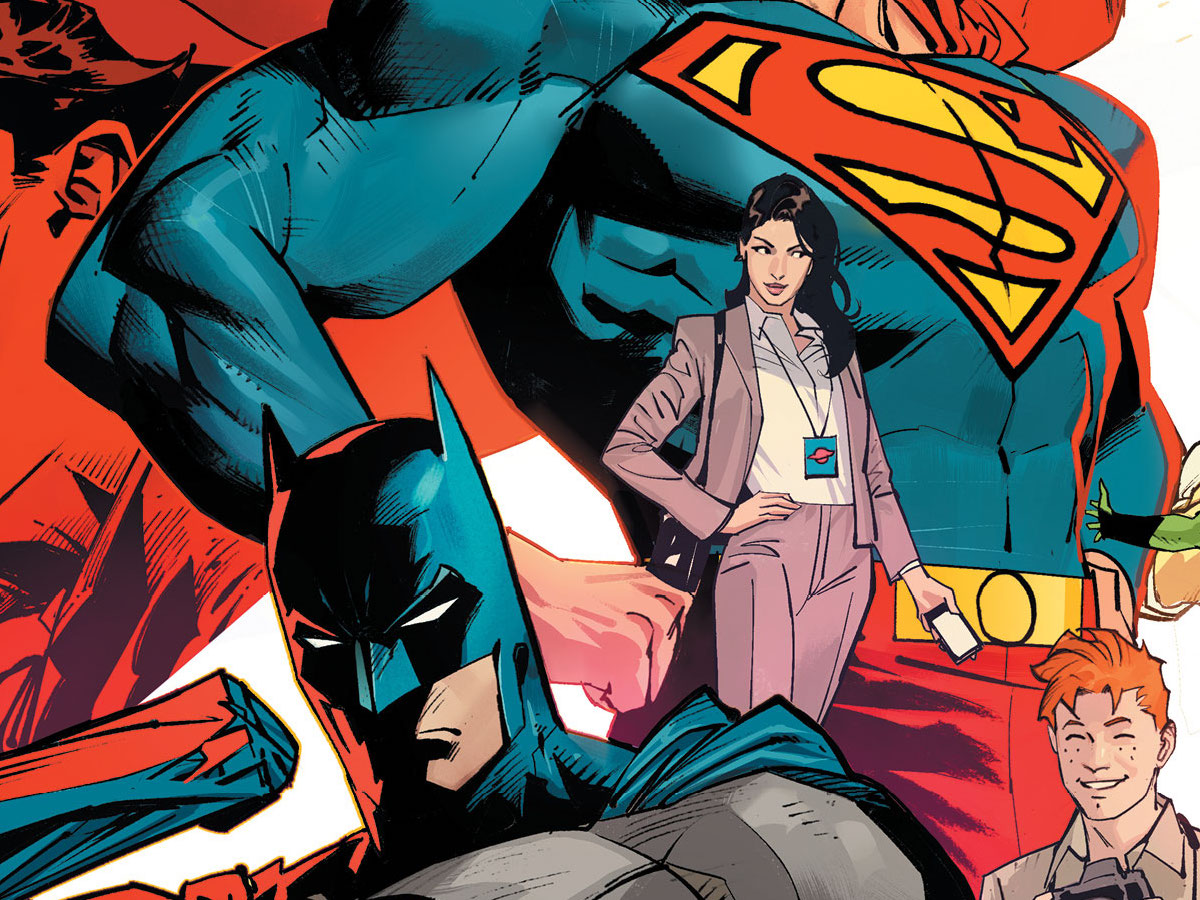 Ray: Mark Waid has been one of the best writers of classic superheroes in comics for decades—but due to a bizarre series of events and a much-publicized feud with leadership, he was never able to get an extended run on Superman and stepped away from DC entirely for a long time. That’s thankfully come to an end, and his first major project is the latest attempt to revive the team-up format that top creators including Loeb, Pak, Williamson, and Manapul have all made a go of. Many of those runs were compelling but lacked a strong central plot—but based on this first issue, it just might break that streak. It takes a different approach by setting the story in the past, focusing on some of the formative moments of Batman and Superman’s partnership.

For the first issue, the story primarily takes place back during Tim’s Robin tenure, as Poison Ivy and Metallo team up to rain down hell on Metropolis. It’s a little jarring to see Ivy back in full-on villain mode, perfectly willing to strangle Robin with her vines and team up with a deranged murderer. But Metallo is given his most chilling role in a long time, complete with a particularly evil plot—injecting Superman with a cocktail of Red Kryptonite strains, sending him into convulsions of constant mutation, developing new and disruptive powers with every passing minute. Some of this was already shown in the preview of this issue in Detective Comics #1050, but it doesn’t take away from the momentum of the issue.

This is very much a weird DC comic at its best, embracing the Silver Age genre elements while giving them a modern twist. A flashback to one of the first Batman/Superman team-ups pits them against an unexpected rogue from the cosmic DCU, and the conclusion of this issue brings in the Doom Patrol—in one of their first main DCU appearances in a while, after they were sent off to be indie characters in the Young Animal line. The plot moves fast, a mystery villain is teamed, but what really sells me on this book right from the start is just how well it writes Batman and his bond with both Superman and Robin. This is one of the best, most compassionate takes on Batman in a while, and it just shows how lucky the DCU is to have Waid back. 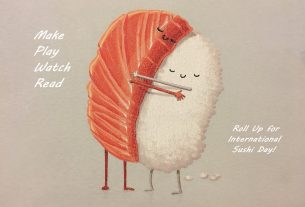 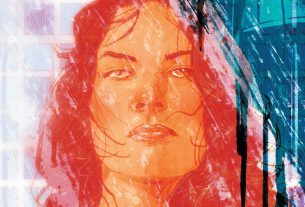