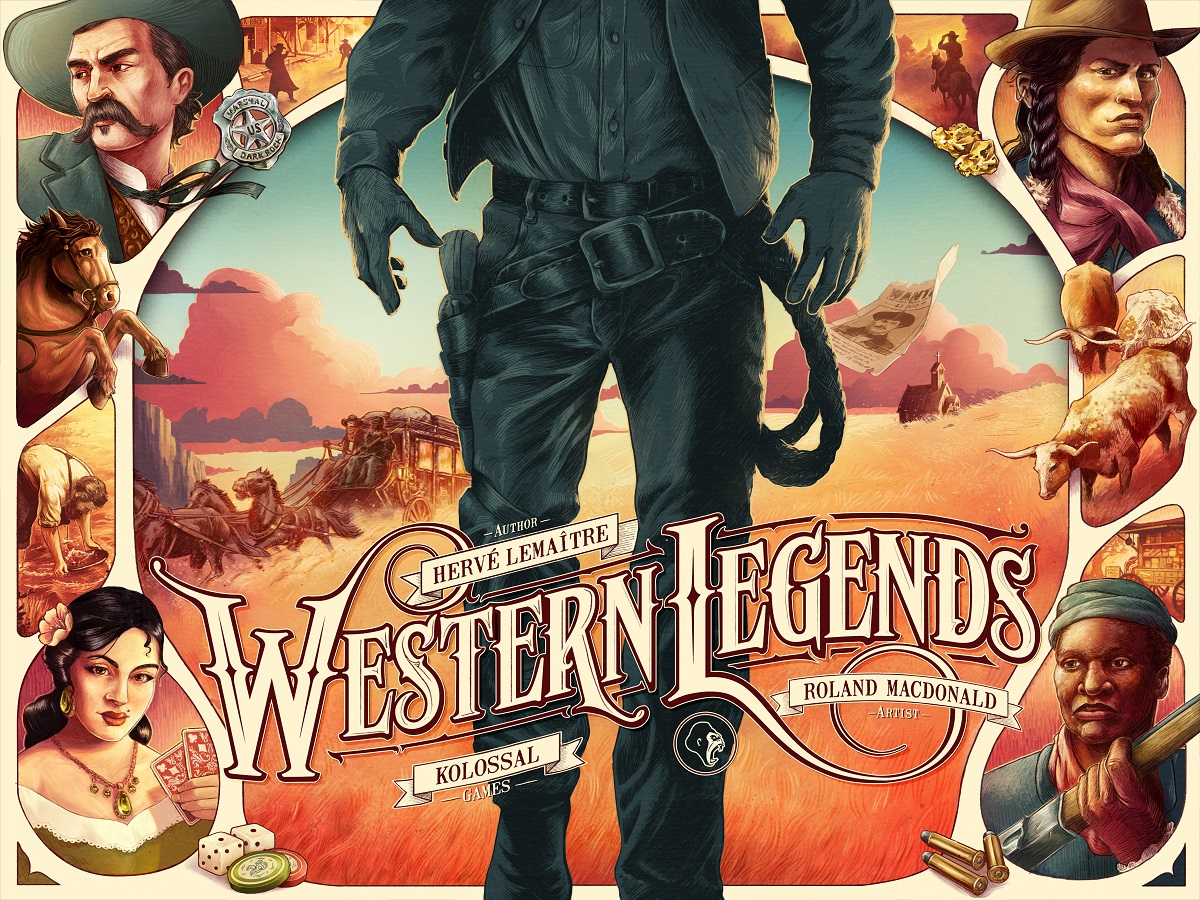 Back in 2018, a new sandbox tabletop game with a western theme launched on Kickstarter and shipped that same year. Western Legends allowed players to take on the roll of a lawperson, an outlaw, prospector, gambler, or a combination of them. In the following years, two major expansions were released, Ante Up and Blood Money. Each added more historical characters and even enlarged the map and play area. In addition, several upgrades to the game were offered to really make Western Legends legendary.

What Is the Western Legends Big Box?

Western Legends is a game for 2-6 players, ages 14 and up, and takes about 60-90 minutes to play. The Western Legends Big Box is currently seeking funding on Kickstarter, with a pledge level of $60 for the big box, inserts, and promo pack. For those just getting into the game, there is a “New in Town” pledge which includes everything for the series for $269 which is over $100 savings from the total suggested retail price of everything individually. Western Legends was designed by Hervé Lemaître and published by Kolossal Games, with art and illustrations by Roland MacDonald. Here is a link to my previous review of Western Legends.

Why You Should Get the Western Legends Big Box

Western Legends is one of my favorite games to play. I have all of the expansions and each one makes the game even better. However, because of all the cards, tokens, miniatures, map boards, and other components, it takes me some time to get everything out, set it up, and then after playing to put it all away. Therefore, when I first learned that Kolossal Games was coming out with a a big box that can store and keep everything organized, I was excited. Then once I saw all of the inserts for the box, I realized this is what I need. I know once I receive my pledge, Western Legends will hit the table more often because it will take less time to get it set up and ready to play. If you already have Western Legends and some of the extras, I recommend picking up the Big Box. Plus the art on the box is beautiful.

For those who do not yet have Western Legends, this campaign is a great time to get started. The “New in Town” pledge is a great value if you don’t have anything. If you do have some of the game, the campaign also offers everything individually as add-ons so you can pick and choose just what you want. During the last campaign, I picked up the playmat and am so glad I did. It replaces the three map boards and looks great. So be sure to mosey on over to the campaign page and take your family or gaming group for an adventure in the Wild West. You won’t be disappointed.

For more information or to make a pledge, visit the Western Legends Big Box Kickstarter page! 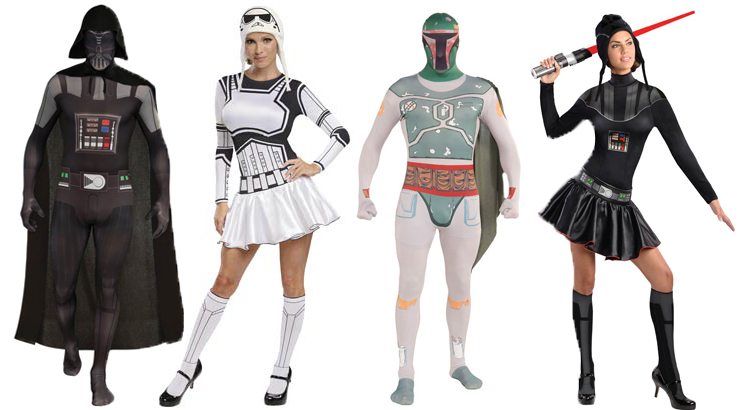