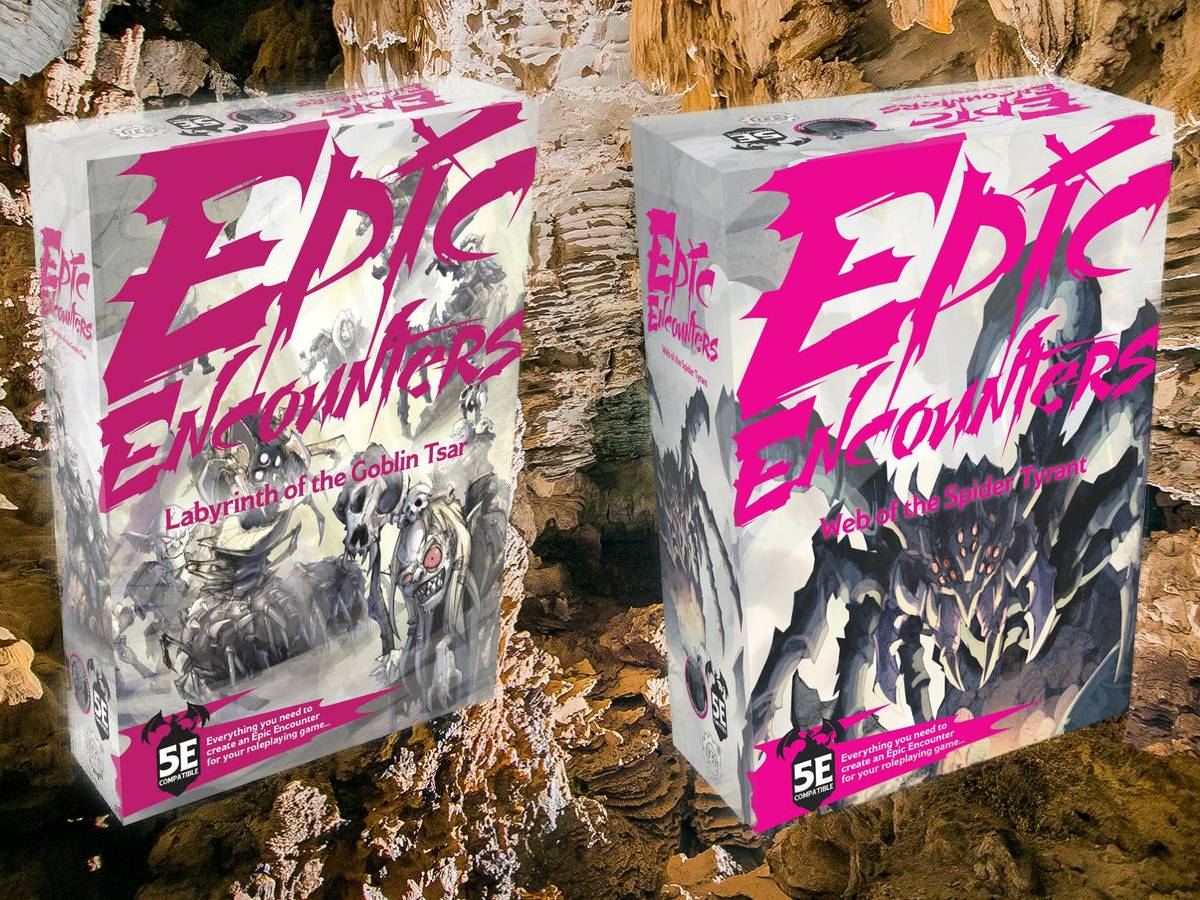 Are you developing a Dungeons and Dragons campaign for your group, and looking for a memorable set piece encounter? Or perhaps running a published adventure, and you want to spice it up a little? Then Epic Encounters is for you!

What Is Epic Encounters?

Epic Encounters is a series of boxed sets that include everything you need to run a, well, epic encounter in your D&D 5e game. There are miniatures, tokens, maps, and a booklet with stat blocks for the creatures as well as plenty of advice and guidance on how to run the encounter.

Epic Encounters is published by Steamforged Games, and retail prices of sets range from $32.95 to $49.95. They can be purchased from Amazon or directly from the Steamforged webstore.

Steamforged sent me two of their sets, Labyrinth of the Goblin Tsar and Web of the Spider Tyrant. Both sets were designed by the Steamforged Epic Encounters team:

Labyrinth of the Goblin Tsar

Labyrinth of the Goblin Tsar is an extended encounter, where you work your way through the caves, facing several foes before finally the Crystal Mine Goblin Tsar joins the fray.

The first part of the encounter takes place in the Crystal Mine labyrinth, where players face goblin patrols, and some rather disturbing features of the caverns (I’ll leave it up to you to discover just what those disturbing features are!) After making it through the labyrinth, then players will find themselves in the lair of the Goblin Tsar himself…who is hardly unprotected.

And here are the various foes players will face off against:

The conclusion of Labyrinth of the Goblin Tsar can actually lead right into the other Epic Encounters box Steamforged sent:

Web of the Spider Tyrant

Here’s what comes in that box:

As you can see, Web of the Spider Tyrant only includes one, massive miniature. All the rest of the enemies are represented with tokens, or, if you also have Labyrinth of the Goblin Tsar, you can just use the miniatures from that box. Here’s a closer look at the Spider Tyrant:

As you can see, not only is the miniature highly detailed, but the base itself depicts the spider’s webs, cocooned victims, and smaller, scuttling spiders among the rocks of the Crystal Mine caves.

Both sides of the double-sided map for this encounter are somewhat similar, as it takes place within the spider’s lair: a gigantic web spun between two cliff edges.

One of the things I love about Epic Encounters is that these sets contain everything you need to add the encounters into your Dungeons & Dragons games. But while I’ve already shown off the miniatures and battlemaps, I’ve so far just glossed over perhaps the most important item found in Epic Encounters: the adventure books.

The contents of the adventure books provide the dungeon master with a wealth of information, in an easy to digest form. There’s a lore section for background on the encounters, and a selection of plot hooks that provide suggestions on how to incorporate the encounters into your campaign (or even how to build an adventure around them!)

There are enemy stat blocks familiar to anyone with a copy of the Monster Manual, but the Epic Encounters adventure books go a step farther and describe different strategies and attack patterns that the enemies will employ at different parts during the encounters. While a dungeon master is, of course, free to run an encounter in any way they want, having that kind of information is invaluable for a someone who’s still learning to DM, and is useful even for the experienced gamemaster.

Epic Encounters are a great tool for a dungeon master, needing only a coat of paint added to the included miniatures for a complete mini-adventure in a box. Steamforged Games continues to expand the collection with new encounters and new foes. So not only are Epic Encounters fantastic for expanding a D&D campaign, but they also are a way to steadily expand your collection of fantasy miniatures. If you’re interested in finding out more, head to the Epic Encounters webpage for more information.

Steamforged sent me sets for evaluation, but had no input into this review. As an Amazon affiliate, I may earn a small commission off of qualified purchases. 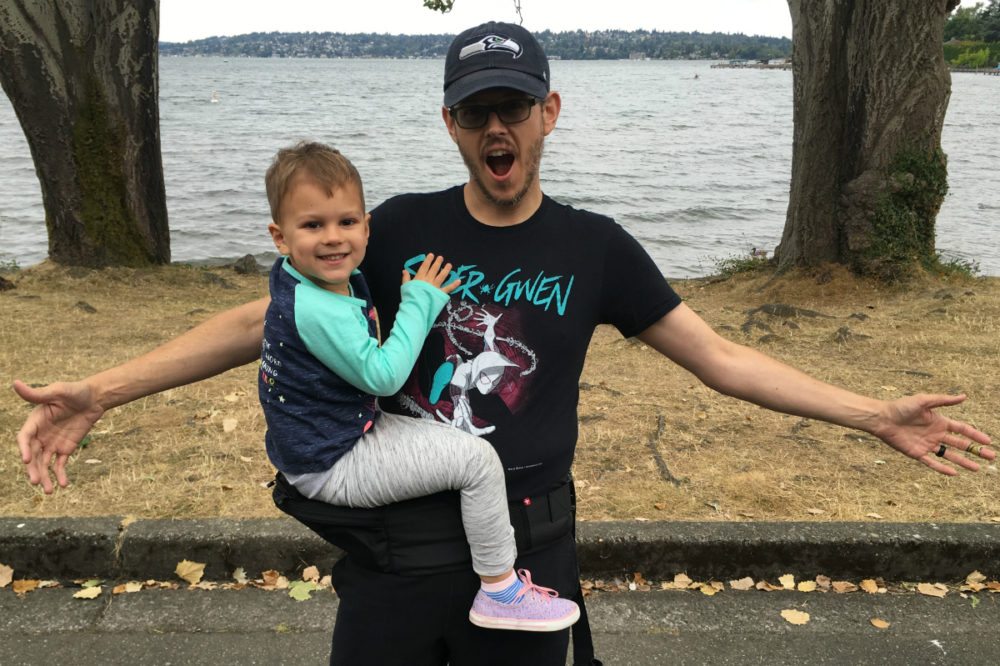 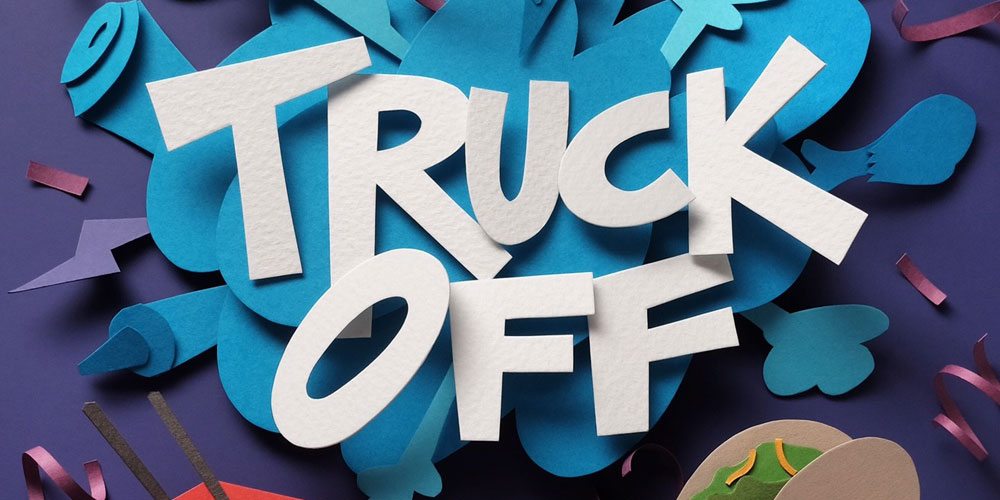 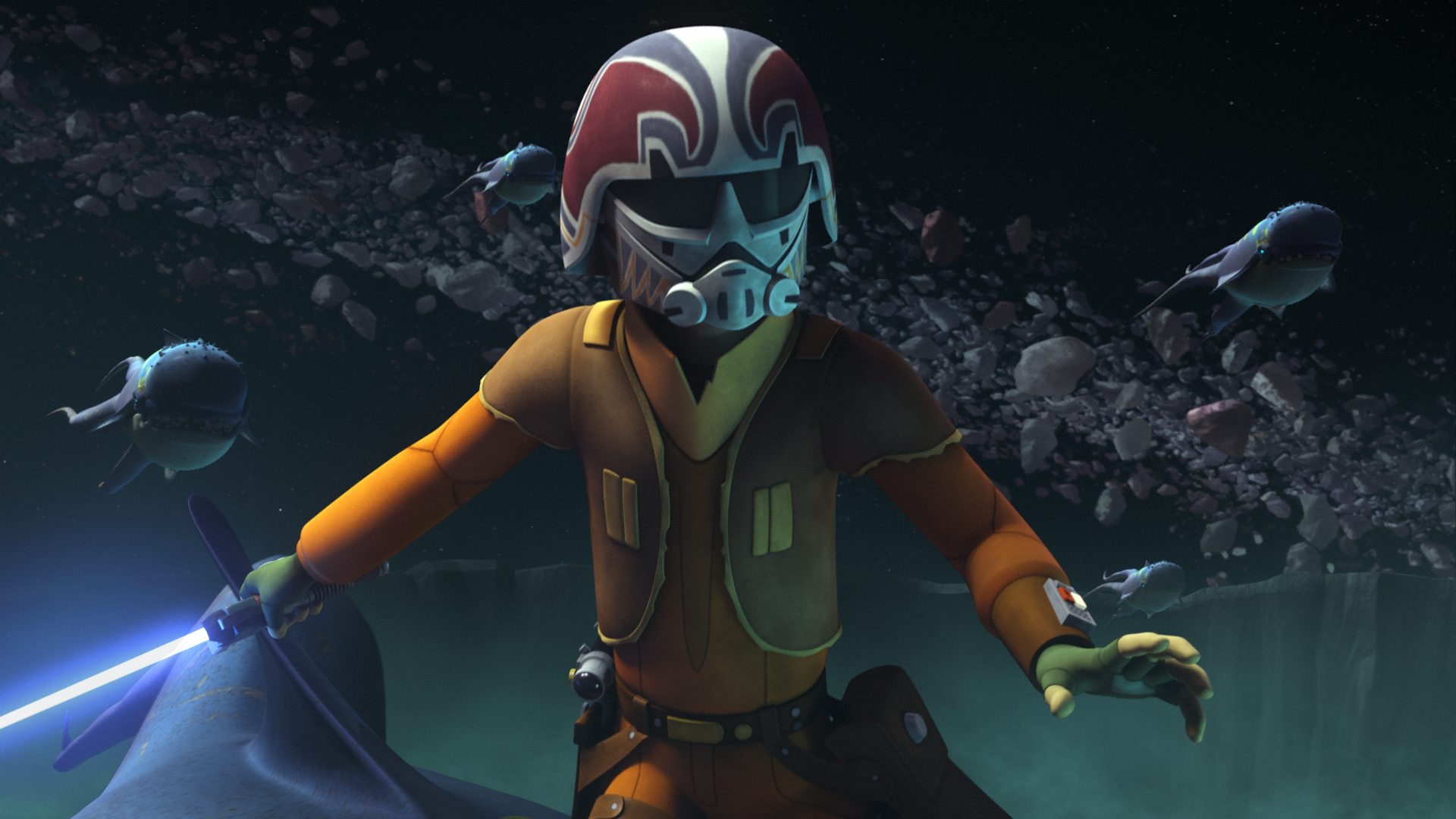