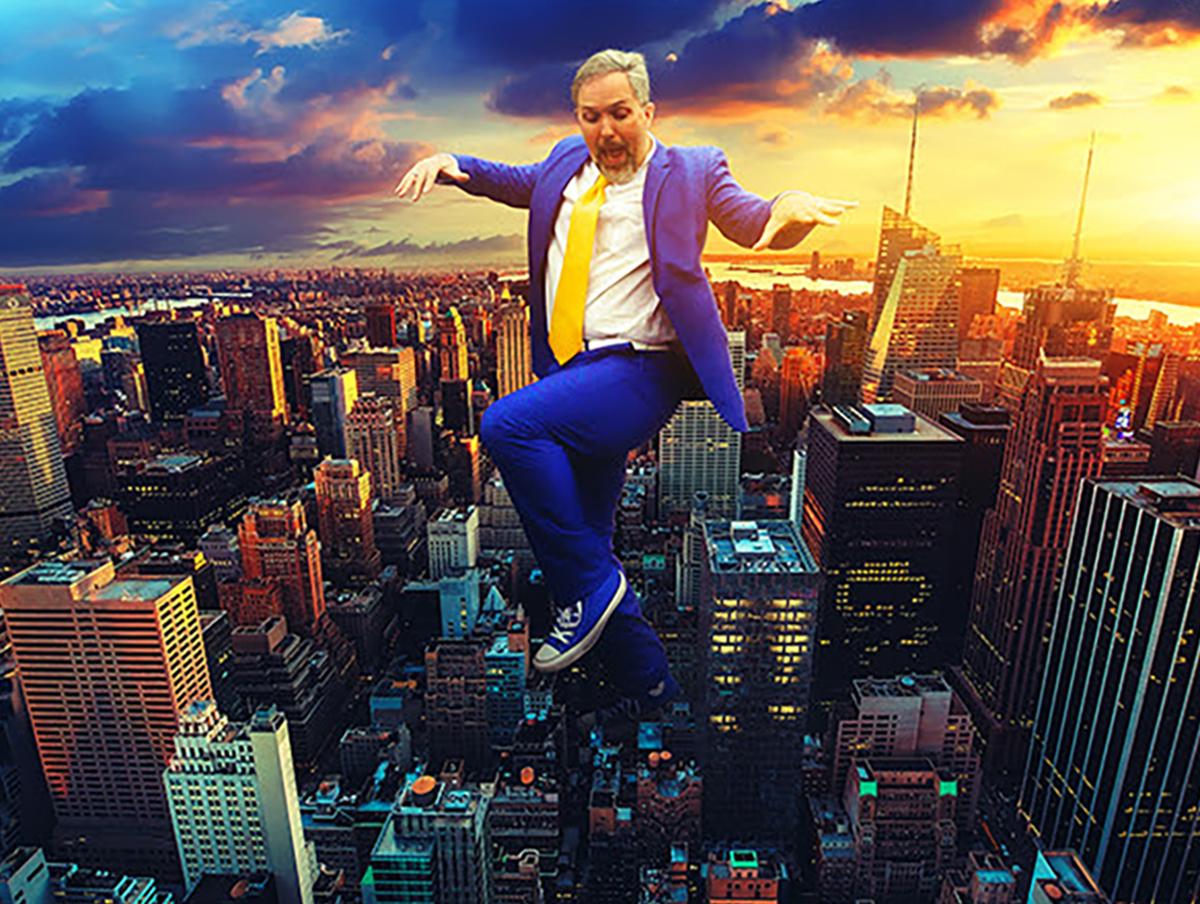 What the world needs now is more Eric Herman. This spring, the surreal children’s musician is returning with Magic Beans, his ninth album and also his first new full recording in more than five years. In the meantime, he’s teasing the upcoming CD with a series of five videos, including this month’s “Side Scroller.”

The song and video operate on several levels, considering the amount of hours that children are encouraged to spend in front of screens during the pandemic. The protagonist imagines himself in a Matrix-esque situation where all his daily interactions mesh with different video games. (For instance, getting to your seat in the classroom? Centipede.) “Side Scroller” is also delightfully meta, as there’s the main character and the character in the video game that he plays, and then the (spoiler alert) human who sits at the main controller.

If you’re a fan of shows like Westworld or films like the Matrix series, you’ll immediately understand the concept of “simulation hypothesis.” It pretty much asks, are we the reality or are we a program built by a more sophisticated species? It’s notable that STEM expert Neil deGrasse Tyson gives this theory a 50/50 chance of being true, in part because an advanced civilization would have to weigh the significance of allowing the characters to have the sentience to comprehend their exact nature. If that premise gives you nightmares, just assemble some s’mores for the kids, relax in your family room, and exult in the knowledge that Eric Herman is dealing with these complex abstractions.

“Side Scroller” also depicts parallels between the boy’s life and such classic video games as Pong, Tetris, Pac-Man, and even Tron (yes, Tron). The video is one of three created for Magic Beans by NYC-based animator and motion graphics artist Jay Marks.

Watch the world premiere of the video for “Side Scroller”: 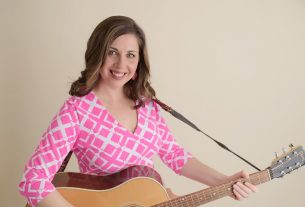 Zoinks! The Classic ‘Scooby Doo Where Are You!’ Comes to Blu-ray