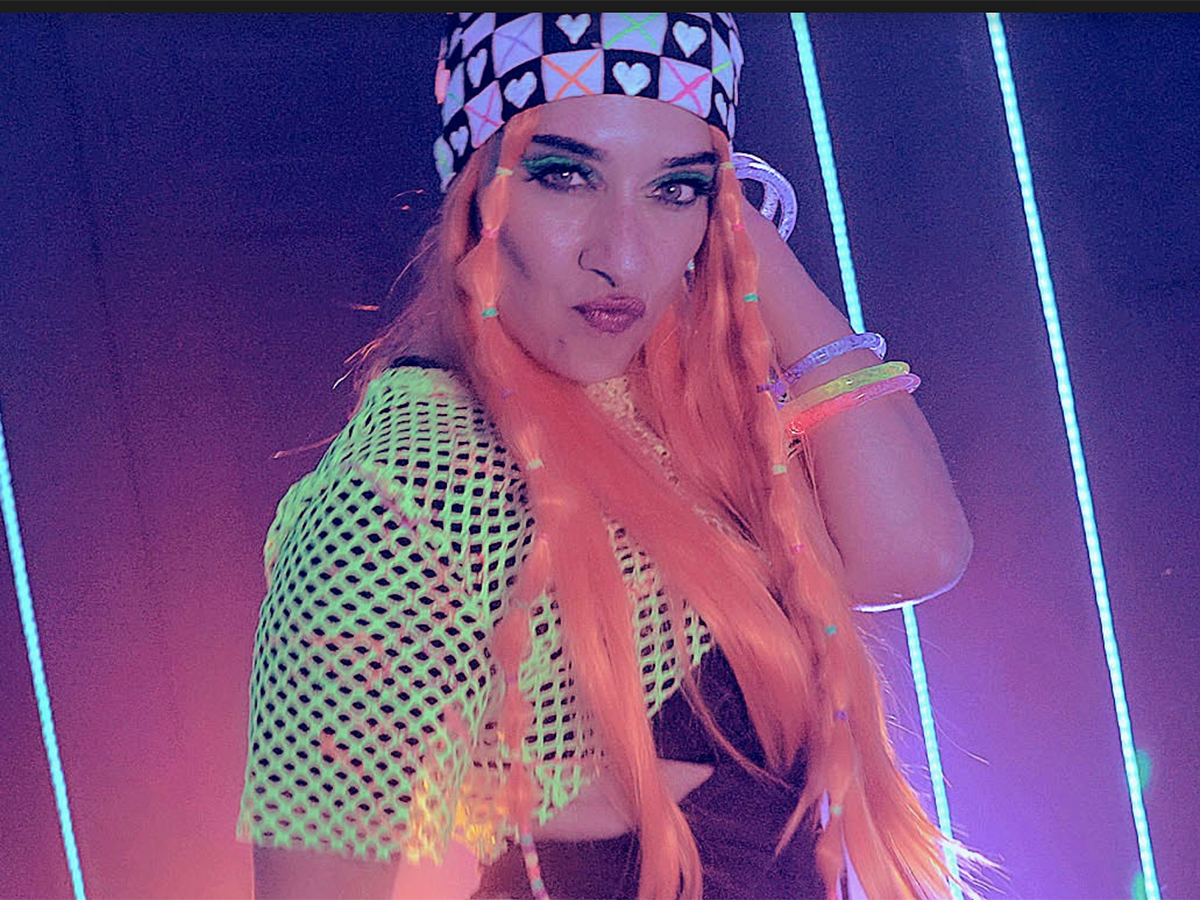 When Twinkle Time (Alitzah Weiner Dallas) wants kids to dance, it’s hard for them to say no. And if they’re saying no, you probably won’t hear them because they’re already dancing and don’t even realize it. She has released a new video to “Let’s Keep It Movin’ / El Bailongo,” the fifth single from her 2021 family album, A Mi Me Gusta Ser Yo / It’s OK To Be Me. The video moves fast (literally, as it’s 2:02 total time) with Twinkle gyrating with her backup crew and a support band that looks almost way too happy to be there. Your kids will defy all expectations if they don’t dance or sing along.

Twinkle hosts a two-hour biweekly children’s music Top 20 Countdown. Artists on her shows have included Divinity Roxx, Backstreet Boys, Nathalia, Erin Lee and the Up Past Bedtime Band, and way too many to list. The shows can be downloaded as a podcast from Apple, Audible, Podbean, and iHeart.

Here is “Let’s Keep It Movin’.” You can also find the Spanish version on Twinkle’s YouTube channel.

A near-perfect encapsulation of children using their imagination during the pandemic is “Dance Party,” the new song from Triple Rainbow, the family music project that’s the brainchild of Jared Mees, the co-founder of the independent record label Tender Loving Empire.

Do you want to be an astronaut? A race car driver? A dinosaur? Mees and his kids, July (9) and Piper (4), have created 15 songs for You Are Magic, their upcoming debut CD. “Dance Party” is a stop-motion depiction of kids’ toys having a rocking good time on their own. You can find the song on  on Apple Music, Amazon, Spotify, and www.tenderlovingempire.com.

Here is the video for “Dance Party”: 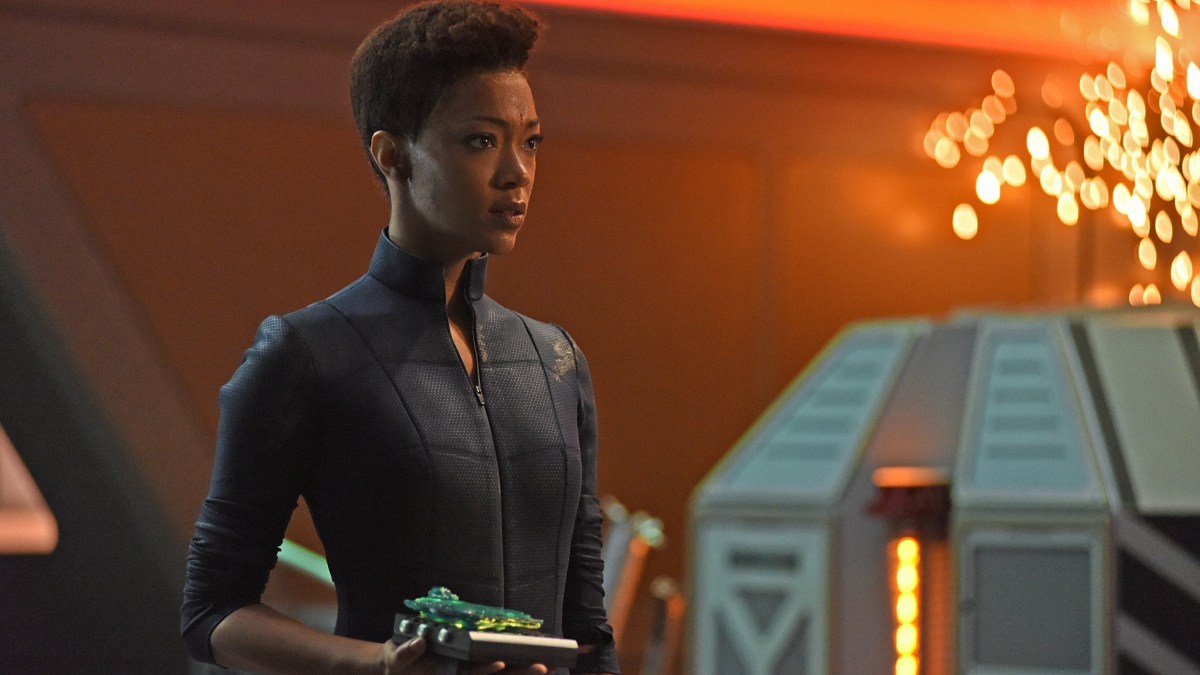 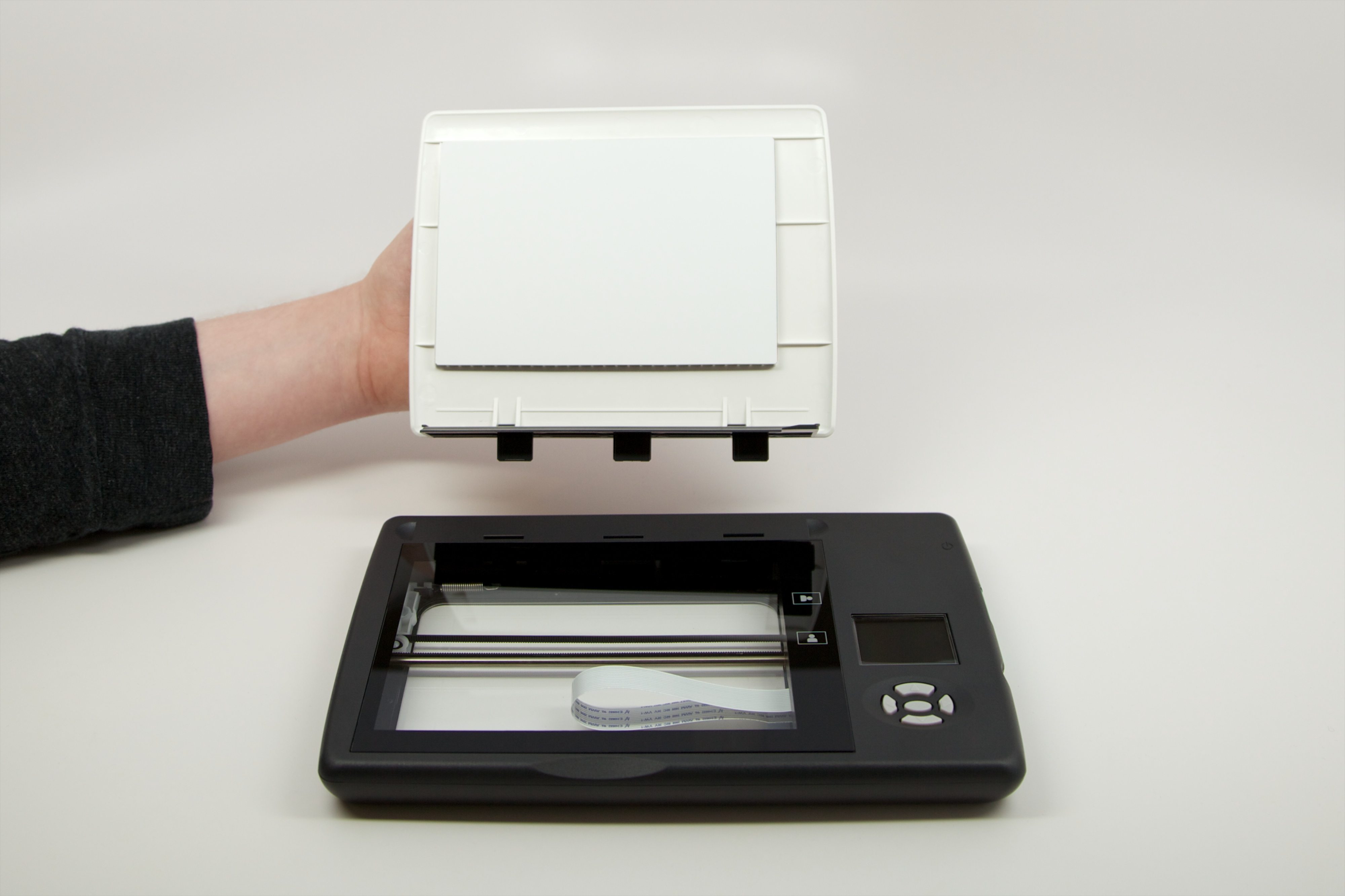 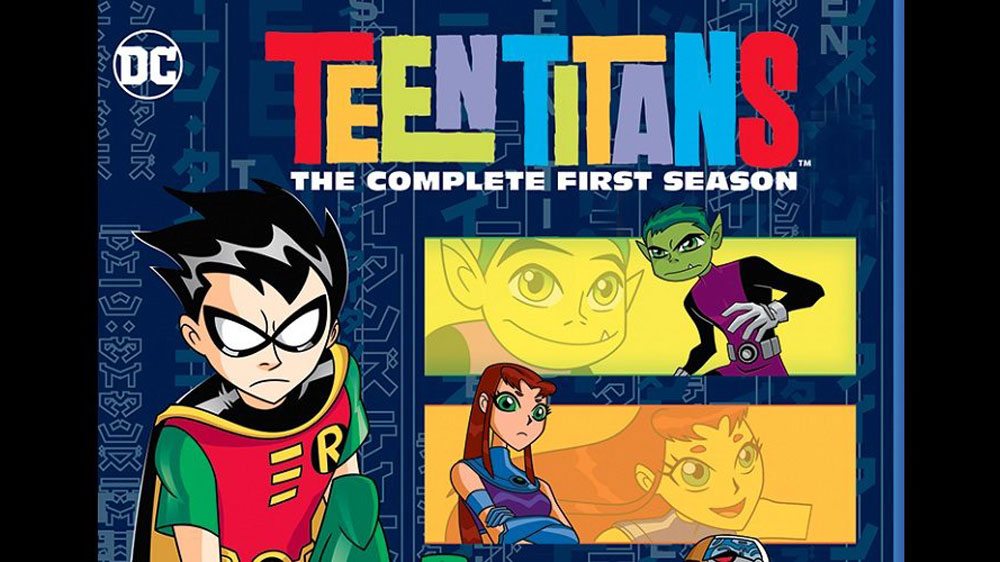 Suit Up and Join the Team: ‘Teen Titans’ Comes to Blu-ray