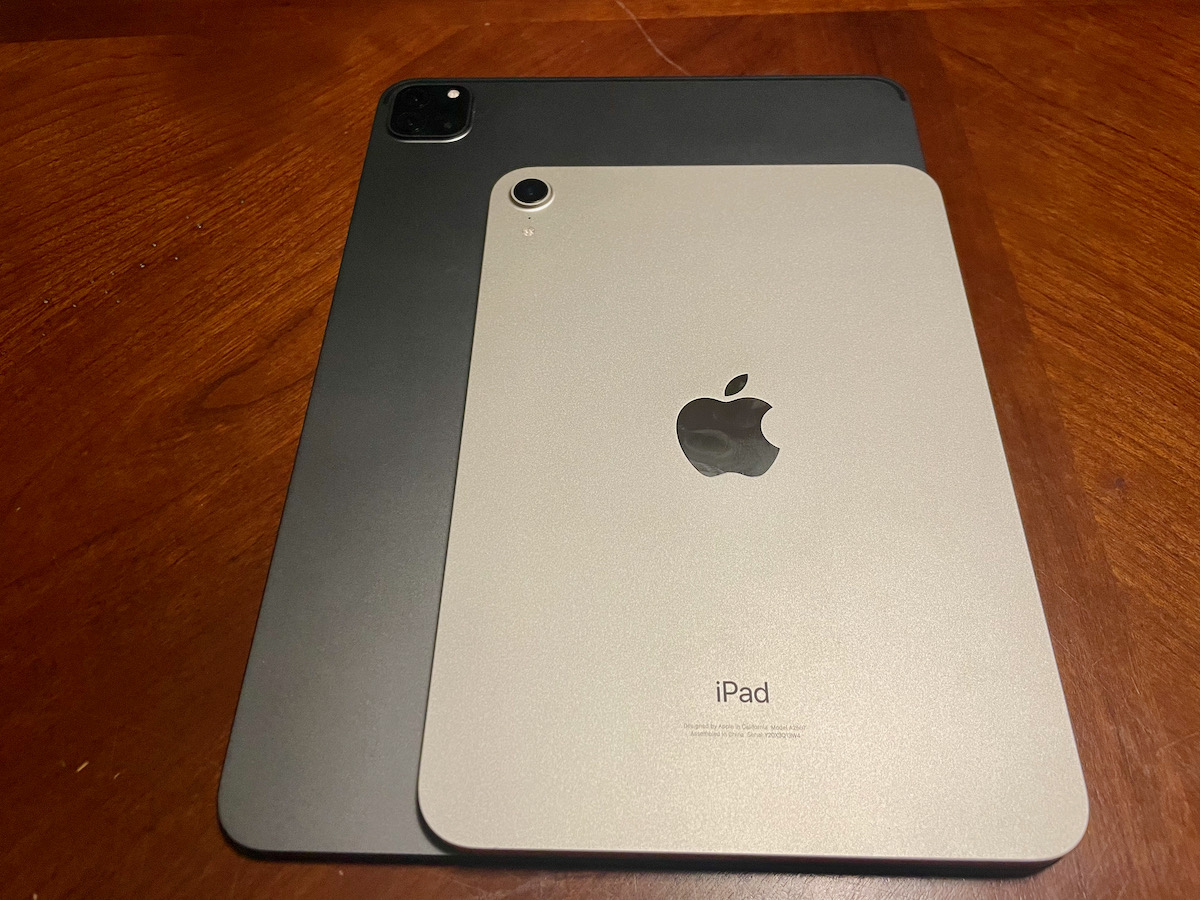 The last 18-months has been impactful on us for lots of reasons, and one of those impacts on me was on my personal computing needs. This prompted me to switch over from an iPad Pro 11” to the new iPad mini 6. This article is about why the iPad mini really is the optimally sized device for me and why that might be the case for some of you as well.

Many years ago my one and only iPad was the original iPad mini back from 2012. I absolutely loved that form factor for the iPad. It was so comfortable to hold and use, the perfect size for playing games, great for reading and was a very inconspicuous device to take notes on during work meetings. It quickly became my favorite computing device of all time. But, unfortunately, my computing needs changed. I started playing more piano and keyboards for my church and that meant a lot of sheet music reading and notation. The iPad mini screen just wasn’t big enough to do that task well, so I reluctantly moved on to a bigger iPad and have been in that world ever since.

I recently moved my family out of state, and between moving to a new community and COVID I haven’t gotten involved with a new local church as I had in my previous community. So my need for a larger screen to read and annotate sheet music on has disappeared. Another shift in my use is writing. I stopped publishing my personal blog and the writing project I am in the middle of has moved from research into production so my use of the iPad for writing purposes has gone down significantly. Writing articles for GeekDad, like this one, is generally done on weekends on my home computer, so there is no need to have a magic keyboard attached to an iPad Pro so that I can write absolutely anywhere. I’m almost always at home these days and the most comfortable place for me to write is in front of my iMac.

The other factor that drove me to consider a new iPad form factor was the shift in how I take notes at work. I used to take digital notes by typing on my laptop, but I found that hours after taking the notes I would completely forget the notes I had taken. So I started taking hand-written notes and digitizing those notes so that I could later search them. I found that my memory retention on the notes was much greater if I hand write my notes. but I had not found a really good solution to taking hand-written notes on paper and then easily and accurately converting them into digital form that was searchable. But there are a ton of options to do just that in iOS. So after taking notes with my iPad Pro 11” and my Apple Pencil for a few weeks as a test run and having it work really wellI knew I had a much better note taking solution.

Now that my iPad screen size could be a little smaller and I no longer needed a connected keyboard and I had a new use case for taking notes as work, it really opened up my options for switching up my iPad form factor.

What is So Special About the iPad mini?

There is really only one answer to this question and that is the form factor. People either love or loath the iPad mini because of its size. In my case the driving case for this size of tablet is taking notes at work. Whether I am working from home or physically at work, I need to take my laptop to most meetings. Having a full-sized laptop a larger iPad (like an 11” or 12.9” iPad Pro) both in front of me is really hard in most situations. The small iPad mini, however, works great. Even at a cramped conference room table I can easily keep my laptop open and lay my iPad mini down on the table with room to spare. The iPad mini is also the perfect size to hold in one hand and take notes with the Apple Pencil with the other hand for situations where you don’t have a table to take notes on or would just like a little privacy with the notes you are taking.

But note taking is not the only reason why the iPad mini form factor shines for my uses. Below is a list of other uses cases I have for my iPad where the mini form factor ends up being a significant plus:

There is one other really stand out feature of the iPad mini 6 that I had to mention besides its small form factor and that is Touch ID. Apple opted to go with Touch ID rather than Face ID for authentication with the iPad mini 6 and they build the Touch ID sensor into the sleep/wake button on the top edge (towards the right side) of the iPad. The iPad 6 wasn’t the first iPad to get Touch ID in the sleep/wake button, that honor went to the 4th generation iPad Air. But this was the first generation of iPad mini to get this feature and I have found it far, far superior to Face ID. Don’t get me wrong, I don’t have any major opposition to Face ID (at least I didn’t think I did until I started using Touch ID on my new iPad mini 6). Face ID is fast and simple, until it doesn’t work. Get just far enough away from your iPad or get in some bad lighting or be at an awkward angle and all of the sudden you have to enter in your passcode like its 2007. That doesn’t happen with the Touch ID. Touch ID just works, each and every time I use it. Out of more than 1000 times I have used Touch ID since getting my new iPad mini 6 it has only failed a couple of times (less than 5). Each and every one of those instances I just had my finger resting mostly off of the button, so it was user error. The button is pretty small so it is really hard to miss the button with your finger, hence the reason it works darn near every time. It is also much more convenient that Face ID when using an iPad. Regardless of how I am holding my iPad mini 6, I always have either my left or right index finger already less than an inch (if not already resting on) the sleep/wake button. So it is just a matter of slightly shifting my finger over the button and Touch ID is able to authenticate. I like this implementation of Touch ID within the sleep/wake button so much that I would buy a brand new iPhone today if that new iPhone had no other new feature than Touch ID baked into the sleep/wake button. I wasn’t expecting to like Touch ID this much, but I do and now I want it on all of my devices.

Enough About Me, What About You?

So what really determines what device is going to be the best device for you? It really boils down to your planned uses for that device. For example…if you read and annotate a ton of PDFs each and every day, and you always work from a single location then the portability of a smaller iPad is probably not going to be important, but a larger screen to make annotating PDFs more comfortable and efficient will be. So make a list of all of the things you use your iPad for and prioritize that list based on what percentage of time you spend on that device for each task. In my case when I did that, the use cases that consisted of the top of my priority list all had positive benefits by moving to a smaller iPad form factor. No longer needing to read/annotate sheet music and not having to rely on my iPad for typing lots of blog posts meant that all of my other iPad uses now shifted up in priority and they all benefited by going to the smaller form factor iPad. So hopefully the list of my use cases above helped to illustrate how you can list and prioritize your own use cases and then for each use assess whether the smaller iPad mini form factor would have a positive impact on that activity.

One other suggestion. If you are on the fence as to whether the iPad mini form factor might be a better fit for you, try it out before you decide. Apple normally has a 14-day return policy if you purchase from them. But because of the holiday season (with this article publishing in December) most vendors have an extended return policy. I bought my iPad mini from B&H Photo which extended their return policy until Feb 1 and since I bought the iPad mini in early November that gave me nearly 3-months to try out the iPad mini risk free. You don’t need 3-months or even 3-weeks to make this determination, so choose a vendor you trust and give it a shot. 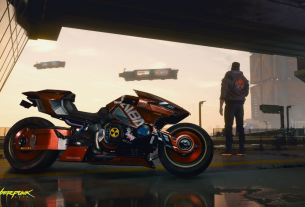 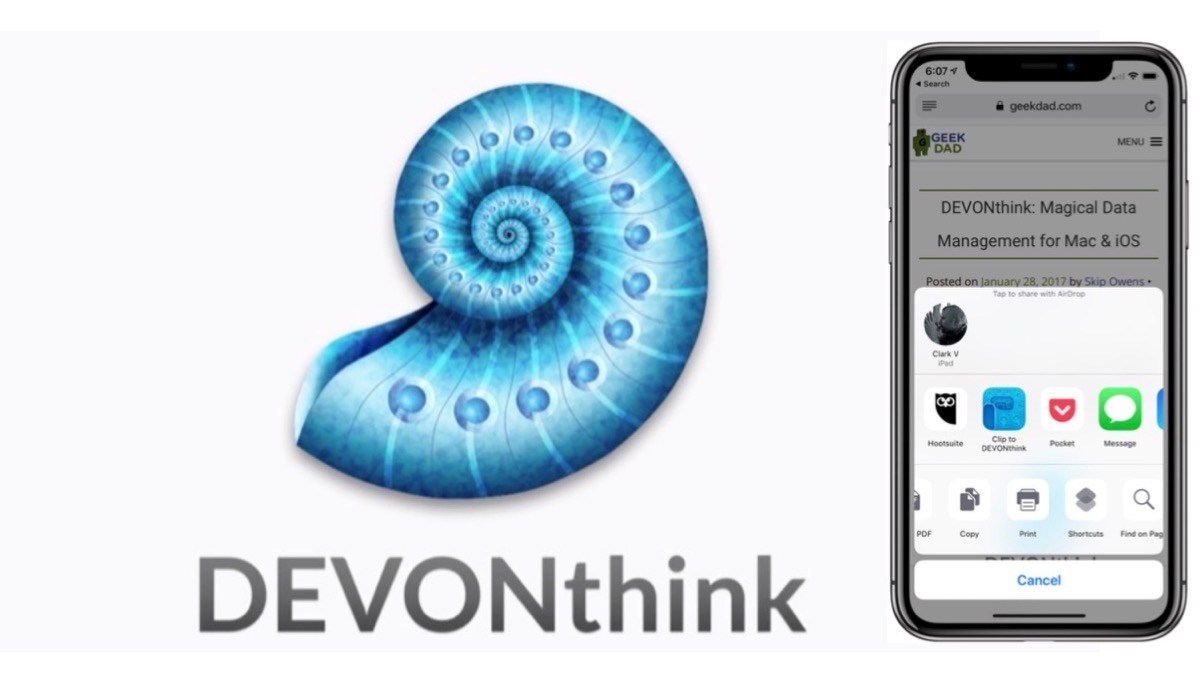 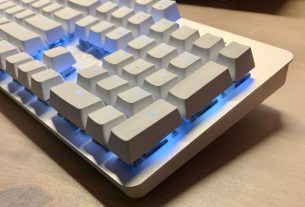