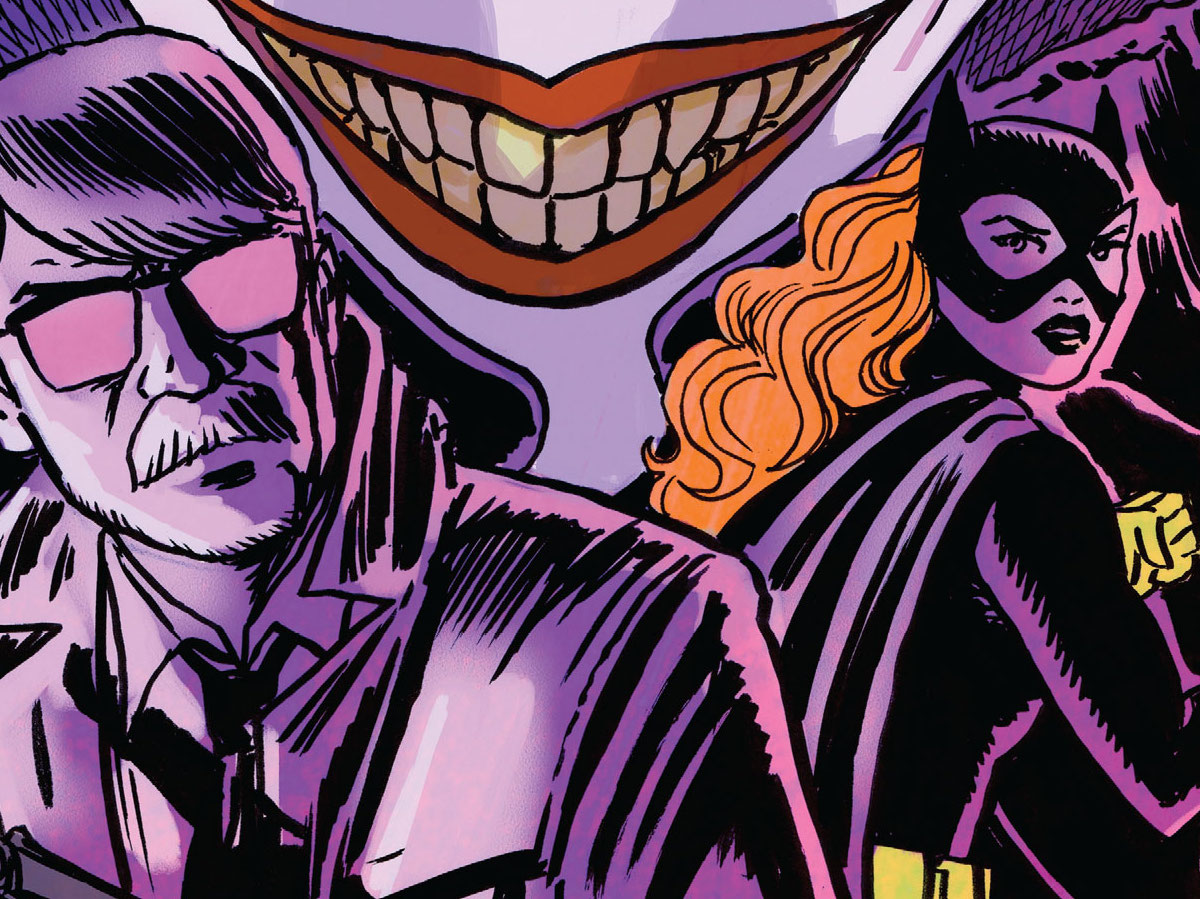 Ray: Rosenberg and Francavilla join Tynion for an oversized annual, the second of three that take place earlier in the long battle between Gordon and Joker. The first took place as Joker first emerged, and this one takes place as Gordon has become commissioner. His marriage has fallen apart, he’s raising his daughter alone, and he’s successfully neutralized most of Gotham’s organized crime scene. But in that void, new threats are appearing. The Joker is stepping up his crime wave, but seems mostly to be a chaotic prankster so far. More worrying? A wave of corrupt cops, abusing suspects and potentially being on the take. Gordon has taken the radical move of firing much of the force, leaving him understaffed and overworked. His own SWAT teams seem to be operating independently of him, and both his daughter and Harvey Bullock try and fail to get him to loosen up and stop working himself to the bone.

What’s interesting about this issue’s portrayal of Joker is that he’s actually… funny. It’s very rare for Joker to have any actual punchlines anymore, but here he seems to have a genuine chaotic energy that’s more unsettling than any of his past portrayals. His crimes are unpredictable, starting out with things as strange as a candy-factory raid and building to a genuinely horrific reveal in the final pages. Adding to the tension is Barbara’s own crime-fighting careers, as he mysterious post-patrol injuries arouse Jim’s suspicion and the force reacts in a less-than-ideal way to the arrival of Gotham’s first female vigilante. Francavilla’s art, of course, is always a highlight and it even seems to change through the issue. Jim’s segments are grim and detailed, while Jokers seem to have a more surreal edge to them. We’ve got one more issue by this team, and of course it’s going to focus on the characters’ darkest moments. 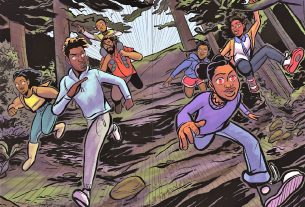