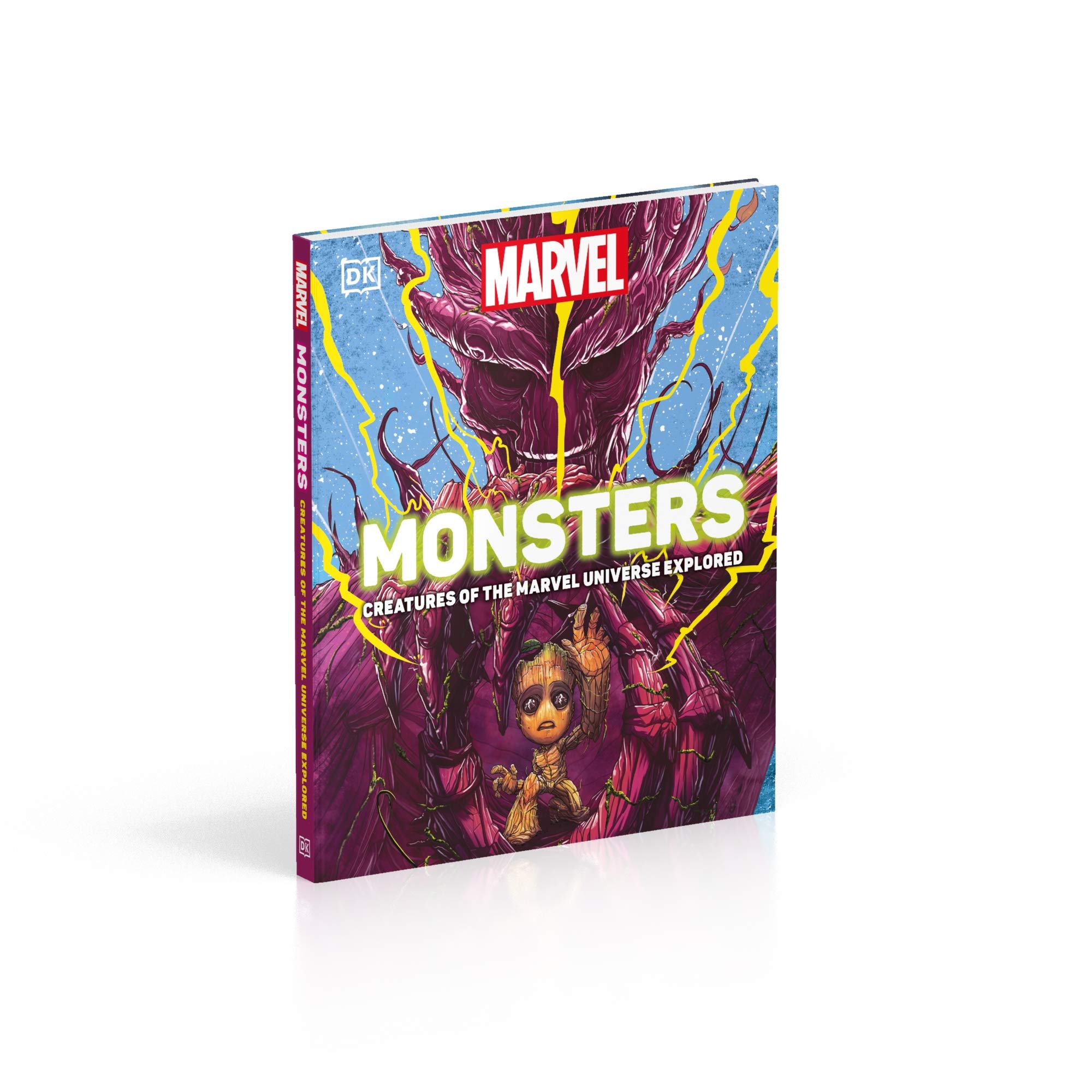 When I first began reading comics, around age 9 or so, my favorite series was New Mutants. This 1980s team of teenage misfits was literally my generation’s X-Men. My second favorite childhood comic book, however, was the Official Handbook of the Marvel Universe, an irregularly produced and occasionally updated encyclopedic guide to all things Marvel.

It was in these tidy tomes that I first learned of characters and crossover events well outside of my beloved X-books. Not only did this series first introduce me to as-yet-unheard-of heroes like Rom the Space Knight and Killraven, it also exposed me to monstrous villains such as Swarm and Fin Fang Foom. Alongside full-body illustrations and information about power sets, sizes, and first appearances, the Handbook provided breezy prose highlighting each character’s development, a condensed history of their most memorable moments in Marvel canon.

For a solitary kid in lonely rural America—with very little spending money and trips to the local bookstore or pharmacy spinner rack few and far between—the Official Handbook of the Marvel Universe was an entertainment lifeline, a calorie-rich slice of comic book cake that kept me sated in between my adventures with Cannonball, Mirage, and the gang.

I mention this nostalgic little chestnut because that same sense of wonder and awe, the same page-turning glee I felt with those formative guidebooks, again overtook me as I read through Marvel Monsters: Creatures of the Marvel Universe Explored. Published by DK and written by former GeekMom (and, full disclosure, my west coast homegirl) Kelly Knox, this oversized coffee table book boasts nearly 200 pages of dragons, beast-men, and otherworldly interlopers. And it does it with a warmth and style that is simply undeniable.

After a concise table of contents and a brief but inspired introduction concerning the evolving role of the monster in comics, Marvel Monsters leads you through seven subcategories of fearsome quarry: Aquatic (like Man-Thing and new world kaiju Gigantus), Amphibians and Reptiles (including Old Lace, the Lizard, and the aforementioned Fin Fang Foom), Mammals (containing 1970s classic horror reinventions Werewolf by Night and Morbius, the Living Vampire), Aerial beasts (featuring Sauron and Lockheed), Artificially Created (with both Frankenstein’s Monster and reanimated the Punisher, Franken-Castle), Space and Other Dimensions (the lengthiest offering, running the gamut from fan-favorite Groot to old-school baddies the Mindless Ones), and finally, Monster Teams (like the Marvel Zombies, Undead Avengers, and Howling Commandoes).

Being that so many of these creations skew toward the earliest days of the Lee/Kirby creative tag team—like Blip and the Hypno-Creature—or come from distinctly left-of-center franchises, such as the Legion of Monsters, I was pleasantly surprised by how little I knew about most of the book’s subjects. Sure, I realized that the Dracula who popped up in the 2010s X-Men run was essentially a continuation of the character popularized in the Marvelverse back in the ’70s in the Tomb of Dracula, but Kelly manages to draw a straight and unpretentious narrative line across decades of comic book lore (not to mention nearly 600 years of accursed unlife).

On one level, Marvel Monsters: Creatures of the Marvel Universe Explored is perfect for the comic collector in your life; it’s a fun and functional resource that gives equal nods to the creatures you love and those that you’ve never encountered in your monthly Marvel reading. But it works just as well as an inviting, enjoyable coffee table book—equally suited for kids who dig monsters, adult lovers of sci-fi and pulp literature, or anyone who can appreciate a fun story, dazzling art, and an important but still too-often ignored piece of American pop culture creativity.

Like those well-worn issues of the Official Handbook of the Marvel Universe from my youth, Marvel Monsters is a treasure trove of entertainment, information, and inspiration. And whether you’re looking for a humorous overview of Monstro anatomy or filling in the blanks left in the wake of the Marvel Zombies recent What If…? appearance, this book is a gorgeous resource as well as an appropriately spooky addition to your seasonal bookshelf.

Review materials were provided by DK/Penguin Random House. This post contains affiliate links. At the Nintendo Switch launch event in NYC, Kelly Knox managed to destroy me in every single multiplayer game except for Mario Kart 8 Deluxe… Not that I’m still bitter about that. 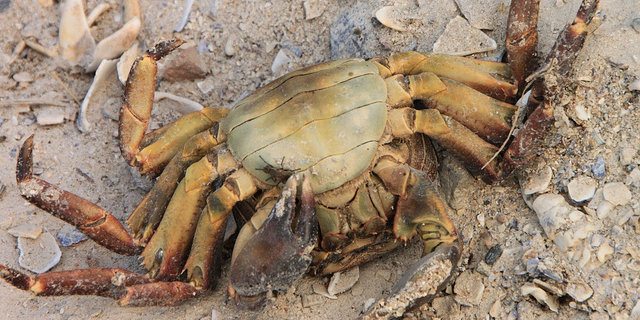