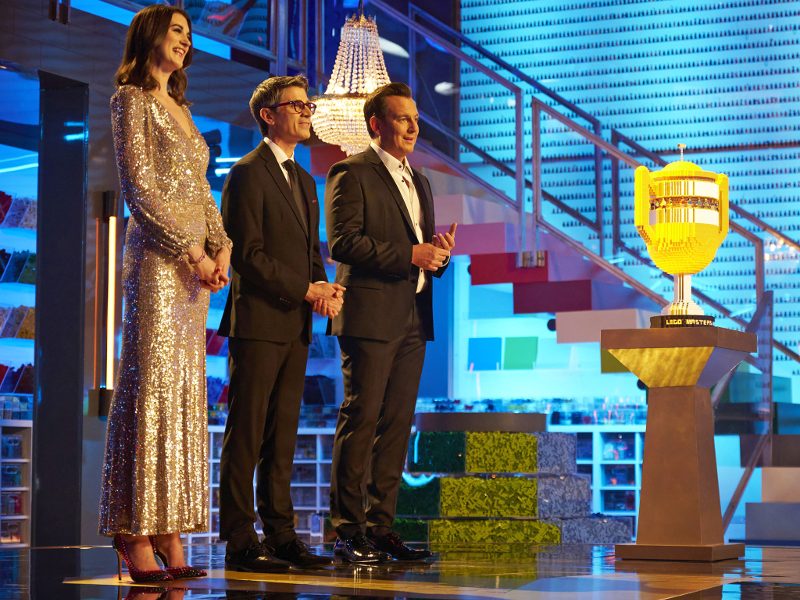 The long and grueling season has all led up to this. The LEGO Masters season two finale airs Tuesday evening, September 14 on Fox. The final three teams — Calen and Jacob, Mark and Steven, and Zack and Wayne — put their brick building skills on display one last time as they battle for the trophy. But, in LEGO Masters fashion, there will be some unexpected twists and turns along the way, as seen in the following video clip from the season two finale.

I recently had the pleasure of sitting down with Brick Master judges Amy Corbett and Jamie Berard to discuss the challenges of filming the second season during the COVID-19 pandemic. “Most of the hard work was done by everybody else to protect us and the builders and Will to make this special protected space, and we are so grateful for that,” said Berard. “There’s a lot of practical things about the distancing, making sure the brick stock is replenished and safe, and making sure we’re comfortable and safe.”

“We knew from season one that the people enjoyed it so much because it was an escape from the pandemic,” Corbett added. “It was an escape with the family. It was a way that you could just switch off and kind of just step away for 45 minutes, for an hour of what was happening. So we really wanted to bring that to season two.

In addition to talking production, we discussed some of the surprises and accomplishments of season two, teased what the judges would like to see more of in future seasons, and dug specifically into this week’s season two finale. “We give the teams open rein on what to build and you would not believe how difficult that is,” said Corbett. “Then we add the extra layer of wanting something special to happen when the lights go out. Again, super difficult.”

“It’s really a finale of winners. All the teams there have won challenges and they are competitive,” added Berard. “They have experienced the wins and the losses and they want to win this. As Amy said, they have such different skills that are wonderful to see. It’s kind of this ultimate battle of brothers, but it’s also an ultimate battle of skills and balance. Who is actually able to rise above what they’re known for and show a full version of themselves as a team.”

You can listen to the full interview at the link below.

Be sure to catch the LEGO Masters season two finale Tuesday, September 14 on Fox. Check your local listings for the time in your area. 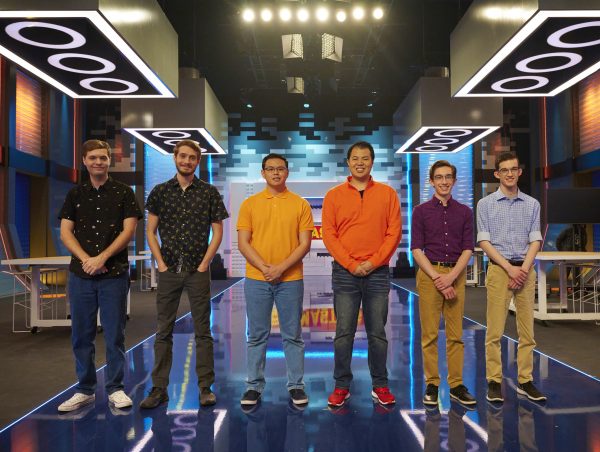 Same Geek Channel: Set Your DVR for ‘The Gifted’ 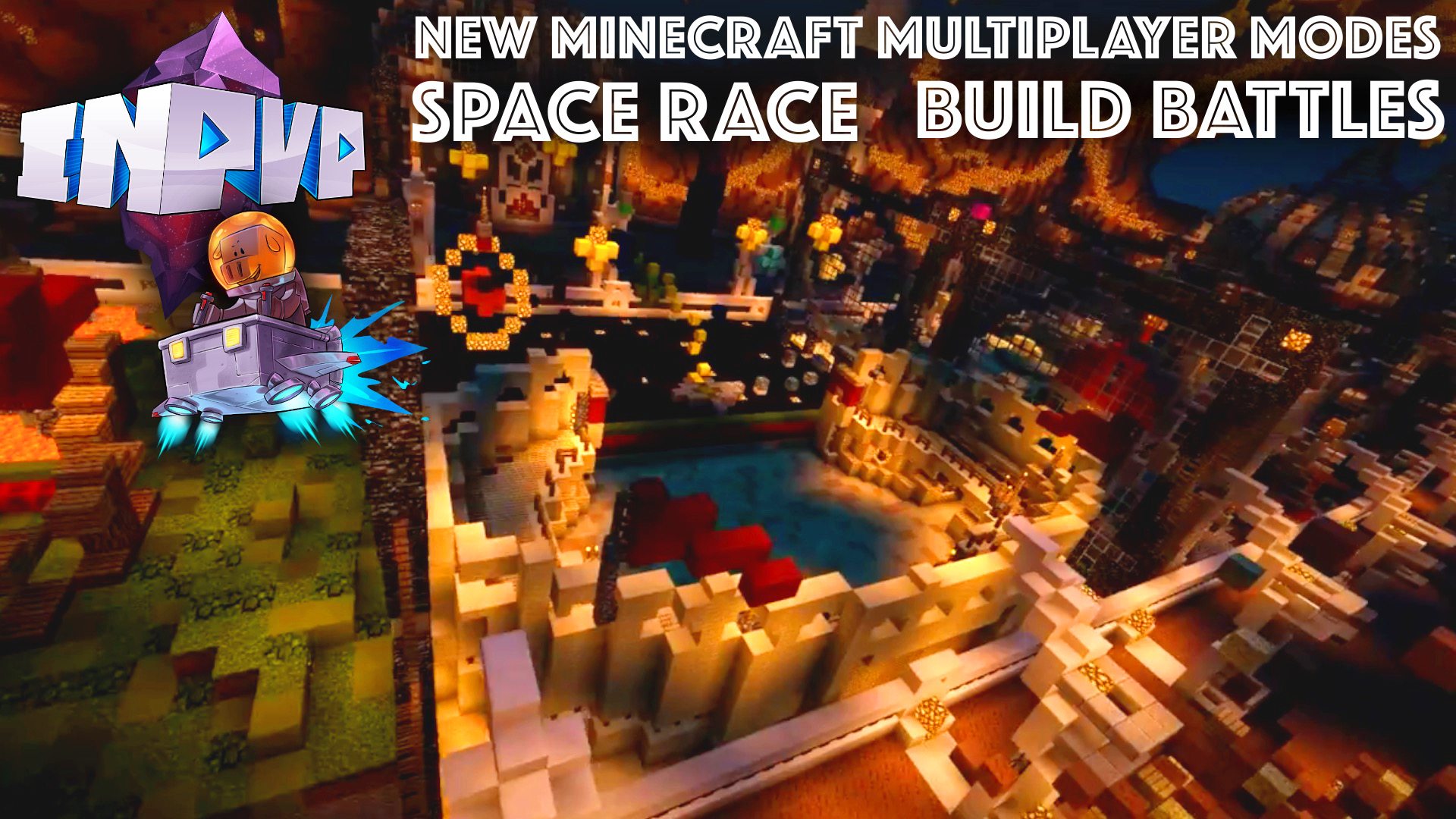