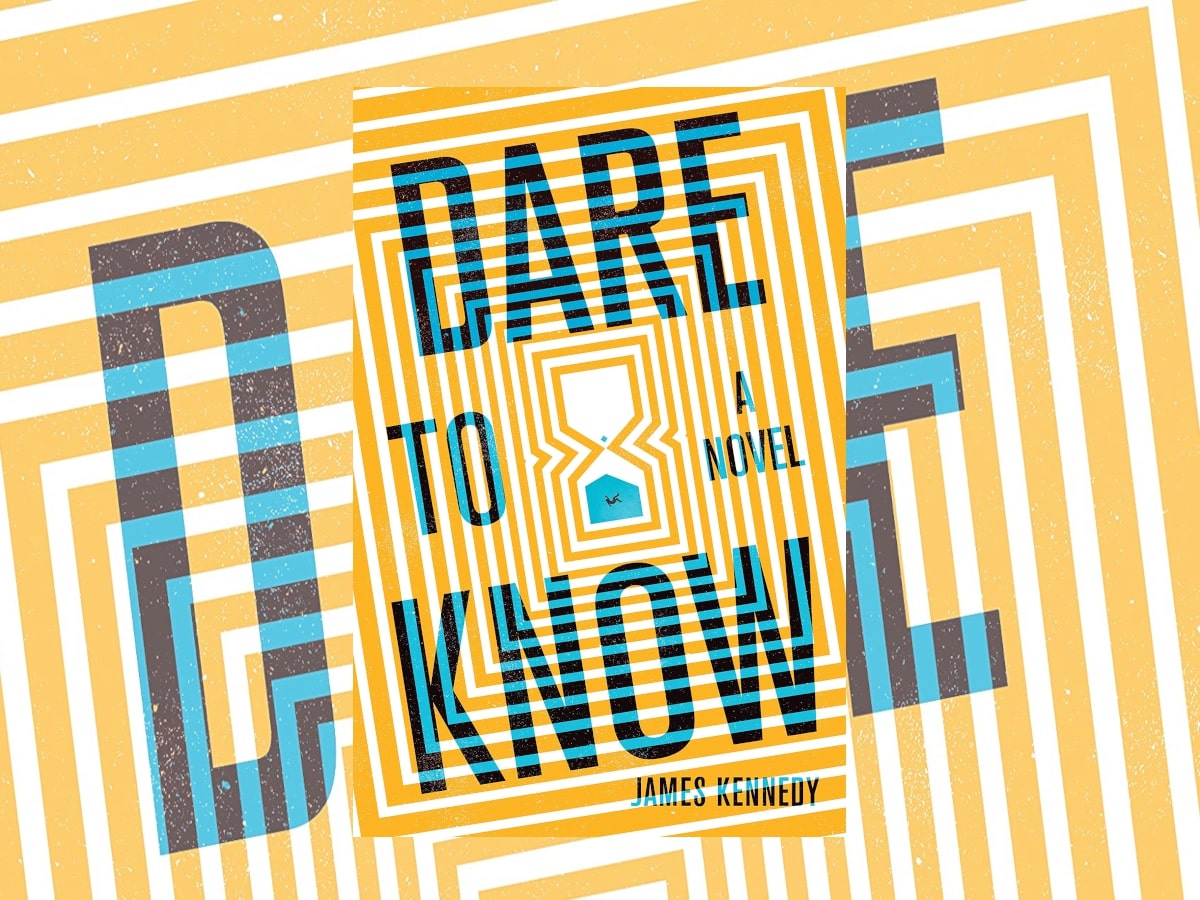 What would the world be like if everybody could know the exact time they would die? What would happen if you discovered you should already be dead? These are the two premises that underpin James Kennedy’s Dare to Know, a creepy thriller that reads a little like Stephen King writing Glengarry Glen Ross.

What Is Dare to Know?

Dare to Know is told by a nameless narrator. This is not Death of a Salesman but “A Salesman of Death.” Our narrator does not sell death but, for a price, he’ll tell you the exact moment you’re going to die.

The prediction process is a curious mix of mysticism and science. Their inextricable intertwining is what forms the backbone of Dare to Know. The science comes from the discovery of the “thanaton particle,” a quantum particle that can help predict when somebody will die. The mysticism comes from the complicated symbols, formulae, and books that are required to read somebody’s death day.

Death foretelling used to be big business. It was a skill to learn, an art, but not without its drawbacks. Those trained to be sensitive to thanatons cannot bear to be around computers. The company our narrator works for was once something akin to a grand merchant bank, with a rarified client list that would pay tens of thousands for the services offered.

Like all technologies, however, somebody always works out how to do it cheaper. Prices came down, rival companies were set up. Now our narrator, a purist, one of the old guard, is on his way out of the business. Undercut and desperate for work, with alimony payments building up, he needs every client he can get. And they can smell his desperation.

After a particularly bad sales pitch, he crashes his car on a wintery night. Whilst awaiting rescue, he has the idea to read his own date of death. Something that is taboo among death readers. When he does so, he discovers he should have died in the crash.

From here he struggles to find meaning in his life. Are the formulae wrong? Did he make a mistake? The only way to answer this question is to find his old love, the one that got away. Julia has an envelope with the day of his death concealed inside. A date she read for him years ago. Will the two dates match? Our narrator decides he must know.

Why Read Dare to Know?

Dare To Know is like reading a kaleidoscope. Leaving aside the plot for a moment, the narrative is told in a mix of 1st person present and 1st person past. We get a lot of recollections. Starting with a physics camp our salesman attended as a teenager and the unusual character he met there, before moving to his university years. We hear how he got his job predicting people’s deaths, and how met, loved, and lost Julia. Throw in a more narrative about his collapsed marriage, disinterested sons, and more ruthless, younger competitors and we get the full picture of a man who peaked at an early age and has been in freefall ever since.

All this informs the central plot of the novel. As our sorry salesman narrates his tale, so we learn about the mysticism that not only underpins the prediction process but has seeped into our storyteller’s entire life. The overall plot is a little short of mind-bending. As the narrator continues his quest, reality becomes more and more tenuous. It’s not just the narrator’s grip on reality that is slipping; everything is altering.

Dare to Know reminded me in places of the recently reviewed Rabbits by Terry Miles. Both novels play with the fabric of what is real and both have a number of geeky cultural references thrown in. Dare to Know weaves in the fascinating history of Cahokia, somewhere I had never heard of. The shadow of Cahokia looms over the story from almost the very first page to the last.

At the end of the book, things get a little psychedelic for my tastes. The Quirk books (the publisher of Dare to Know) I’m offered to review tend to be from the horror genre. These aren’t really my thing, so I tend to avoid them. I am, however, a bit of a sucker for narratives that mess with our concept of death, so I was keen to read Dare to Know. I wouldn’t necessarily call this a horror book, but things definitely get weird, and one is given the impression of tentacles, even if they’re not explicitly stated.

What this means is that the denouement of the book is not what I was looking for. This is not to say Dare to Know is not a good book; there is lots to recommend it, particularly if you like weird/slightly horrible fiction. Despite the ending not being to my taste, the premise, the build-up, and the mechanics of death prediction still made Dare to Know a book well worth reading.

If you’d like to pick up a copy of Dare to Know, you can do so here.

If you enjoyed this review, do check out my other book reviews too. 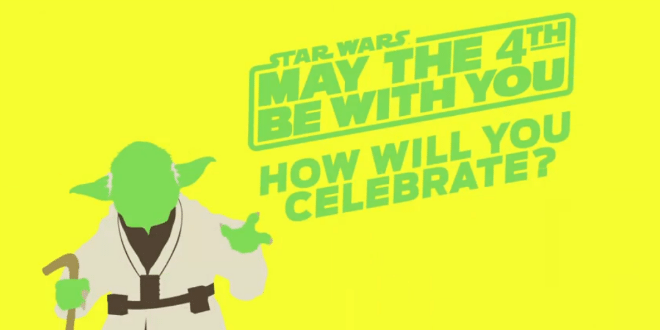 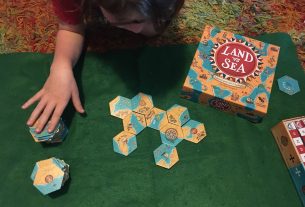