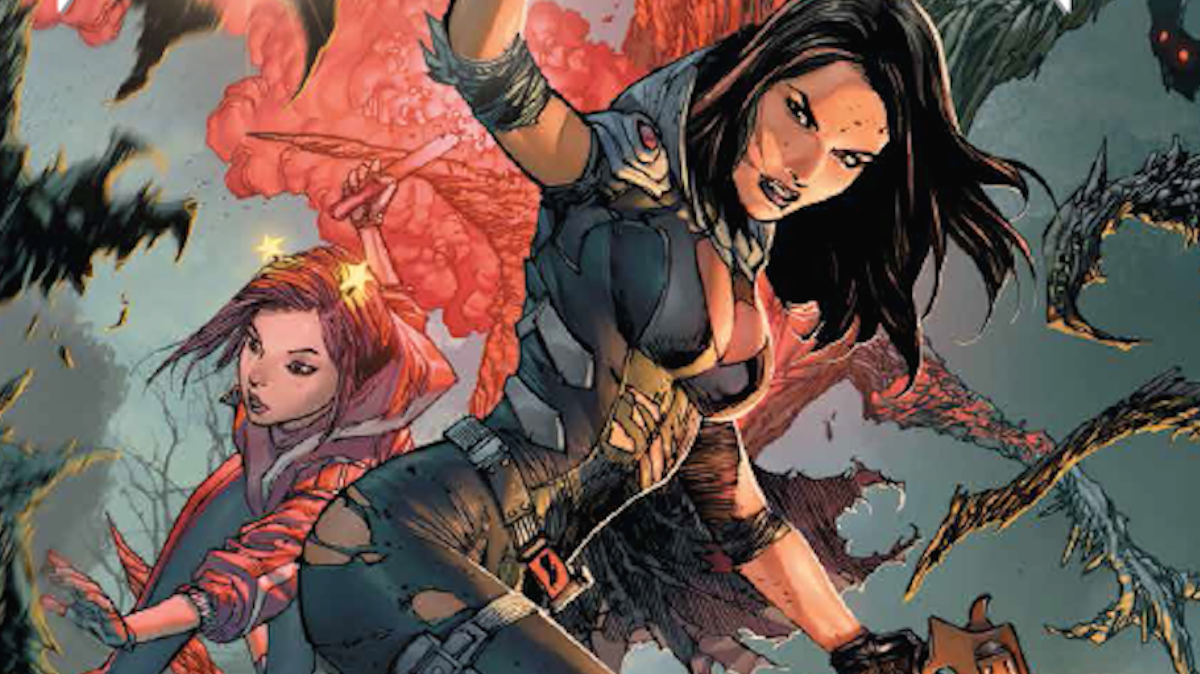 Ray: The world of Nocterra is one of the most chilling places in comics right now, a monthly visit to a place where the laws of nature no longer exist and a motley crew of civilians battle to survive. This isn’t a horror series in the traditional sense – it usually feels much more like an action thriller with a supernatural twist – but try to find anything scarier in comics this week than the opening segment. Watching two children debate whether to let their parents – who have been slowly changed by the shades but seem to be becoming more lucid – out of the basement perfectly captures the sense of dread Snyder and Daniel are going for. And we don’t have much time to dwell on that flashback, because the next thing we know we’re back in the present as Val and her crew are desperately trying to stay ahead of the terrifying Blacktop Bill in a high-speed backwoods race that evokes the best of the Mad Max series.

Daniel has always been a strong artist, but he’s never quite worked on a world like this. The action segments mostly take place in the dark, but never feel muddled or vague. The conclusion to the chase segment features a shocking sacrifice, as the core crew seemingly goes down from four to three. While the core of the series remains Val and Emery, the troubled siblings who have been battling to survive since the “Big PM”, we’re starting to see a larger group emerge that adds some interesting new dynamics to the cast. But even in the quieter moments where we find some beauty, such as in a unique cave that provides a haven from the shades, terror is never far behind. The last line of this issue is a brilliant bookend to the horrifying flashback that started the issue, and we see things are about to go from bad to worse. It’s one of the most compelling new Image books in a long time. 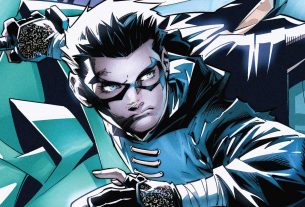