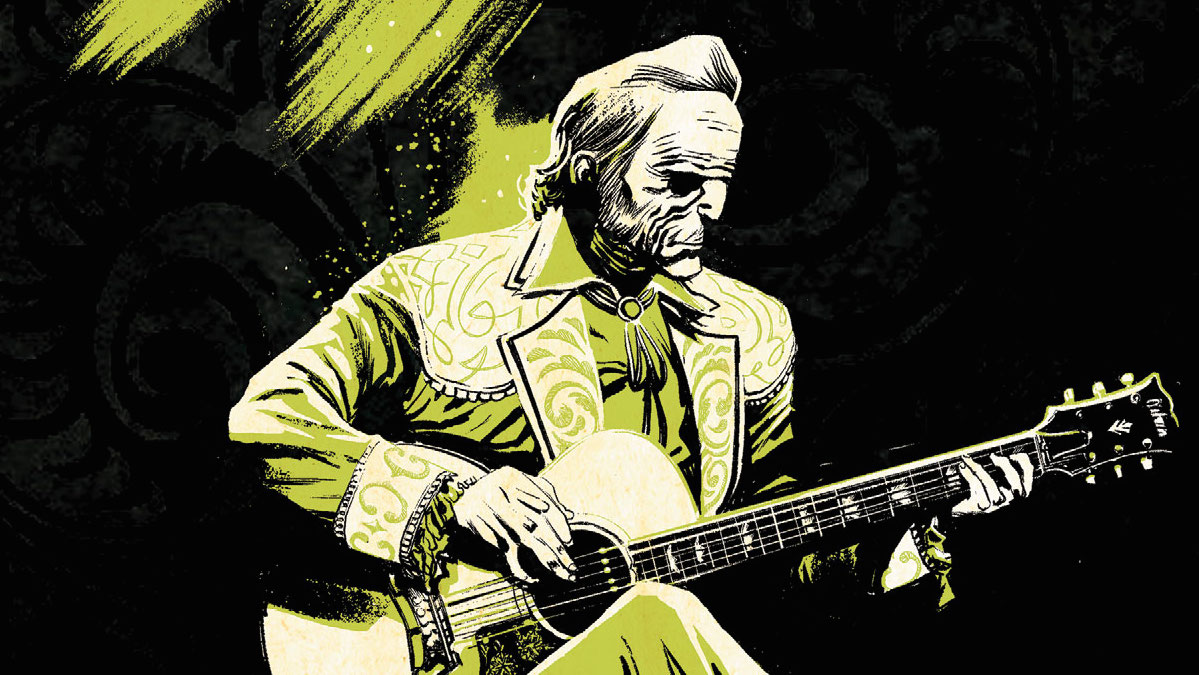 Ray: As we enter the final act, not just of this miniseries but of Snyder and Albuquerque’s magnum opus, any sense of deliberate pacing goes out the window and is replaced with a breakneck adventure filled with horror. When we last left off—before last issue’s fantastic done-in-one anthology—Sheriff Jim Book had been revealed as a pawn of the Grey Trader and a traitor who nearly killed Pearl and kidnapped the first American Vampire. Thanks to the Signal Man, Pearl and Skinner survive—but this is the end of their alliance and the creation of a far bigger divide as they have to decide whether they’re going to survive, or make one last stand against what’s essentially the dark god of Vampires. Skinner, naturally, doesn’t have the same heroic instincts Pearl does and his opening monologue explains a lot about him. Is there truly a better nature buried somewhere inside him? Outlook cloudy.

But as much time this issue is devoted to the villains of the story, as we finally get to see inside the Grey Trader’s lair and get our first glimpse of the eldritch abomination lurking within. Just about every major player from the series who’s still among the living (such as it is) returns, complete with a tense scrape for the unfortunate Agent Bixby, a shocking sacrifice off panel for one of this series’ major players, and a massive attack involving the bicentennial and Hoover Dam. This series has always leaped across genres, covering thriller, western, sci-fi, and horror. But now it’s gone into the realm of apocalyptic, and the final pages leave the fate of one of our biggest players in question. Is this how the story ends? There is a lot of story left to be told in only two more issues, but I have little doubt that the creative team will hit the landing. It’s looking like a fitting ending to one of the modern greats of Vertigo.