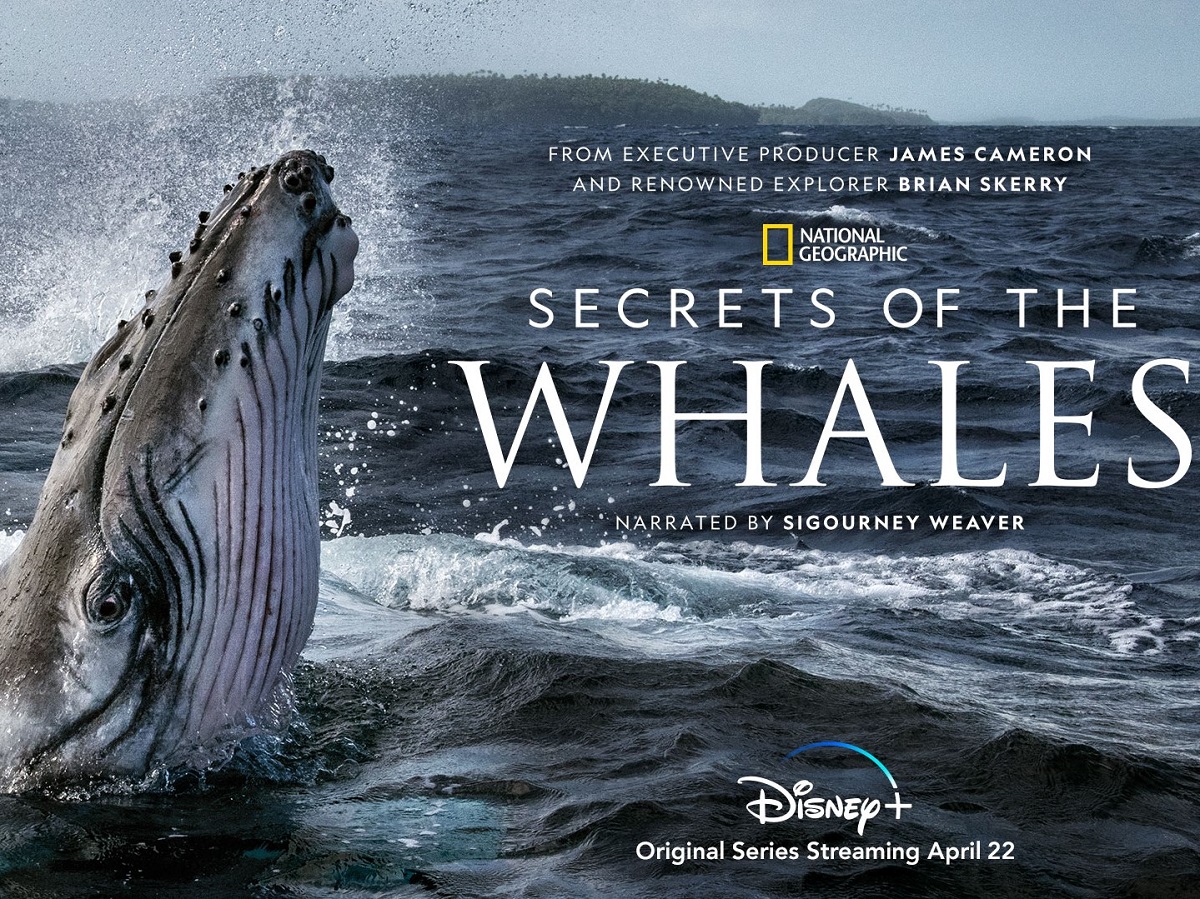 Earth Day is April 22nd and what better way to celebrate than to consider some of the largest animals on our planet: whales. Dive into the world of these intelligent and interesting creatures with Secrets of the Whales which will be the marquee event premiere of National Geographic’s 2021 Earth Day Celebration on Disney+.  This ground-breaking four-part event series was filmed over the course of 3 years in 24 different locations from the Arctic to Antarctica and places in-between.

The series is narrated by multi-award-winning actress Sigourney Weaver. During the series, she guides viewers into whale culture as the communication skills and social structure of five different species of whale are explored. “National Geographic has long been deepening our connection to the world around us, and I’m honored to team up with them to narrate this stunning series,” says Weaver. “Viewers get up close and personal and experience the extraordinary emotion, grace, and power of these magnificent creatures. They get to know them intimately in order to ultimately realize just how like them we truly are.”

Academy Award-winning filmmaker James Cameron serves as executive producer. He shares, “Secrets of the Whales has all the elements I love — new tech used for scientific inquiry, wrapped in great storytelling that visually excites and emotionally resonates. I’m proud to work with my longtime partner, National Geographic, in showing incredible new insights into the inner world of whales, their emotion, and culture. These majestic, mysterious animals continue to surprise us.”

This event series is the work of acclaimed National Geographic Explorer and Photographer Brian Skerry, as he helps tell the story of species he’s been documenting for decades. “Capturing these whales on film has been one of the most rewarding experiences of my entire life, and I’m thrilled to bring the complexity and beauty of these creatures right to viewers’ living rooms,” says Skerry. “It is my hope that in venturing into their world, viewers recognize themselves in these animals’ joy, pain, love, and relationships and are as inspired by them as I am.” Skerry is one of the world’s top ocean photographers and has spent more than 10,000 hours underwater studying marine life and documenting environmental issues. Secrets of the Whales is produced for National Geographic by Red Rock Films.

Secrets of the Whales kicks off, or swims off, with the first episode, ‘Orca Dynasty’. It begins by following two different families or pods of orcas in the waters off New Zealand. It then moves to the frigid waters above the arctic circle in Norway. There another pod herds a school of herring so they may feed upon them. Other orca pods from different parts of the world are also featured. The second episode, ‘Humpback Song’, features Brien Skerry seeking out and observing the unique feeding methods of some humpback whales in the Gulf of Alaska. They listen to and try to interpret the whale calls to determine when and where they will come to the surface. Other humpback whiles are observed near Australia and other places as well.

‘Beluga Kingdom’ is the next episode. These white whales smile and show facial expressions. Photographers follow them as they swim through a gauntlet of pack ice, staying quiet to avoid hunting orcas, to meet up with thousands of their kind for a reunion. One of the rarest whales, the narwhal, is also featured. The final episode, ‘Ocean Giants’ focuses on sperm whales in the Azores. These whales are studied as they dive over half a mile deep into the darkness of the ocean and hunt using only sound to find their prey. Brian Skerry also is able to photograph a young sperm whale calf as well as some of these whales resting in a group. At the end of each episode, James Cameron provides some final commentary to wrap everything up.

Companions to the Series

National Geographic is publishing two companions to Secret of the Whales. The May issue of National Geographic magazine is devoted to this series which is also the marquee event of National Geographic’s newest initiative, Planet Possible. Learn more at natgeo.com/planetpossible. You can access the digital version of the issue at https://www.nationalgeographic.com/magazine/issue/may-2021. In addition, the three-year project will also be featured in the new National Geographic book, Secrets of the Whales, which is written by and contains the photographs of Brian Skerry. It is available in hardcover from Amazon for $29.99 and includes a foreword by James Cameron. This book is beautiful and provides some great background to the series.

Be Sure to See Secrets of the Whales

I had the opportunity to screen the four episodes for this event and thoroughly enjoyed each one. The photography is amazing and I learned so much I did not know about these majestic creatures while being entertained at the same time. Many of the scenes shown have never been filmed before. I found the family relationships and culture among whales fascinating, especially that different groups have developed their own cultures.  I highly recommend this event series and look forward to watching them all with my family when it premieres on Thursday, April 22nd on Disney+.

Here is a trailer to tide you over until then.

Look Behind The Scenes at Disney’s Planes – Voice Acting 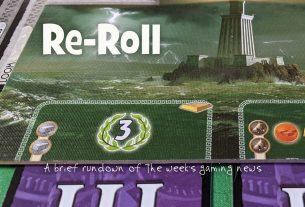