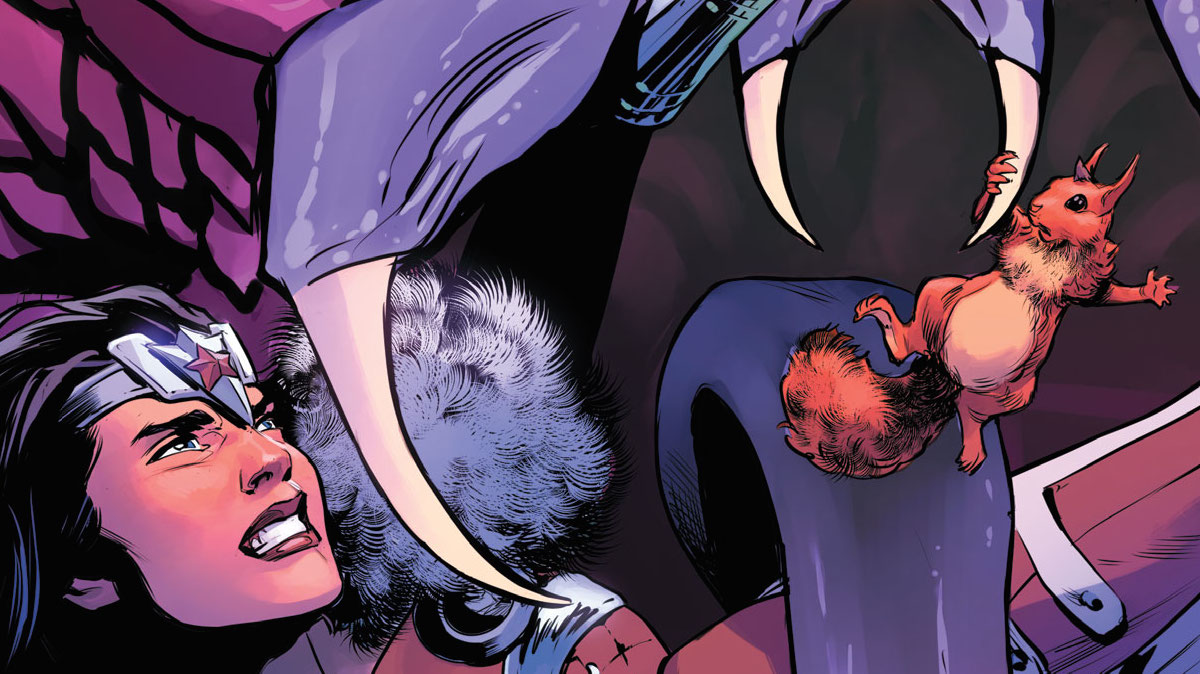 Ray: Wonder Woman has had a streak of excellent comic book runs since Rebirth, but none has quite gone outside of the box like this bold new status quo. Last issue saw Diana wake up in Valhalla, as part of the immortal warriors who battle every day and party every night. But things weren’t right in the Viking afterlife, and when a mysterious event kept her friend Siegfried from being resurrected, she found herself caught up in a supernatural mystery involving a tricky talking squirrel and a sinister serpent. Her attempts to get help from Thor fall flat, as this drunk brawler is definitely not as heroic as his Marvel counterpart. So off she goes into the wilderness, and so begins one of the strangest Wonder Woman adventures in recent memory.

This isn’t so much a superhero story as an epic fantasy, although there is one surprising tie-in to Diana’s old world—the presence of Dr. Psycho in a completely new role that fits surprisingly well with Norse mythology. You can tell the creative team doesn’t particularly like this character—nor should they, given his past actions, and that leads to some funny scenes. But most of the issue is a gleefully surreal journey through Norse mythology as Diana tries to cut a deal with an ancient, all-powerful serpent for answers. The best wild card in the issue is definitely Ratatosk, the cute-but-manipulative squirrel who’s one of the best new characters—of sorts—in DC in a long time. This is one of the best runs in Infinite Frontier so far.

The backup by Jordie Bellaire and Paulina Ganucheau is also a highlight, much better than last issue’s light romp through Themyscira. Continuing the story of young Diana, this installment focuses on her lessons with Clio, the Amazons’ chief archivist. Their conversations turn to some of the darker parts of the Amazons’ history, which raises the ire of a more militant Amazon who doesn’t want their future queen exposed to the unvarnished truth. We haven’t seen much of internal Amazon politics so far, and that makes this subplot intriguing. I’m not sure how many chapters this story is supposed to be before the Nubia arc begins, but the writing and art are top-notch and another highlight in this book. 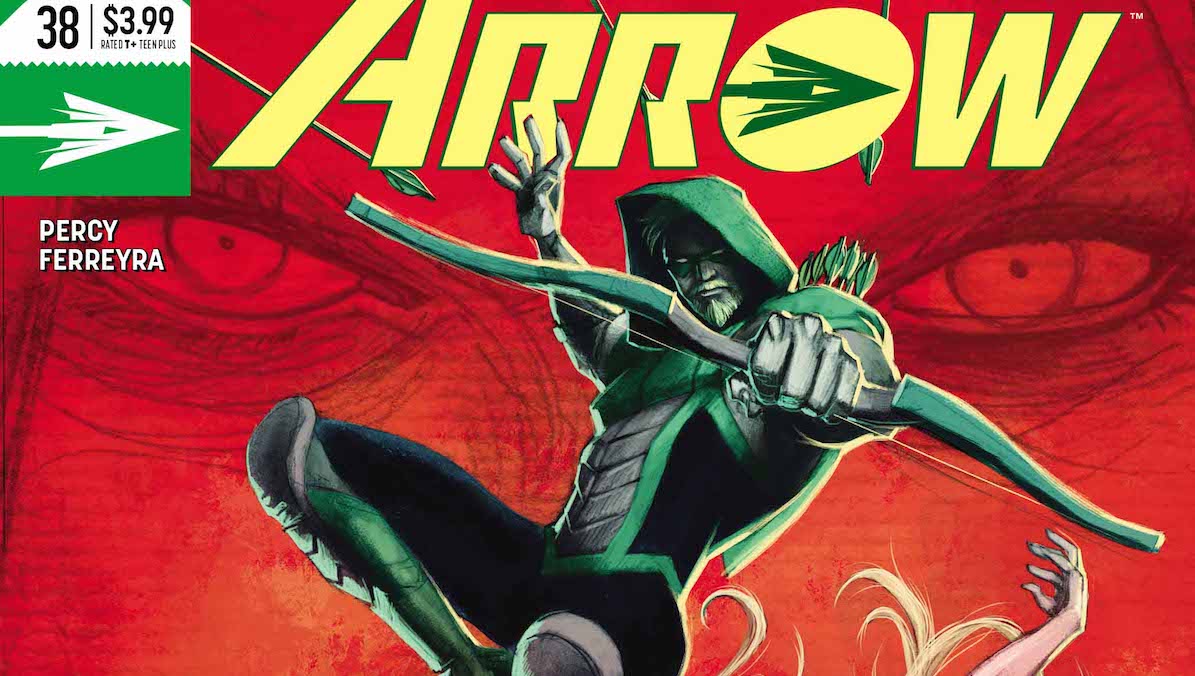 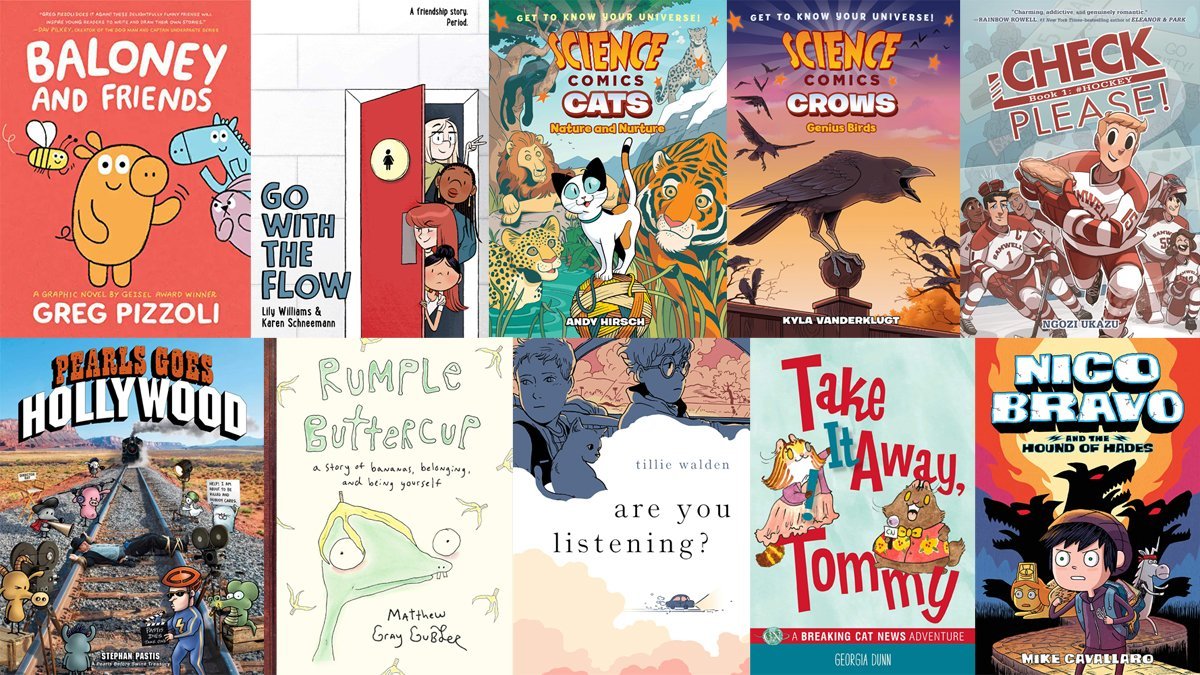