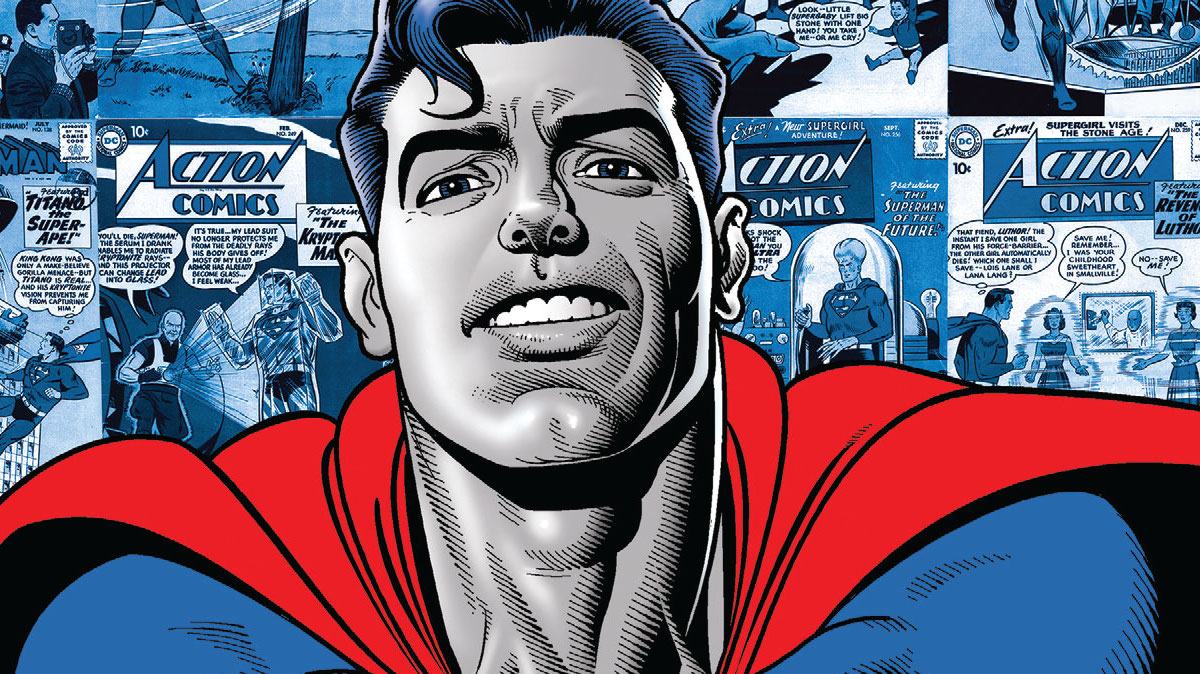 Ray: Another collection of all-star talents deliver five short stories of the Man of Steel. How do they stack up compared to last issue’s phenomenal debut?

First up is a pair of names very associated with Superman—Man of Action legends Steven T. Seagle and Duncan Rouleau. “Own” gives the focus to Martha Kent, as she shuts down a pair of busybody friends of hers who made an insensitive comment about Clark being adopted. This entire story is largely a monologue about exactly what it means to be a mother, and it’s both powerfully touching and incredibly cutting—and one of Martha’s best spotlights in years.

For something completely different, it’s Chuck Brown and the legendary Denys Cowan on a Val-Zod story. This is the first tale in this series to not focus on Kal-El, and it’s great seeing Val show up again for the first time since Earth 2 wrapped. His battle against Prometheus in deep space is action-packed and entertaining, but I think what most people will be talking about is this story’s VERY unique take on Krypto—less a loyal pooch than an unconventional partner for a new Superman.

Dan Panosian goes solo on the next story, a Luthor-focused tale on how Superman’s arch-nemesis plans to unleash the power of Red Kryptonite. This seems to be a Silver Age-inspired tale, as Luthor’s schemes are distinctly more offbeat than we see from him nowadays—including a boxing match with kryptonite-infused gloves. It’s certainly an oddball tale, but works as a spotlight on Luthor’s steel trap of a mind.

Stephanie Phillips and Marley Zarcone have the next story, a cute tale of a little girl who boasts at show-and-tell about having a personal memento from a battle her friend Superman fought in. While her story of helping Superman against a giant robot sounds like a tall tale and gets her bullied, it’s clear she has a deep belief in it—and the story builds to a really nice conclusion that shows off just how good Superman is at interacting with even his youngest fans.

Finally, it’s Jason Howard going solo on a story paying tribute to the 1990s, as Superman goes toe to toe with Cyborg Superman. The story is from the perspective of a janitor and hapless henchman of the evil Superman, as he sees just how far his boss will go and how different Superman is—even being willing to let a nemesis go free to save an innocent life. The kinetic, chaotic art really sells the story, especially when depicting Cyborg’s twisted creation. 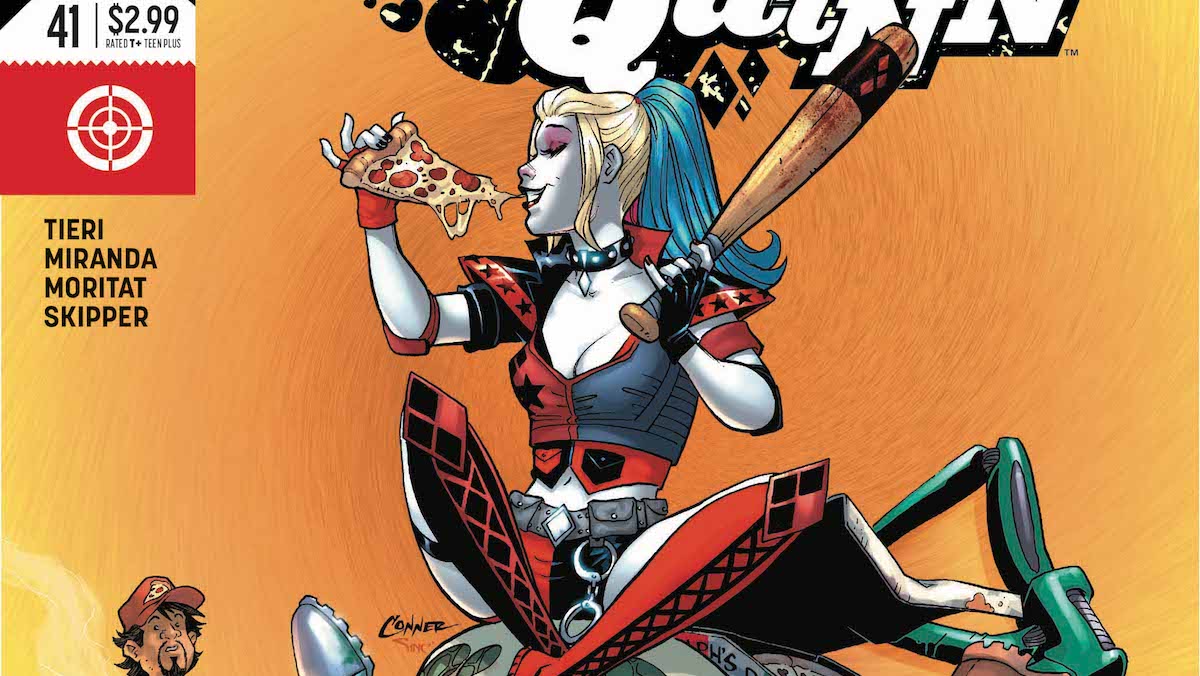 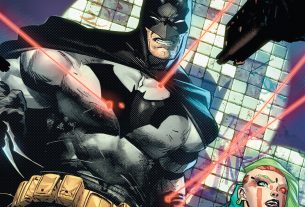