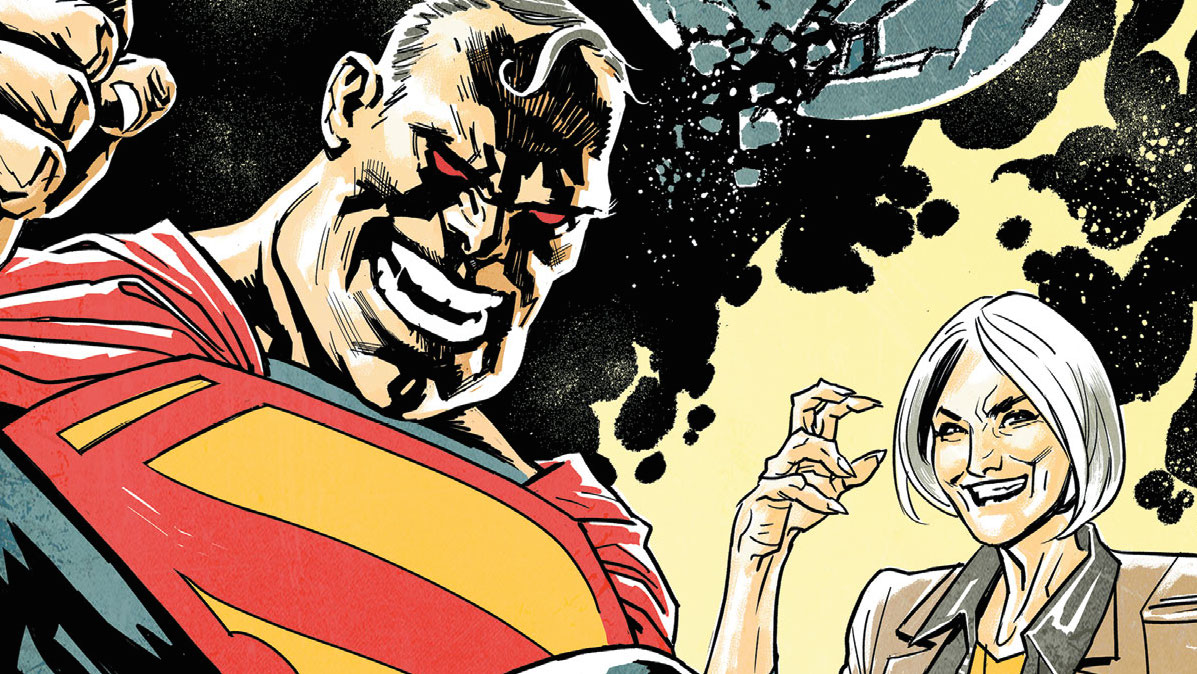 Ray: Mark Russell is always a great satirist, and even his most outlandish concepts usually have something important to say about our world. That’s definitely the case with this issue, which deals with Lexor’s induction into the United Planets. With his personal planet (kept self-sustaining through brutal colonialism and enslavement) on the fritz economically, Lex has been forced to go begging for support from the galaxy—and that means his planet will be inspected by United Planets ambassador Lois Lane. Watching Lois and Lex spar is one of the most amusing parts of the issue, and it’s easy to get a little comfortable watching things play out. There’s even a funny robot butler working for Lex! But one of the most interesting parts of this issue is that this isn’t a comedy. This version of Lex is actually one of the most brutally evil we’ve seen in comics in a long time.

While he’s not in “full supervillain” mode for most of the issue, this story takes his amoral elements up to eleven. He seems willing to cooperate for his own advantage at first, but when a new opportunity emerges to regain his planet’s power, he wastes no time in betraying the United Planets and making a brutal attempt on Superman’s life. Superman is in the background for most of the issue, but his arrival on Lexor makes for one of the most dramatic scenes of the issue—and the presence of a red sun ups the ante significantly. The ending of the issue sort of undercuts the tension of the rest of the story, since it almost resets the status quo before the final issue. I don’t have any idea where that issue will go, but that’s good—Russell continues to make this one of the most unpredictable series in the Future State slate. It’s more a strange Elseworlds than an event tie-in, and that works just fine for Russell fans. 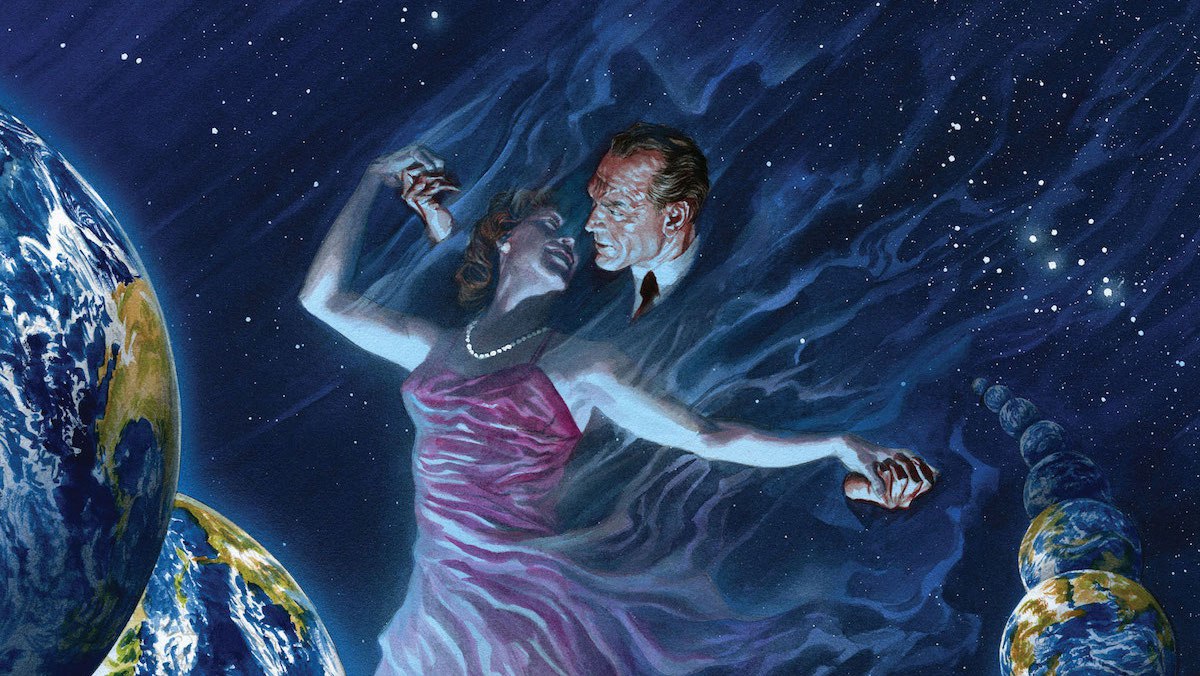 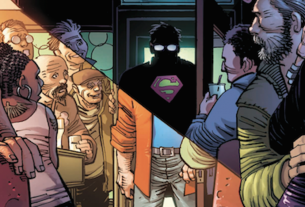