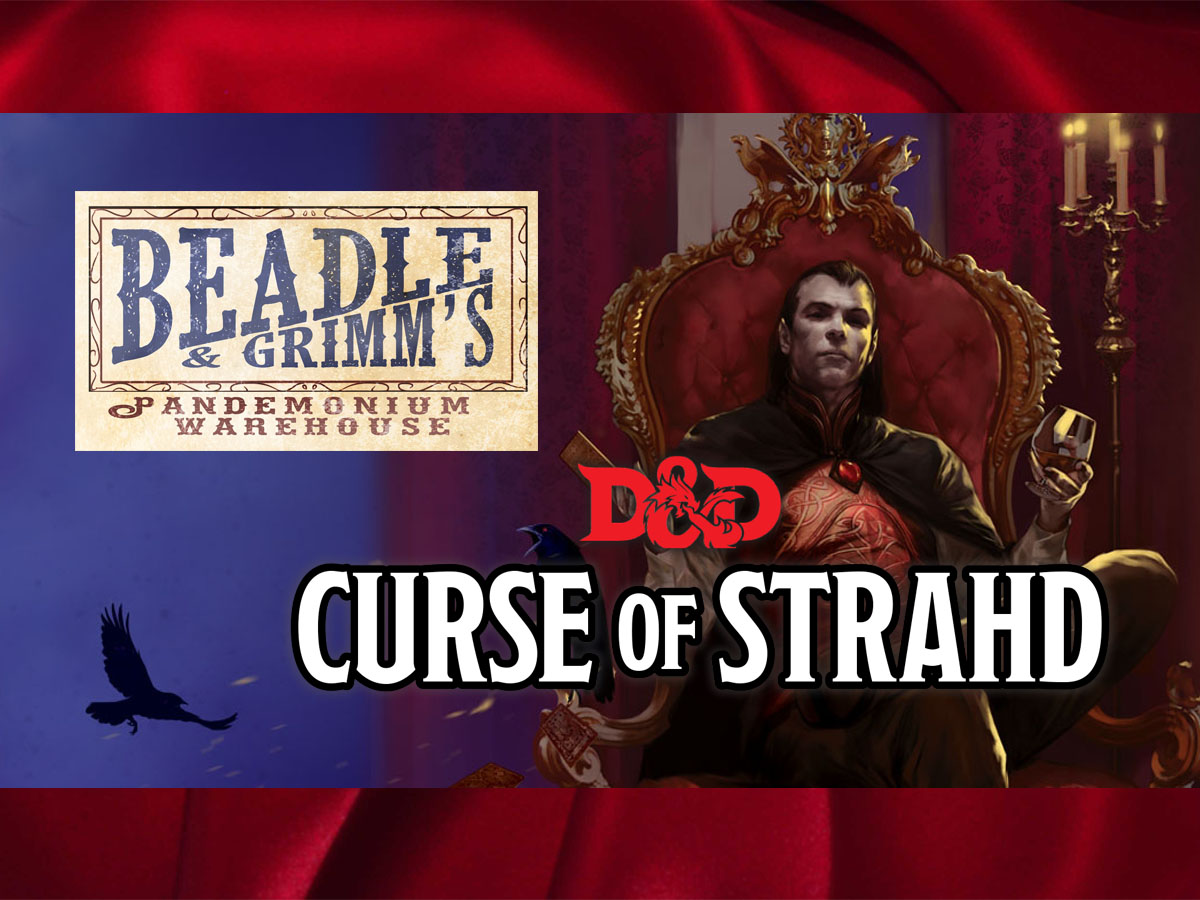 If you read my previous review of the Silver Edition of Icewind Dale: Rime of the Frostmaiden, then you already know that Beadle & Grimm’s pack D&D modules with all sorts of gamer goodness. Previously, there were three different edition tiers that B&G produced: Silver, Gold, and Platinum. For the first time, they have now produced a Legendary Edition with Curse of Strahd, revisiting an older Wizards of the Coast module and giving it that special Beadle & Grimm’s attention.

The original Curse of Strahd was published in 2016, and is a D&D 5e reimagining of the 1983 Ravenloft module. You can read Rory Bristol’s review on GeekDad here. And if you really don’t mind spoilers for a campaign, then Simon Yule chronicled his entire Strahd campaign in a series of Player Reports. Much like I did with Icewind Dale, this won’t be a review of the module itself, but rather of what Beadle & Grimm’s have done with Curse of Strahd to enhance the gameplay experience. And, just to be clear…

Some Spoilers for Curse of Strahd Campaign Ahead!

Recently, a rather hefty box showed up on my doorstep. As there’s nothing in the picture to really give a good idea of scale, let me just say that the box is just over two feet in length.

Opening it up, this is what I found inside:

I could already tell that this was going to be an epic Dungeons & Dragons experience. Time to unbox this bad boy and see all the goodies that Beadle & Grimm’s had squeezed inside.

Removing the contents of that massive container, I found a carefully wrapped Curse of Strahd box, a rather large poster tube, and…a bag of finger puppets?

Apparently, original Curse of Strahd author and D&D Senior Story Designer Chris Perkins really loved the Strahd Von Zarovich hand puppet he had received from artist and YouTuber Holly Conrad. Inspired by this, the team at Beadle & Grimm’s decided to make some finger puppets to include in the box, which are called out as Blinsky Toys in Chapter 5 of the adventure.

As I knew the bulk of the content would be found in the main box, that’s where we’ll look next. The box itself is gorgeous; a glossy black finish, with silver and blood red embossing. Opening it up, you’ll find bubble wrap to protect the contents during shipping, and underneath that, a welcoming pamphlet which describes everything in the Legendary Edition. And oh, there is a LOT of content.

As with their other editions, Beadle & Grimm’s has crafted some cast metal pieces that can be used by the Dungeon Master to enhance the immersion in the adventure. Above is the Holy Symbol of Ravenkind, while below you can see some of the Barovian coins, stamped with the image of Strahd von Zarovich.

There’s a set of fancy blank paper and envelopes included, allowing the DM to write personalized missives to the players. You even have “wax seals” stamped with Strahd’s crest to attach to the envelopes.

Why have beer and pretzels at your game night when you can serve your players some genuine Barovian wine, thanks to these wine labels that you can attach to any bottle:

There’s even a set of Tarokka cards, the Tarot-like cards which are featured in the adventure. While these are not unique to the Legendary Edition, they are still a welcome addition and lends to the completionist nature of this set.

There are also a bunch of in-world handouts for the DM to give out to their players. Great care has been put into designing all of them. Different types and weights of paper have been used, again creating a greater sense of immersion in the land of Barovia.

But that’s far from all. There are 60 encounter cards included. These are designed to hang over the side of the Dungeon Master’s screen, so that the illustration of the encounter faces the player, and all of the encounter’s information and stat block faces the DM.

Similarly, much of the artwork from the Curse of Strahd book has been printed on cards, which can then be shown to the players.

The Beadle & Grimm’s team created a series of bonus encounters for the adventure, as well:

Also included are five pre-generated characters. What’s especially unique about these characters, is that they are recreations of the party that was run during Beadle & Grimm co-founder Matthew Lillard’s campaign. The party consists of a High Elf Ranger, a Half-Elf Rogue, a Halfling Warlock, a Human Paladin, and a Human Cleric.

Of course, all of these amazing additions to Curse of Strahd would be useless without an actual campaign. Beadle & Grimm’s has taken the contents of the original 256-page Wizards of the Coast hardcover, and broken it up into 5 separate softcover books, for the DM’s convenience.

Included in the box is a custom Dungeon Master’s Screen. This one is tailored to Curse of Strahd, with tables for both daytime and nighttime encounters, areas by level, and important NPCs that they players may encounter.

And then there are the maps. Oh, so many maps. Before you even open the poster tube, you’ll find a folder containing several minimaps.

Inside the folder is a double-sided DM’s key to the Castle Ravenloft maps for easy reference, as well as a multitude of mini-maps.

There’s also a large, glossy double-sided poster in the box, with key areas identified for the DM. One side shows Barovia, while the other is a 3-dimensional cutout of Ravenloft, showing where the different maps are located.

As a matter of fact, Beadle & Grimm’s included maps for the entire castle. I’m not going to show all those maps, but I will give you a quick glance at one of the other battlemaps, blown up from the Strahd source book: The Wizard of Wines Winery.

Finally, there’s a beautiful map of Barovia for the players, printed on a leather-like heavy canvas and illustrated by Deven Rue, the “Mistress of Maps.”

Why This Is the Ultimate Curse of Strahd

Wow, where to start. As they did with Icewind Dale: Rime of the Frostmaiden, Beadle & Grimm’s just continues to impress with the care and detail they put into this latest endeavor. There are so many nice little flourishes, like the stationery kit and the wine labels. But those alone wouldn’t make Curse of Strahd a Legendary edition. Nor would the finger puppets, though those are a very fun touch.

No, what I think really propels this edition into the next level are all those maps. There are 33 maps of Castle Ravenloft alone. 33! Most of us Dungeon Masters are used to quickly drawing crude maps on dry erase grids, but here we’re spoiled with gorgeously illustrated battlemaps on heavy-weight paper, sized just right for the players’ 28mm fantasy miniatures.

The Curse of Strahd Legendary Edition is just bursting with items to help DMs run their campaign, and players to lose themselves in the game world. If all the photos weren’t enough for you, you can also take a look at the unboxing I filmed:

Now, for those of you that balked at the $175 price tag for the Icewind Dale: Rime of the Frostmaiden Silver Edition, then you’re really not going to like this bit of news: Curse of Strahd Legendary Edition will run you a cool $399. But, much as I remarked in my review of Icewind Dale, you are more than getting your money’s worth with the content. And I’m not the only one to think so: the first run printing of Curse of Strahd sold out quickly.

Thankfully, Beadle & Grimm’s just announced a second print run for Curse of Strahd. It will ship in May, and can be preordered on their website. Some of their other editions are still available on their webstore, including the aforementioned Icewind Dale Silver Edition.

I’ve always wanted to run Curse of Strahd, and now I really can’t wait for the chance to bring Beadle & Grimm’s Legendary Edition to my game table as soon as the pandemic is over. I may even break down and play this earlier online using Vorpal Board, which is certainly a viable alternative to waiting several more month. But really, you can’t truly appreciate these Beadle & Grimm’s modules until you can hold them in your own hands. If, like me, you’ve been wanting to play Curse of Strahd, then you should give some serious thought to checking out the Legendary Edition from Beadle & Grimm’s before the 2nd print run is sold out, too. 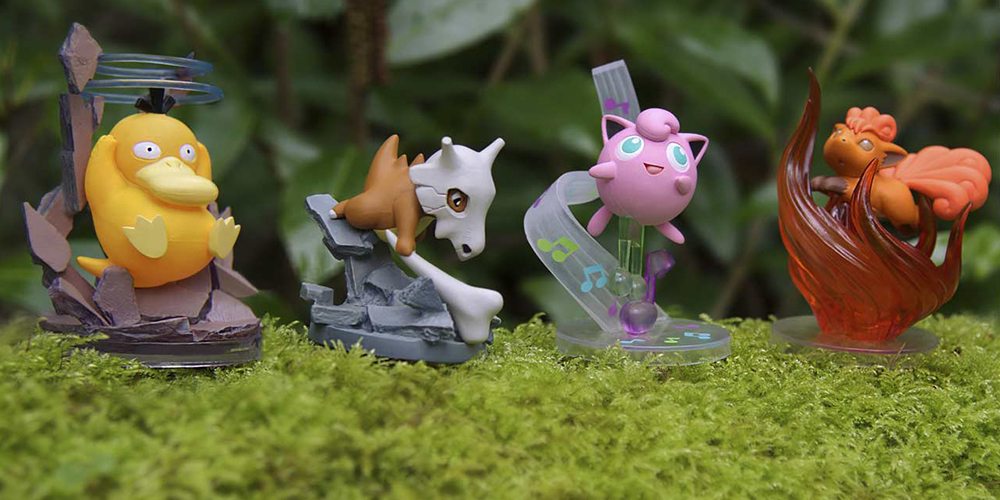 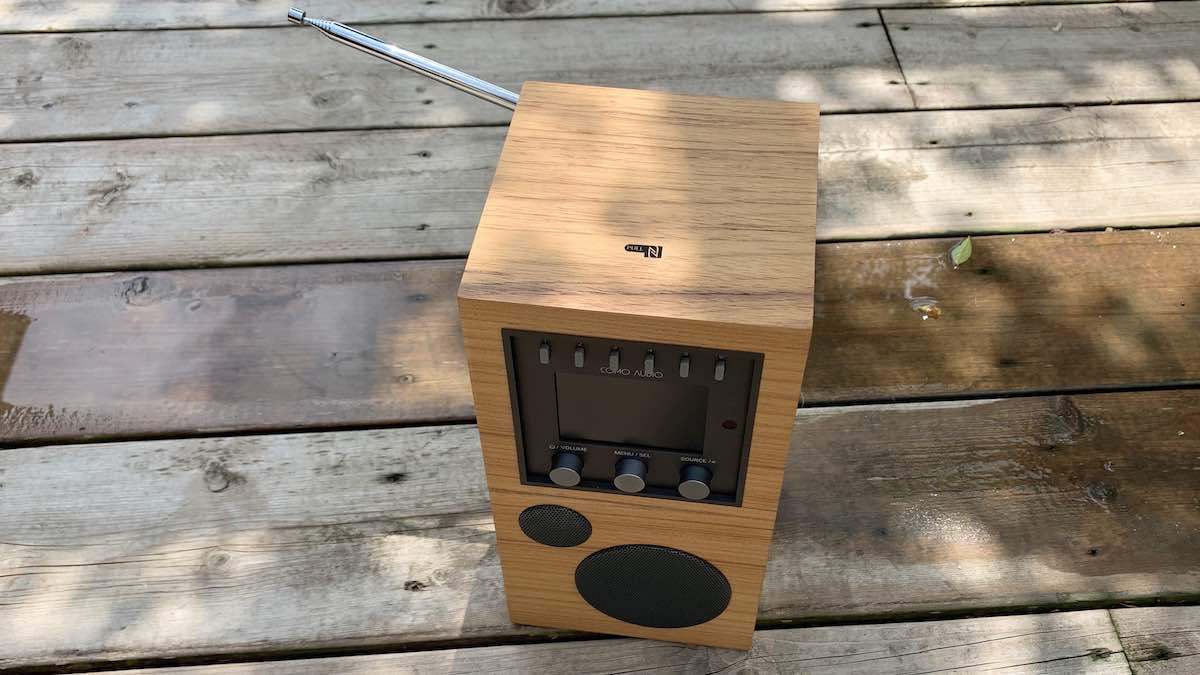