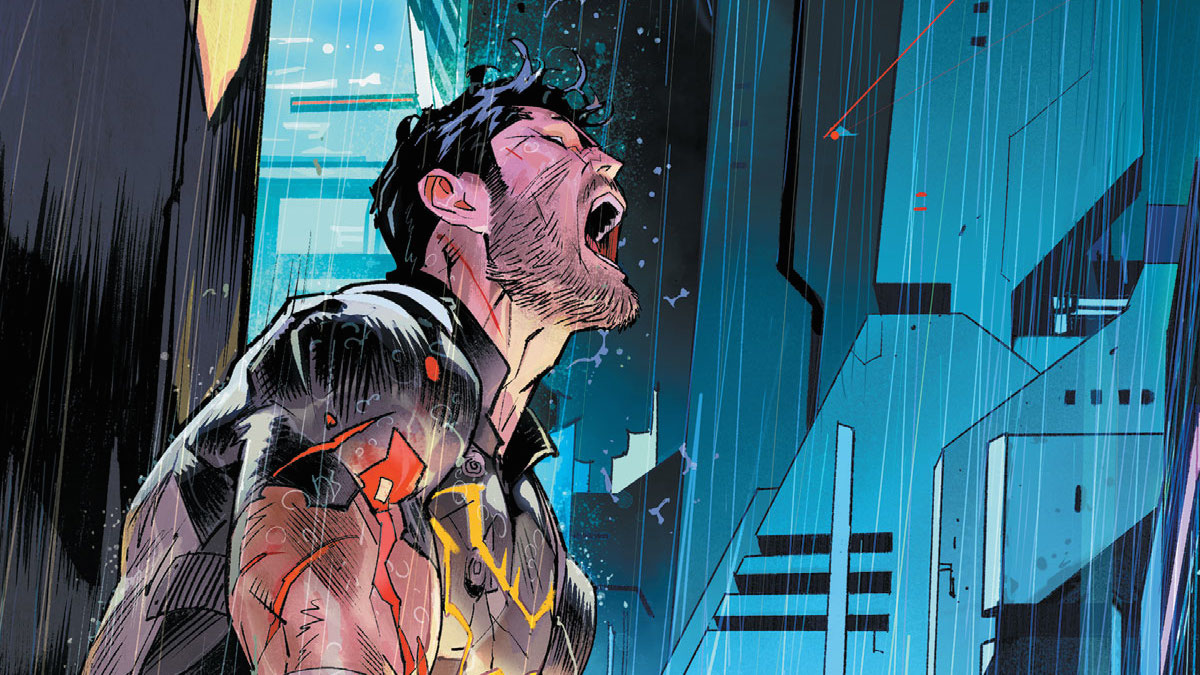 Ray: In the best Future State issue yet, we get a closer look at Gotham under occupation, and it’s one of the most compelling alternate realities to come out of DC in a long time. Bruce Wayne and Batman are both dead—with their secret identities intact. Batman died in battle, pursued by the Magistrate’s men, and Bruce was seemingly killed in a random shooting. Of course, we know better. Stripped of every resource he had, Bruce Wayne continues his battle as an anonymous man in a Gotham he no longer recognizes. Mariko Tamaki creates a vivid portrayal of a Gotham that’s full of glitz and glamour on the outside and filled with corruption on the inside. The Magistrate, a skull-masked fascist preaching law and order, is terrifying for how very real he seems.

Of course, equal credit for the main story goes to Dan Mora and Jordie Bellaire, whose art is phenomenal. Shifting seamlessly from the neon futuristic center of Gotham to a gritty back alley, it’s another piece of proof that Mora is one of the best artists working today. This is a fast read with long stretches of no dialogue besides Bruce’s inner monologue, but in many ways this is a throwback to stories like Batman: Year One. Bruce is no longer the powerful head of a vigilante network but one man risking his life with every fight he picks as Batman. Tim Fox got much of the hype as the new Batman, but this story proves that the old Batman hasn’t given up the fight yet—and that Tamaki/Mora’s Detective run in March might be the DC book to watch.

Then it’s on to Grifters, a fast-paced spy adventure from Matt Rosenberg and Carmine Di Giandomenico. Focusing on Cole Cash as he tries to stay one step ahead of the Magistrate, it’s a great expansion on what James Tynion IV was teasing with the character. The first half is pretty much pure action as he escapes a massive bar brawl only to get cornered by the cops, but things take an interesting turn when he finds his fellow prisoner—Luke Fox, being apprehended as a former vigilante. The two—who have some bad blood over events involving Lucius in the past—are forced into an uneasy alliance in a tense escape, setting up a fun dynamic over the rest of the series. Rosenberg has been making a great start to his time at DC between this and the recent Constantine short. 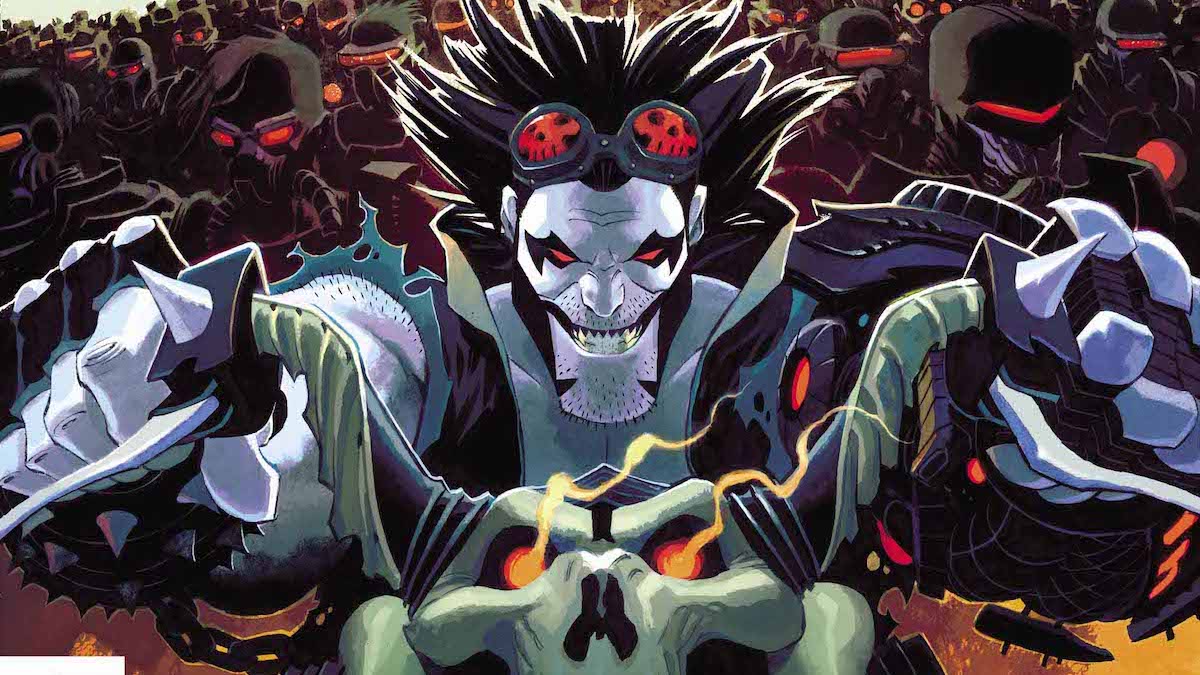