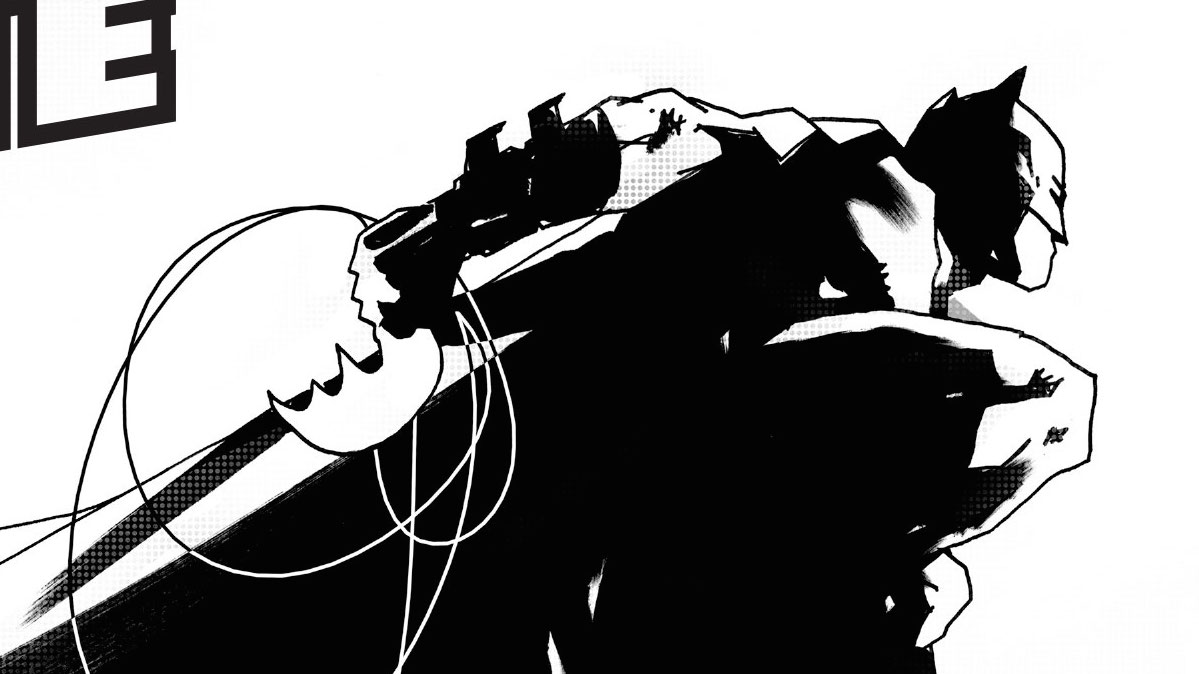 Ray: So how does the second installment of this artist-driven Bat-anthology shake out? Let’s find out. First is a story by the most high-profile creative team yet on this book—Tom King and Mitch Gerads. “The Unjust Judge” is a Batman story without a villain, a day in the life of Batman as he responds to a Church fire. While he manages to get almost everyone out, he finds the critically wounded priest buried beneath rubble and stays with him in his last minutes—a deeply vulnerable scene that cuts to the core of how King views Batman. The art is without color but still deeply detailed, and the dialogue and narration are among the best material King has written recently.

Next up is “All Cats Are Grey,” a silent story by Sophie Campbell focused on a chase between Batman and Catwoman. There’s almost no story here, just the same game the two lovers played hundreds of times over their careers. With Batman cast in black and Catwoman in white, the art is striking, and there’s a fun little subplot involving two stray cats who parallel their movements. It looks great, but it is very much a mood piece rather than a true narrative.

Next up is “The Spill,” by Hardman and Bechko. Taking place over only a few minutes, it’s a highly intense story that kicks off when an EMP terror attack hits Gotham and knocks the Batmobile out of commission. Batman wakes up in a ditch, about to drown due to a massive flood from the failing systems—only to encounter Joker, who is very excited to watch him die. The interplay between the two old enemies as the situation shifts is fascinating, the art is incredibly detailed, and the Joker’s chaotic nature has rarely been better used.

“Dual” by Dustin Weaver is easily one of the strangest things DC has put out in a while. A horrifying, dreamlike tale of Batman going up against an evil doppelganger named the White Bat, it escalates as the evil Bat kills people in Batman’s name. Then it turns into a horror story as Batman encounters one impossibility after another as he confronts the villains, with ties going back hundreds of years. Dustin Weaver’s art is stunning and manages to convey unreality with nothing but shifting degrees of shading. I have no clue what’s going on here and I’m just as haunted as Batman was.

Finally, “The Devil Is in the Detail” by David Aja recasts the format as a newspaper comic strip. This dark tale of demonic sacrifice is set early in Batman’s career, with Gordon still a Captain and Batman working alone. The minimalist art nicely sets up the gruesome subject matter—ritual decapitations around Gotham—and Aja as always is a master of shadows and subtle reactions. The format takes a little getting used to, but no other story so perfectly captures a sense of time and place like this one does.

Overall, there isn’t a weak link in this volume and almost all the stories feel like modern classics. 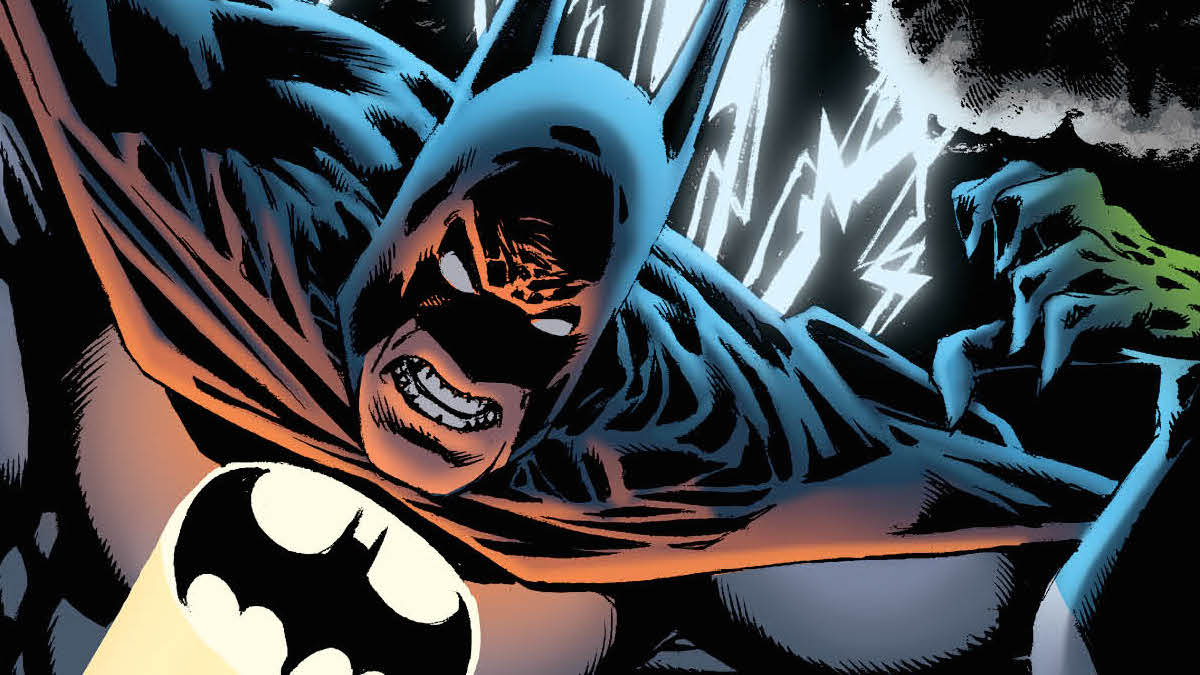