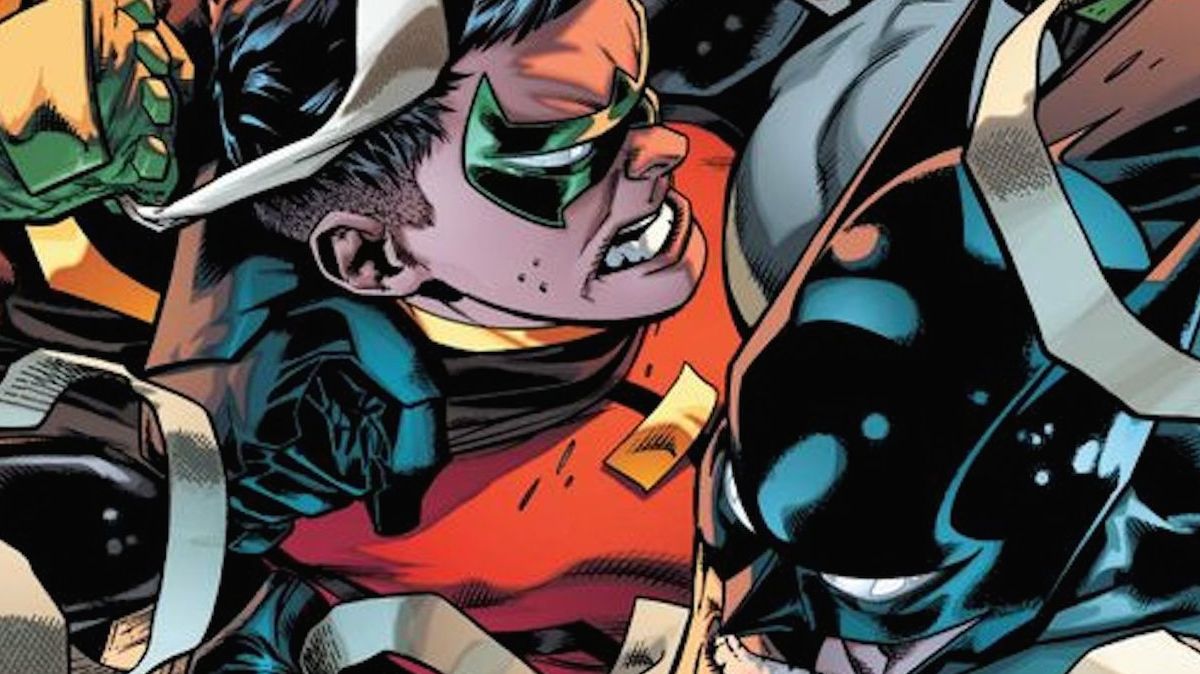 Ray: The new villain Mirror is surprisingly missing in action this issue, after all the chaos he caused last issue, but that doesn’t mean there’s any shortage of action. When we last left off, Hush had managed to ambush and kidnap the entire extended Bat-family of Nightwing, Red Hood, Batwoman, Batgirl, Orphan, and Signal. I find it a little hard to believe that he could pull it off against this elite team, but Tomasi and Walker have weaved a compelling story out of it anyway. Hush, a surgeon by trade, has a particularly sadistic plan for his enemies. He’s going to match them with donors and dissect them after killing them, ensuring their organs go to people who need them. It’s a little inscrutable for a villain who’s mostly obsessed with taking Bruce Wayne’s identity, but there’s something old-school horror about the whole thing. Hush is being written more as a B-movie villain here, which is entertaining.

There is one Bat-family member who Hush didn’t get, though—the estranged Damian Wayne, who stole the Black Casebook. Bruce is on his son’s trail, and when they finally clash again, things don’t go particularly well. Damian reacts with violence to almost everything Bruce does, but Tomasi writes this better than most. It’s clear that Damian is lashing out because of the recent loss of Alfred, and Bruce shows a little more compassion than he did the last time this fight played out. Meanwhile, Christopher Nanako is still in the background, as the instability caused by his injuries and the death of his partner become more pronounced. A violent outburst at his eye doctor’s office when he realizes Bruce Wayne has been funding his treatment is actually more chilling than anything Hush does, because it’s such a realistic depiction of trauma getting worse. Overall, another compelling issue in a run that’s gone in some interesting directions. 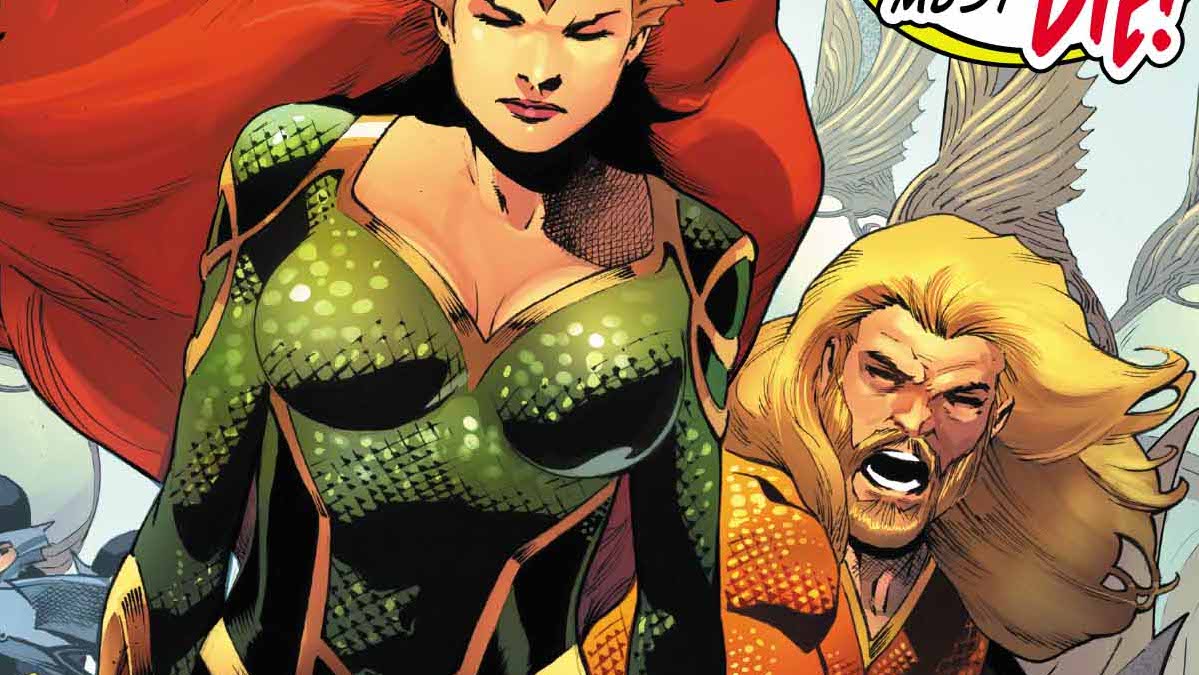