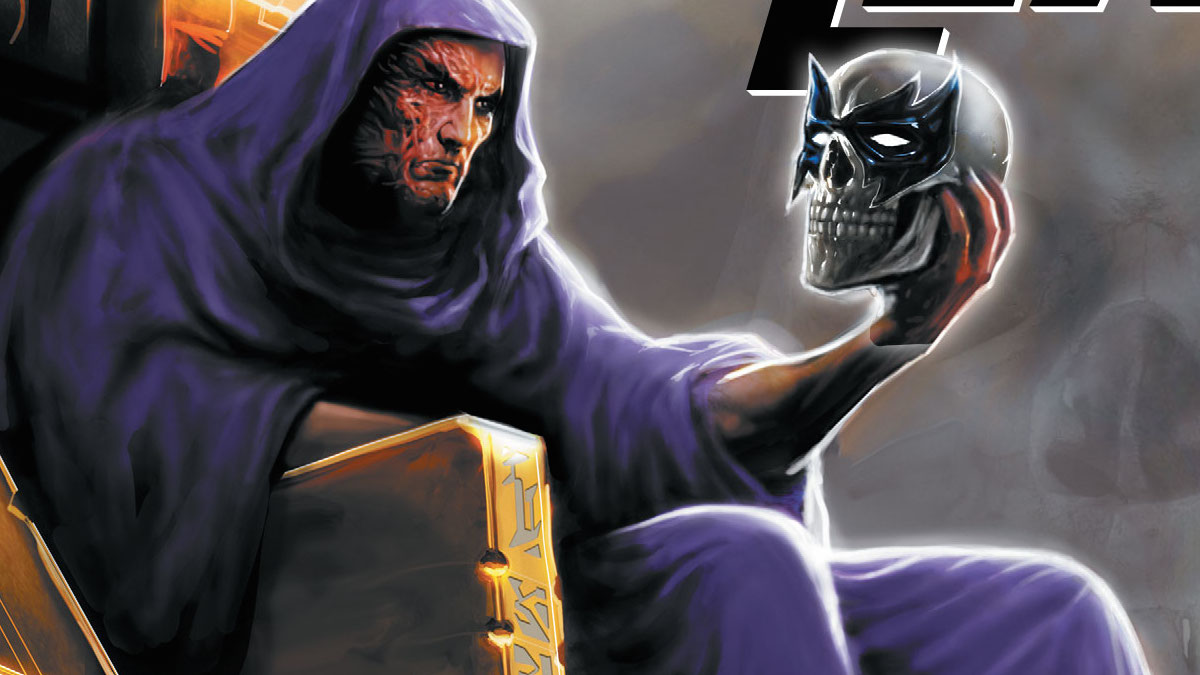 Ray: An effective prequel to Dark Nights: Death Metal #5 coming out this week, this issue is designed to be read first—I made the mistake of reading the event comic first, but it didn’t actually detract from my enjoyment of either. This is a comic that has some fantastic action, but is as much about getting characters where they need to be mentally for the final battle. When we last left off, Detective Chimp seemingly sacrificed his life to take down Perpetua’s tower and free the Legion of Doom—who are now ready to turn on their former ally and kill Lex Luthor. Nightwing and his allies are outmatched against some of the most powerful villains in the DC Universe including Grodd, Cheetah, and Sinestro, but fortunately, Detective Chimp makes a quick return (with no actual explanation to how he survived, although he’s an immortal and that likely covers it). There’s just one problem—namely, the Omega Titan.

This arc has been a big celebration of Xermanico’s art, as the talented artist gets to draw some truly spectacular battles. Like Bruno Redondo and Miguel Mendonca on other titles, Xermanico is an artist who doesn’t get much attention but quietly turns out some of DC’s best art on a regular schedule. There is a lot of chaotic action in this issue, but the strongest scenes come once the Omega Titan is toppled and the heroes have to figure out what comes next. I particularly liked a psychic conversation between J’onn and Luthor that calls back to their decade-old bond. Nightwing has been the heart of this story, and in a way this was about him coming back from the last few years where he literally wasn’t himself. He’s not just a former Robin, he’s a leader in his own right, and this story feels like it took him back there. Can’t wait to see what comes next for these heroes in Death Metal and beyond. 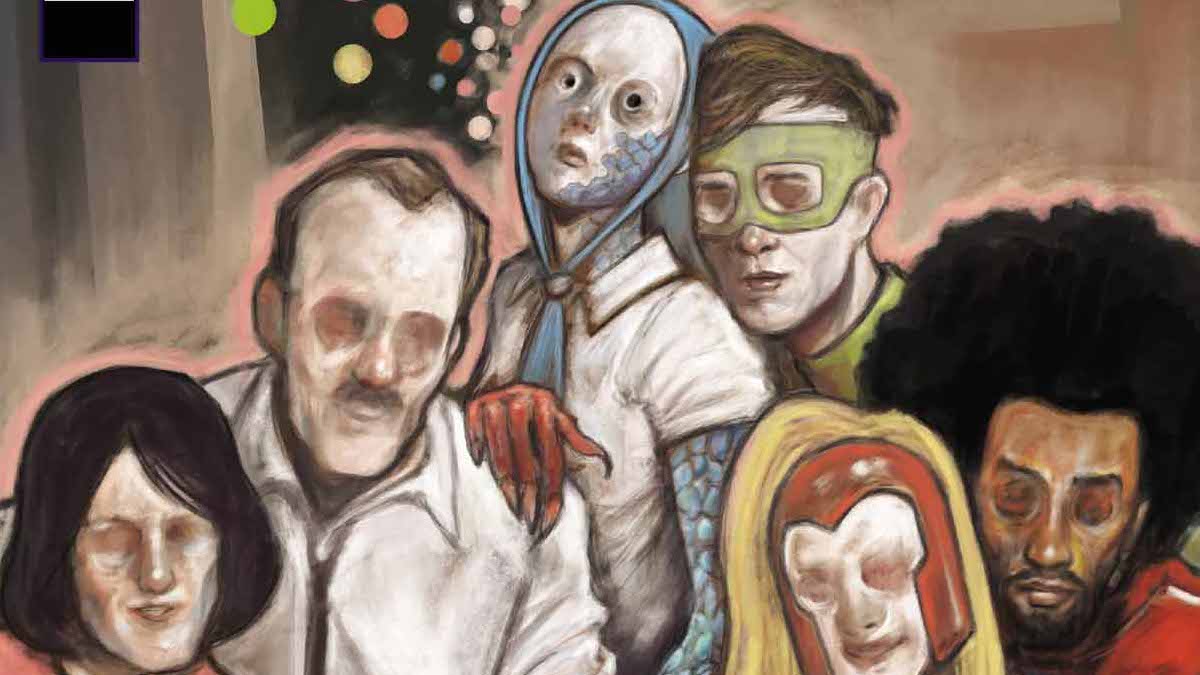