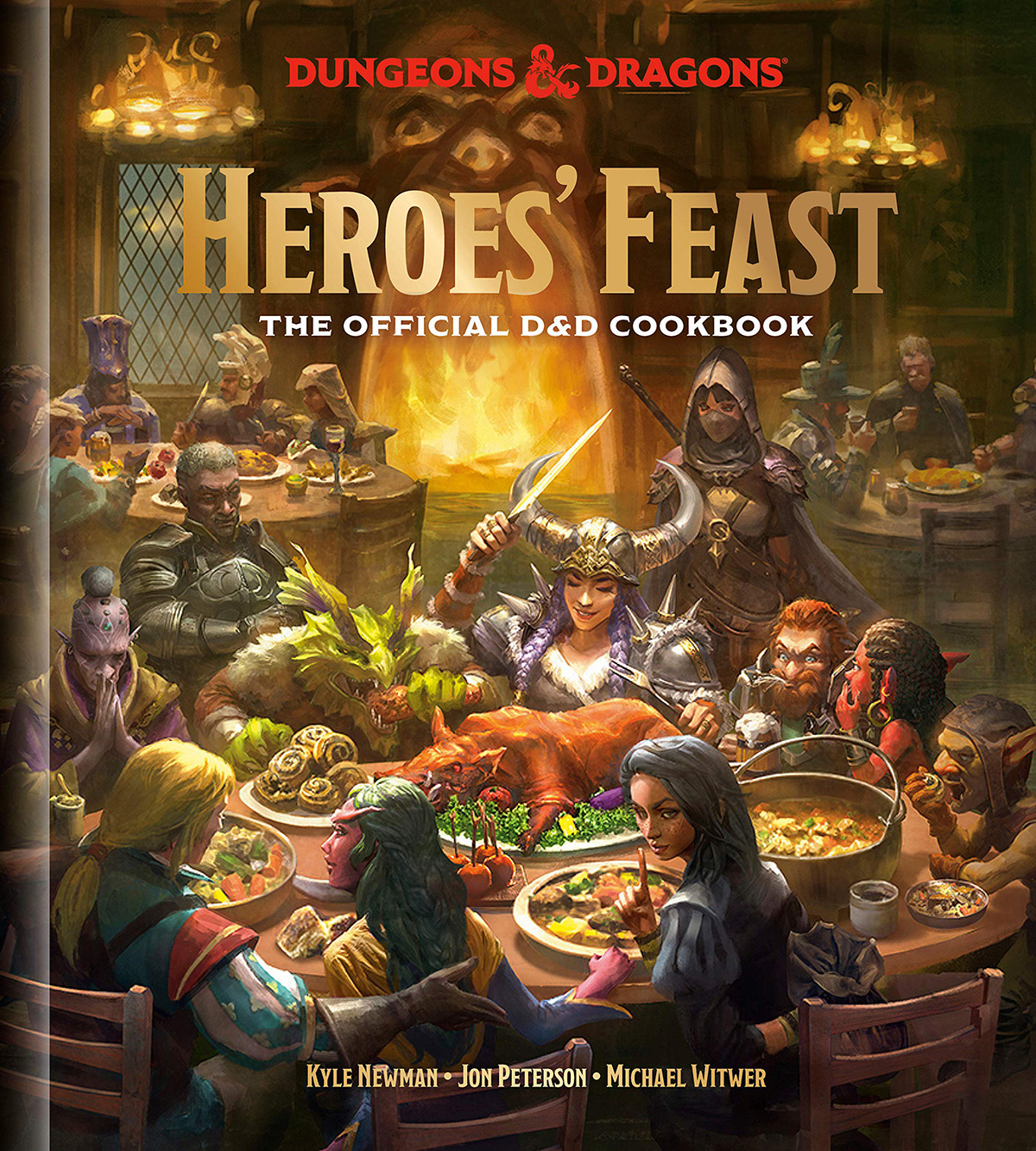 The months of November and December aren’t marked only by their parade of rapid-fire religious and secular celebrations; in my household, they are also known as the one time of year where I actually make an effort to cook.

Am I particularly good at it? No. Are all of my culinary experiments successful? Also no. But do I try my best? I mean, yeah, sometimes… I guess.

Still, in a home packed with picky eaters and wholly bereft of chefs, the only important things are:

To that end, we’ve come to rely on cookbooks to streamline this seasonal meal prep, adding to our collection as interesting new titles catch our attention. This year’s Thanksgiving dinner, for example, is rooted in recipes from the newly released Heroes Feast: The Official D&D Cookbook.

Describing itself as “a curated selection of D&D recipes spanning the vast multiverse,” Heroes Feast combines eye-catching photographs and mouth-watering culinary offerings with a healthy dose of Dungeons & Dragons history and traditional flavor text. (I got jokes!)

After an introduction comparing the joys of eating—and cooking—together with the community aspects of tabletop gaming, Heroes Feast provides a list of the required adventurers’ gear (read: kitchen staples like graters, pie plates, and strainers) and a brief overview of the “Worlds of Flavor”—particularly D&D‘s Forgotten Realms, Greyhawk, Eberron, and Dragonlance universes, as well as iconic eating establishments therein such as the Yawning Portal.

From there, the cookbook breaks down recipe groups by race. Human cuisine like Sword Coast Seafood Bouillabaisse and Asian-inspired Kara-Tur Noodles, lighter Elvin fare like sweet Quith-Pa fruit balls and Cherrybread, hearty Dwarven meals like Miner’s Pie (the underground equivalent of a shepherd’s pie), and Halfling comfort food such as Chicken-Something Dumplings, Hogs in Bedrolls, and Everything Soup.

The book wraps things up with “Uncommon Cuisine” inspired by orcs, tieflings, gnomes, and the like, as well as “Elixirs & Ales,” running the gamut from the ordinary (Cocoa Broth and Hot Spice Cider) to the extraordinary (shiitake- and scallion-based Mushroom Tea from the heart of the Underdark) to the dangerously alcoholic (the vodka-soaked Mindflayer cocktail).

While not all recipes will suit all palates, there is wonderful variety within these 200+ pages, and even my finicky family was able to carve out some Thanksgiving staples to try for this year’s meal. Specifically, we’ll be serving Hommlet Golden Brown Roasted Turkey With Sausage Stuffing and Drippings (page 16) and Yawning Portal Buttermilk Biscuits (page 31) from the realms of men alongside the Halfling-inspired Honeyed Ham With Pineapple Gravy (page 135).

This year, Thanksgiving will doubtlessly look different for many American families, and the shape of things come Christmastime remains to be seen. With that in mind, this seems like the perfect opportunity to introduce some levity and, yes, a little magic to your holiday dining.

Heroes’ Feast: The Official D&D Cookbook does just that with all the charm and character (another pun!) you’d expect from the world’s foremost fantasy role-playing game. It’s available now, and it’s an ideal pickup for your own holiday cooking or as an unexpected and enjoyable gift for the tabletop gamer on your list.

Review materials provided by Penguin Random House. This post contains affiliate links. Wishing you the happiest of Thanksgivings, from our humble hobbit hole to yours! 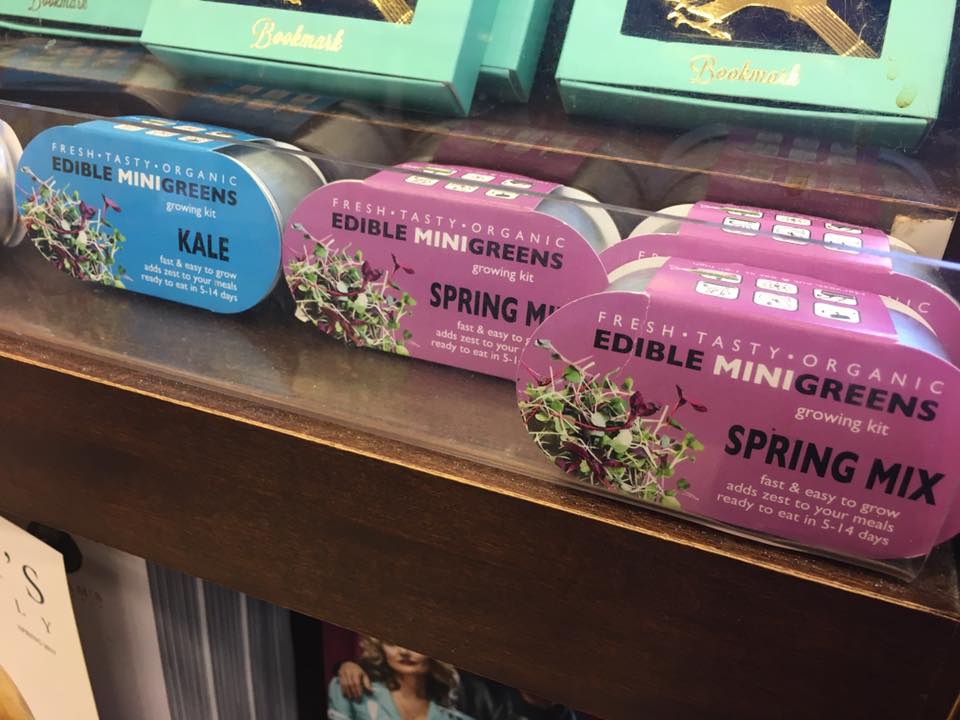