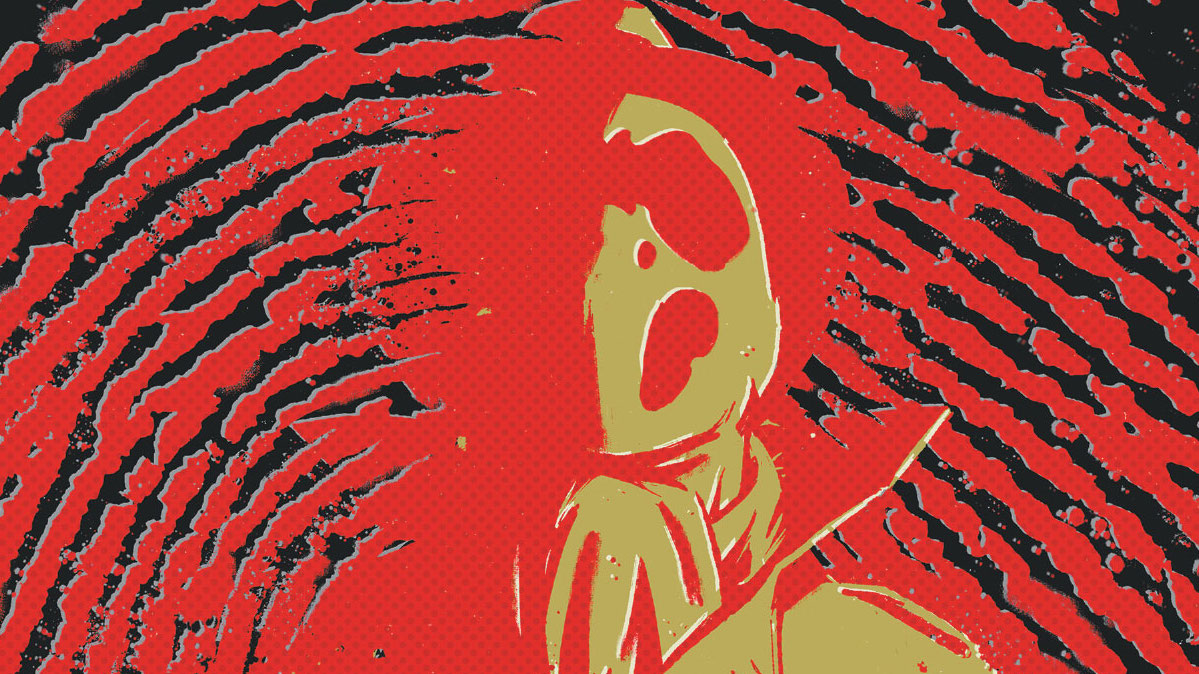 Ray: Following in the footsteps of the three great follow-ups to the original Watchmen—led by the late Darwyn Cooke, the bravura creative team of Johns and Frank, and the Emmy-winning talent behind the HBO series—is no easy feat. So naturally, Tom King is stepping up to bat. This time he’s not paired with his regular partner in Eisners Mitch Gerads—he’s too busy on Strange Adventures—so his occasional Batman co-creator Jorge Fornes jumps in on art duties. As one would expect from the character, Rorschach #1 is a challenging work that keeps us at arm’s length, and we get less information from this first issue than one might expect. But with eleven issues to go, that’s more of a teaser to get us hooked than a letdown.

I’m not really sure how this fits into Doomsday Clock, because this one takes place in 2020 on the original Watchmen world—and literally opens with a bang. Two would-be assassins, one dressed like Rorschach, are gunned down as they make an attempt on the life of Mr. Turley, the arch-conservative who is the first serious candidate against Robert Redford in decades. The backmatter indicates it’s been 35 years since Ozymandias’ plan was exposed and superheroes as a whole were disgraced. Now the closest thing the world has to a hero is a determined, unnamed detective who tries to piece together the truth behind the assassination by talking to everyone involved—and only getting small fragments of the true story.

Some of these segments are highly compelling, especially a dying security guard’s depiction of the vicious assault by the two assassins. This issue earns its Black Label title with some graphic content, but it never feels gratuitous. This comic actually feels more inspired by the works of Greg Rucka and Ed Brubaker than King’s usual style. But as the issue moves on, we start seeing more allusions to the original story, including a surprising link to the controversial pirate subplot. With some deep-cut literary allusions and a twisty mystery, it’s a great kick-off to a new potential classic. Unlike its predecessors, it doesn’t feel like Watchmen at all. It feels like Tom King is using the foundation to build something totally new, and I’m excited to be along for the ride. 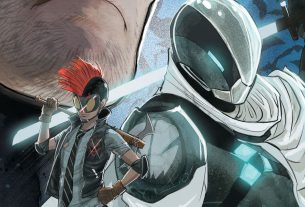