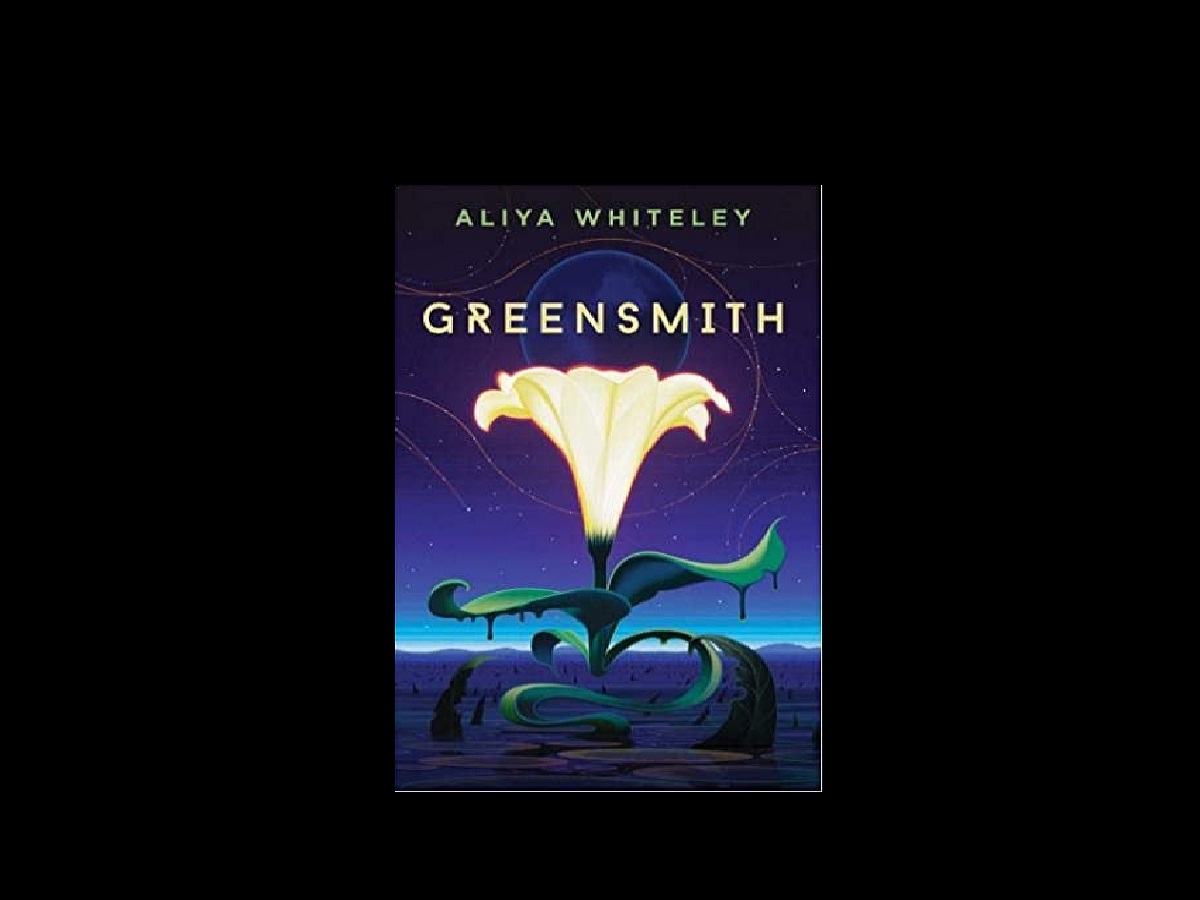 “More and more people were forgetting what normality should have been – that middle line of contentment and community, where people felt a great certainty about the happenings they collectively agreed upon. But each realization of another event that had disappeared from historical records online, such as Exxon Valdez Oil Spill (surely she hadn’t made that up?), was a giant hand swatting at the middle line until there would come a day when there was no sign of line at all, and everybody accepted uncertainty as the basis of their existence”-

The woman thinking these thoughts is called Penelope Greensmith. She has a very peculiar lifestyle: she safe keeps seeds and registers plants in a mysterious device, inherited from her father. When a worldwide plant disease begins to destroy every plant on Earth; her device seems the logical answer to it.

Once she was married, but her eccentricities proved too many for her former husband. They had a daughter, Lily, named, of course, after a flower: Lilium Longiflorum, a flower that captures the essence of Penelope’s daughter perfectly, or so she likes to think.

Soon, a stranger, a magical and charming adventurer, come from outer space, will visit Penelope to help her use her device and save life on planet Earth. He is as charming as a Doctor, and will soon have transformed Penelope into Pea, her affectionate if slightly dimmed assistant, companion, pot plant.

However, this is not an iteration of Doctor Who, he is the Horticulturalist, a massive plant conscience that may have a lot to do with the sudden disease swamping millions of planets across the Universe, and it will be up to Penelope to figure how to stop him.

The planets, the plants, the visions are all fantastic: flamingos and hive minds, intergalactic romps and mysterious elements, everything is entertaining, and has a lot to do with Penelope’s mind and thoughts. She had to go through her own device, you see, in order to be able to travel the universe. But maybe, she gave up too much on the bargain? You’ll have to read Greensmith to find out. 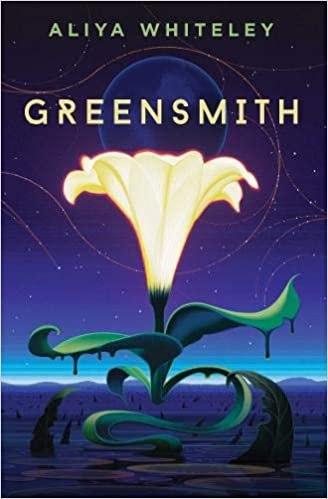 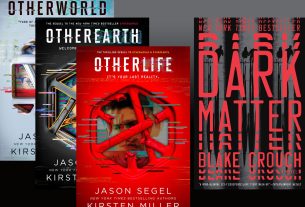