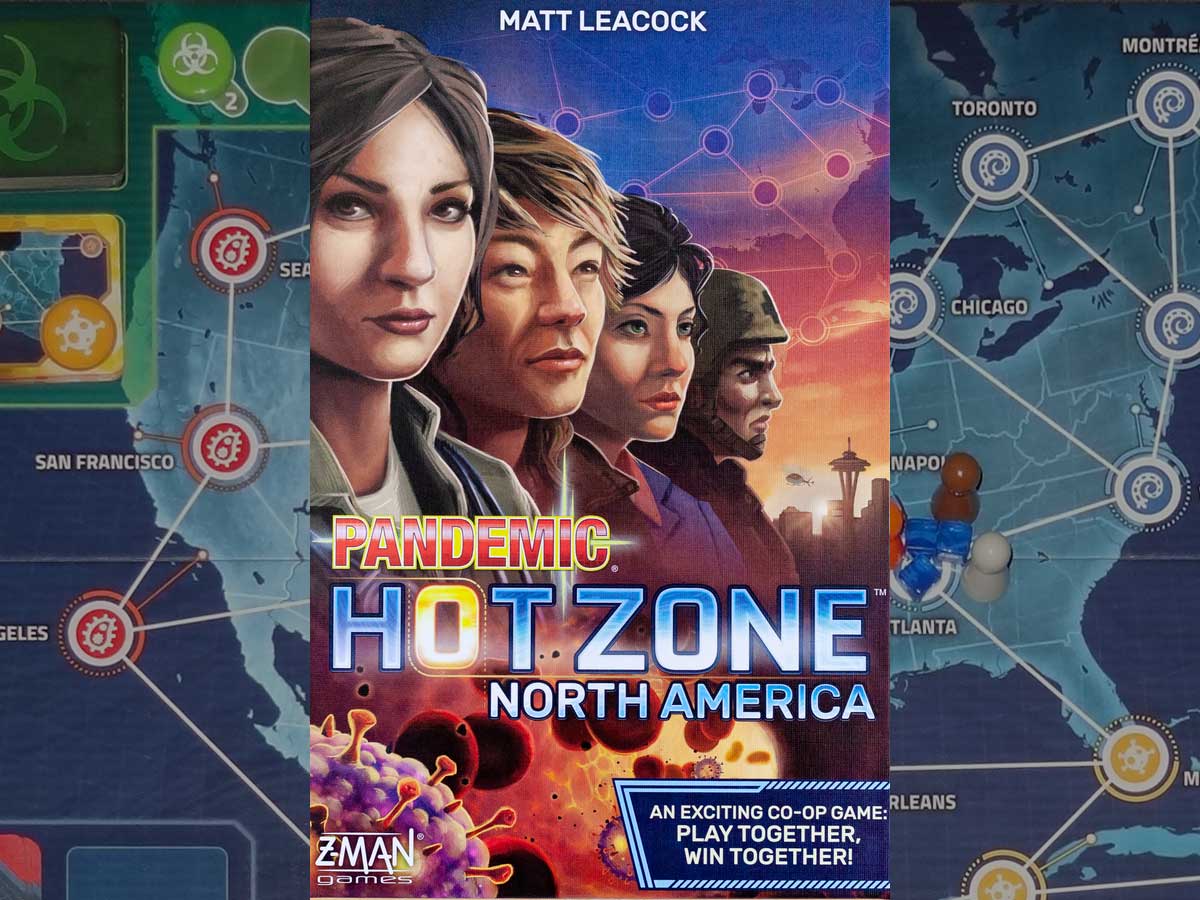 You may not like how North America is currently faring against COVID-19, but at least you can control how it responds to rapidly spreading diseases in Pandemic: Hot Zone—North America.

What Is Pandemic: Hot Zone—North America?

Pandemic: Hot Zone—North America is a cooperative game for 1 to 4 players, ages 8 and up, and takes about 30 minutes to play. It retails for $19.99 and is available now in stores and directly from Z-Man Games; there’s also a free Print and Play if you’d like to make a copy yourself. It is a more compact spin-off of the original Pandemic, similar but mostly more streamlined, and is a great introduction to the game for younger players or those who haven’t played. (I was able to teach my 7-year-old pretty easily.)

Pandemic: Hot Zone—North America was designed by Matt Leacock and published by Z-Man Games, with illustrations by Atha Kanaani and Chris Quilliams.

If you’re already familiar with the original Pandemic, you’ll notice a lot of similarities here. The biggest difference is that the map and city cards are limited to North (and Central) America and that the game has been reduced somewhat: only 3 diseases, and only 4 roles to choose from.

The game board shows a map, with some scattered cities marked, and paths connecting them. There are spaces on the board for the infection cards, city cards, and the various markers. It’s a quad-fold board, about half the size of the original, at about 11″x17″.

The cards are all half-sized Euro-style cards, so that could be an issue if you have difficulties reading smaller text. Fortunately, there’s not a lot of game text on most cards—you just need to know the color and the city name. Each of the city cards has a good deal of other thematic information, too: the city’s population and country, as well as a zoomed-in section of the map indicating its location. The three different colors also have unique icons on the cards and the board, which is good for color-blind players, though I noticed the cure vials (and the cure spaces on the board) do not use these icons.

The markers—vials, infection rate, outbreak—are plastic, which is an upgrade from the cardboard tokens in my old original version. The pawns are colored plastic pawns with a simple, traditional shape, and the disease cubes are transparent colored cubes.

The whole thing comes in a box that’s about the size of a thick hardcover book, maybe about half the size of the original.

You can download a copy of the rulebook here. If you’re already familiar with the original Pandemic, you can skip to the “What’s Different” section below.

The goal of the game is to find all 3 cures before North America is overrun by the diseases (which can happen in a number of ways).

Lay out the board, placing the infection rate marker and the outbreak marker on the first spaces of their respective tracks. Place the disease cubes and cure vials nearby. Shuffle the city cards and the event cards together, and deal 2 face-up to each player (or 3 cards in a 2-player game). Then, divide the rest of the deck into 3 roughly even facedown piles, shuffle one Epidemic card into each pile. If you’re playing with the crisis cards, shuffle 1 or 2 into each pile as well. Then stack the three piles, placing it on the board in the indicated space.

Give each player a random character card, and place the corresponding pawn in Atlanta on the board. The player with the highest population city in their hand goes first.

On your turn, you take 4 actions, then draw 2 player cards, and then draw infection cards.

Your 4 actions are chosen from these options: 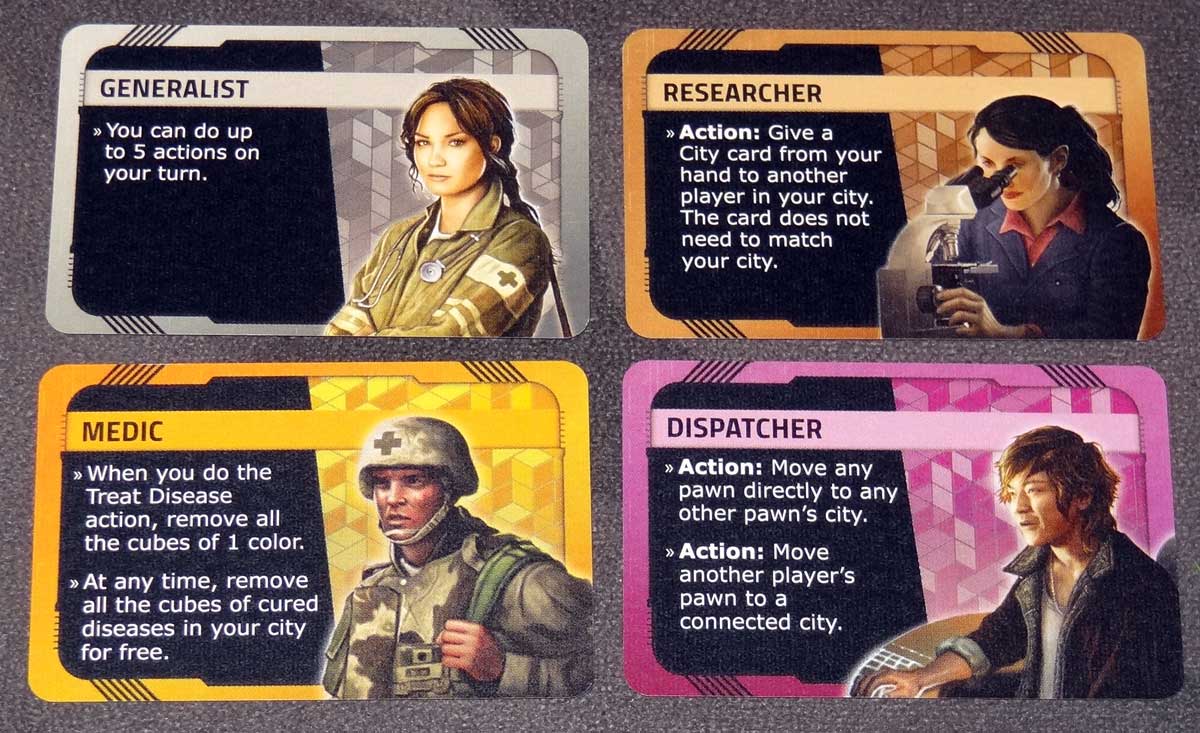 Four characters to choose from. Photo: Jonathan H. LiuEach character also has some special abilities: the Generalist gets 5 actions instead of 4, the Researcher can give cards to other players more easily, the medic treats diseases more efficiently, and the dispatcher can move other players around.

If you have an event card in your hand, you may play it at any time (even when it’s not your turn), and it doesn’t count as an action. The four event cards each have powerful effects.

At the end of your turn, you draw 2 cards from the player deck, turning them face-up. Most are city cards, a few are event cards that can be used for special effects, and 3 of them are Epidemic cards. If you’re playing on harder difficulty levels, you may have 3 or 6 crisis cards as well. Your hand is limited to 6 cards, and you must discard down (or use event cards) if you end up with more.

If you draw a crisis, you resolve it before an Epidemic, if needed, just following the effects printed on the card.

If you draw an Epidemic, then you do these three steps:

After resolving an Epidemic if necessary, you draw infection cards from the deck equal to the current infection rate. Place 1 cube in each city drawn, and discard the cards.

If a city already has 3 cubes in it, then there’s an outbreak: increase the outbreak tracker, and instead of adding a cube to that city, add one cube of that color to every city connected to it. Outbreaks can cause chain reactions, though you never outbreak a city more than once per infection card.

If you discover all 3 cures, you immediately win the game.

Of course, there are a few ways you could lose before that happens:

The solo rules are available from the Z-Man website.

In the solo game, you use 3 of the characters (excluding the Researcher), and you play through each of the 3 characters in turn order. You have one hand of cards shared among all three characters, with a hand limit of 6, but you can also use the share knowledge action with the “archive,” a set of cards next to the board. The archive starts with 3 city cards in it, and you can store or take cards from it when you’re in the matching city. The game is played out the same way otherwise.

For the most part, Pandemic: Hot Zone—North America is smaller and simplified from the original Pandemic. There are 3 diseases instead of 4, a smaller map, and only 1 research station in Atlanta. You can’t build more, so there’s no Operations Expert, and you can’t take shuttle flights between them. You only need 4 cards to discover a cure instead of 5, and the number of cards drawn in the initial setup is also changed a little.

The roles have changed a little, too: the four roles are the Dispatcher, Medic, Researcher, and Generalist. Gone are the Operations Expert and the Scientist. The dispatcher and researcher have been tweaked slightly.

You can no longer eradicate diseases by curing them and then removing all the cubes—the diseases will just keep coming back.

The crisis cards are the only new element that was added to the game. Instead of adding Epidemic cards to increase the difficulty, you use the crisis cards instead, which have varying effects. Most have a one-time effect, but a few stay in play until a new crisis card is drawn.

Why You Should Play Pandemic: Hot Zone—North America

I’ve been playing Pandemic since it was originally released back in 2008: my wife is a doctor, and so the theme appealed to her and some of our friends who were also in the medical world. Like many others, I hadn’t played many cooperative games before Pandemic, and it was a new experience to figure out how to beat the game rather than competing with each other. Since then, of course, Pandemic has had a lot of expansions and spin-offs, including bioterrorists, building dams in Rising Tide, and even taking on cultists in Reign of Cthulhu. It has also inspired or influenced the design of many other non-Pandemic cooperative games, like Flash Point: Fire Rescue. The “player takes a turn, then the game takes a turn” structure is common enough now that it seems intuitive, even though it’s not the only way a cooperative game could function.

So, with all of these various versions of Pandemic that exist, what’s the story behind Hot Zone? Well, despite appearances, it’s not an attempt to cash in on the current COVID-19 pandemic: it was actually in development before the news broke. Z-Man had initially been planning to announce it earlier this year, but then decided to delay the announcement when the novel coronavirus made it to our shores here in the US. In May, they released the print-and-play so that people could play it at home, for free. The goal of Hot Zone was to take the classic Pandemic experience and pare it down, while preserving the same feel: it was meant to be smaller and shorter, but not necessarily lighter. Easier to play, not easier to win.

I think that goal has been achieved: playing Hot Zone does feel a lot like classic Pandemic. The map is a little different, but even so you still have that one dead-end city that’s a pain to get to (Santo Domingo), as well as a several places you really hope don’t outbreak because there are so many connections (in this case, they max out at 4 connections). You still have to figure out a balance between managing the disease and searching for the cure, spending your cards to move quickly or saving them up. It’s scaled-down in physical size and game length, but is otherwise quite similar. Hot Zone doesn’t mess with a successful formula too much. The added crisis cards create a bit more havoc in the harder difficulty levels, but in a way that adds to the theme and with some more variety than simply throwing in more Epidemic cards.

If you already have Pandemic and you’re happy playing it—or especially if you like adding in the various expansions—then I’m not sure you necessarily need to add Hot Zone to your collection (unless you’re just a completionist). But I know many people have expressed that during lockdown they’ve had a harder time playing weightier games, and have been leaning more toward simpler games, whether because they’re now playing with less experienced players or because their brains are simply exhausted from 2020. For them, Hot Zone may be an excellent way to enjoy playing Pandemic with a little less investment in time and rules overhead. Personally, I was able to introduce my 7-year-old to it, because she hadn’t yet played old-school Pandemic, and she really enjoyed it, even setting it up herself later to play on her own.

Some may ask: why play Pandemic during an actual pandemic? For me, it’s not an attempt at gallows humor. This pandemic—and particularly the way that the US has responded to it—has often left me feeling frustrated and helpless. It’s hard to see an end to it anytime soon. But playing Pandemic gives me and my kids some control over this simulated world. We can be the team that goes out and treats the disease, researching a cure, sharing knowledge with each other. It helps us connect our personal actions—wearing masks, avoiding close contact with people outside our family—to a larger effort to combat disease. Even when we lose, it can still feel hopeful—we’ll play again, and try a different approach, and maybe we’ll do better. Maybe the world can get through this after all. 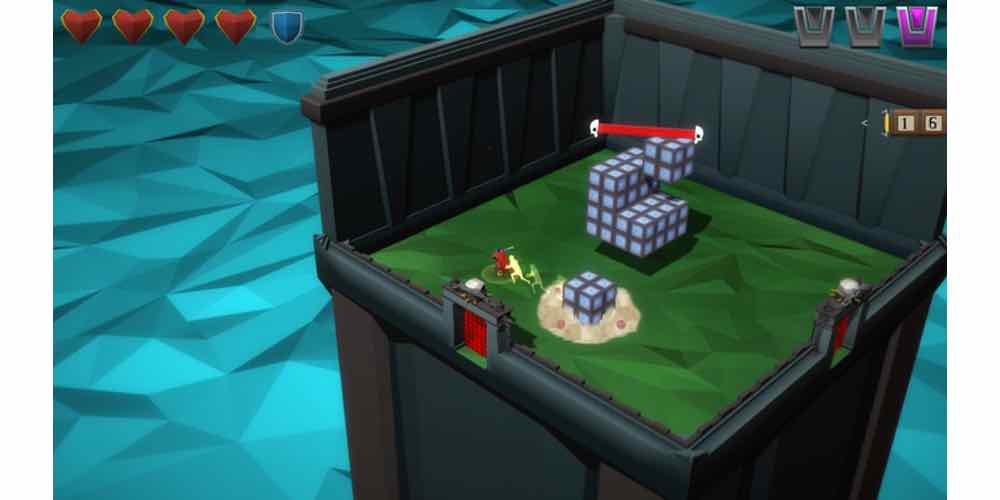 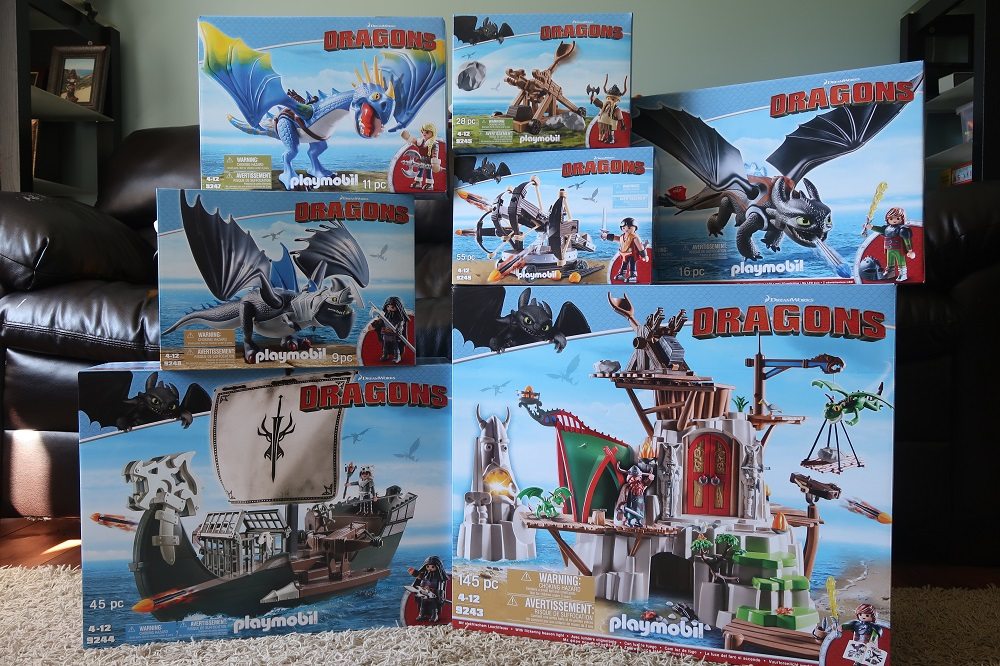