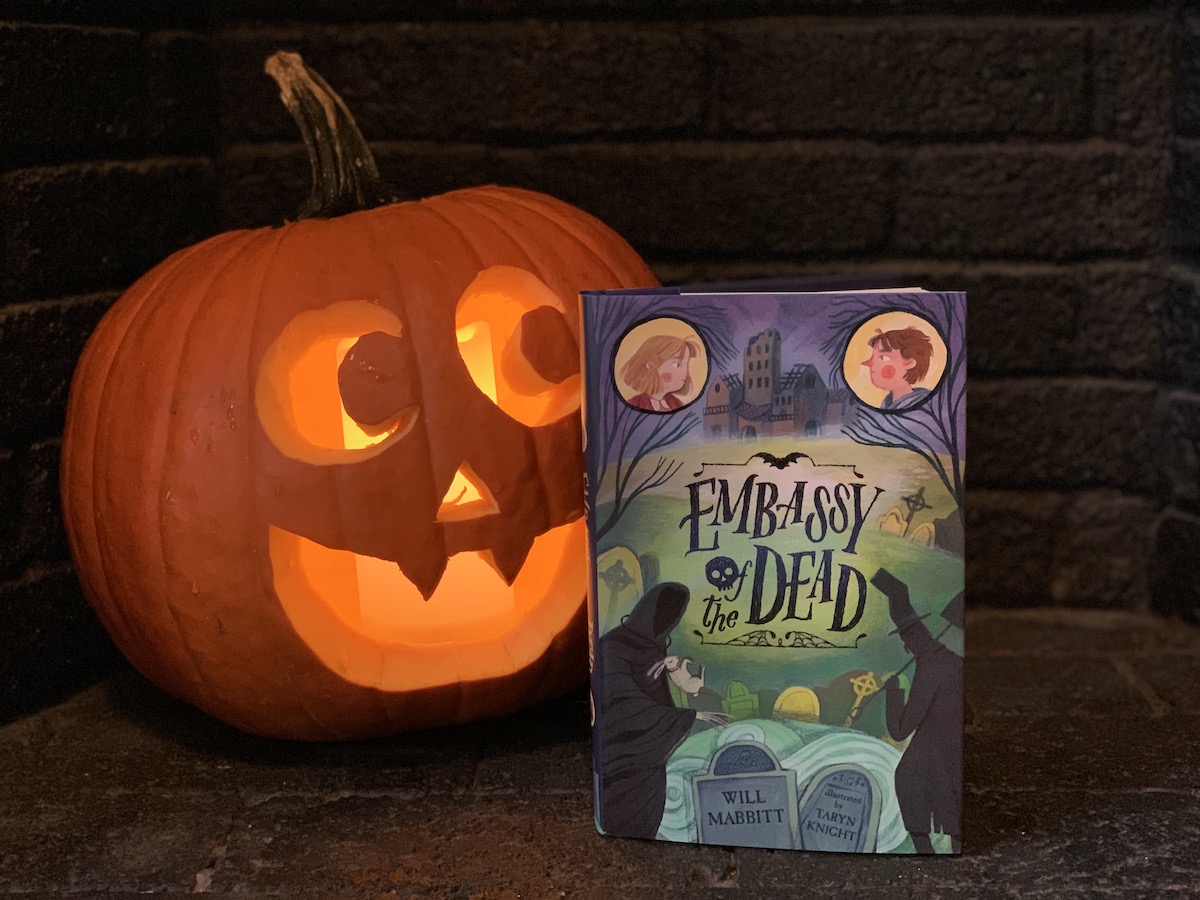 Looking for a spooky, but fun, story for your kids (8yrs-12yrs) to enjoy for the All Hallows season? Embassy of the Dead is here to kick off a new series about ghosts, the rules of the afterlife, and a couple of living kids who get caught up in some otherworldly events.

When Jake Green opens a mysterious box containing a severed finger, he accidentally summons a grim reaper intent on dragging him to the Eternal Void (yes, it’s as fatal as it sounds). Now Jake is running for his life. Luckily, he has a knack for talking to ghosts, which just might help him survive long enough to reach the Embassy of the Dead and plead his case. With the help of a prankster poltergeist and a dead undertaker, Jake dodges fearsome undead creatures, discovers his own ghostly abilities, and gets excused from the school field trip due to a terrible (and made-up) bout of diarrhea. But the Embassy has its own problems, and Jake must be very careful where he places his trust—in both the living and the dead. With a plot that zips and a colorful cast of characters, this delightful new series delivers laughs and shivers in equal measure.

Embassy of the Dead is an illustrated middle-grade book that will satisfy kids who loved the Harry Potter and Lemony Snicket stories. It mixes  magic, magical creatures, ghosts, and spirits, with kids trying to find their way in a scary and very grown-up world. Jake has to learn lessons of personal responsibility and how to think about the needs of others before himself, which are some of the most important for young adult readers.

Embassy of the Dead has enough spooks and scares in it to sate kids’ need for something that seems edgier and older, but it also has a sense of humor and positive relationships that make it ultimately uplifting and a positive read. It will also end up making your kids want to get a tame fox (ghost or alive) as a pet, so be prepared for that. Coming in at just over 270 pages, the book has enough heft to last a dedicated reader a few days. While it does have illustrations (which are darkly emotive in gray-scale charcoals and watercolors), they aren’t plentiful, so kids won’t think this is another children’s book.

So, if you have a voracious reader looking for a seasonally-appropriate tale with kids, ghosts, magic, monsters, and more, check out Embassy of the Dead. It’s available from the publishers website, and at Amazon. 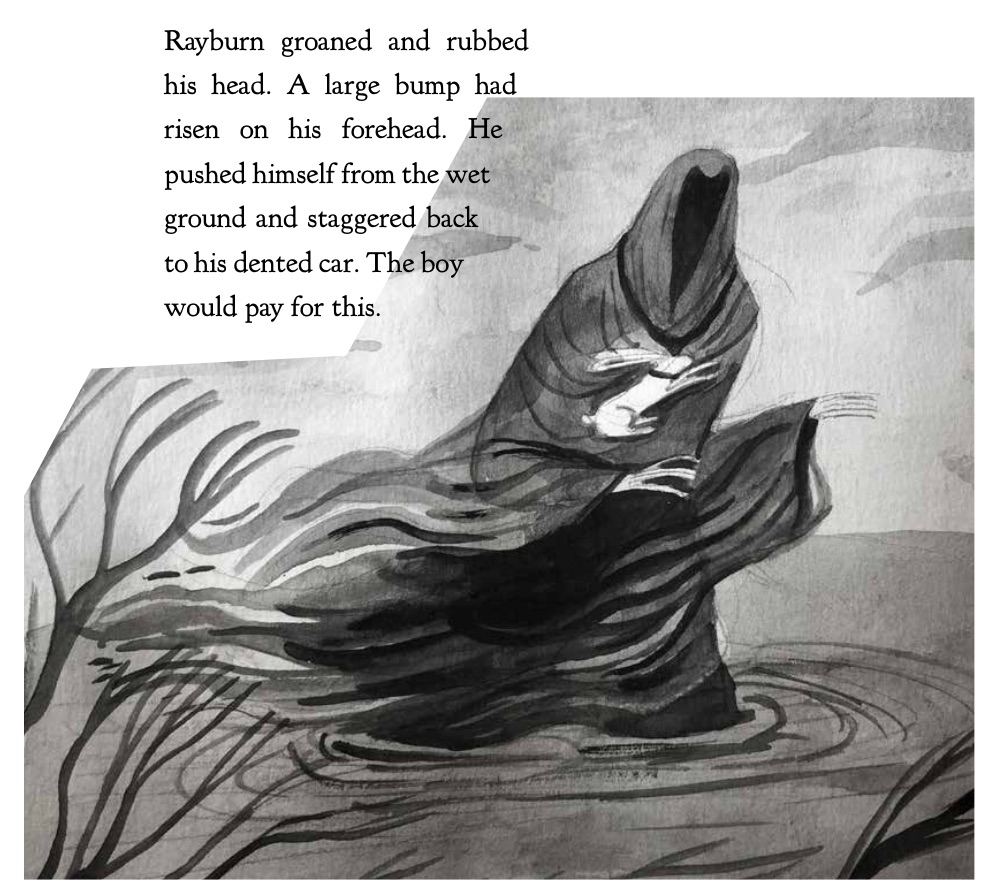 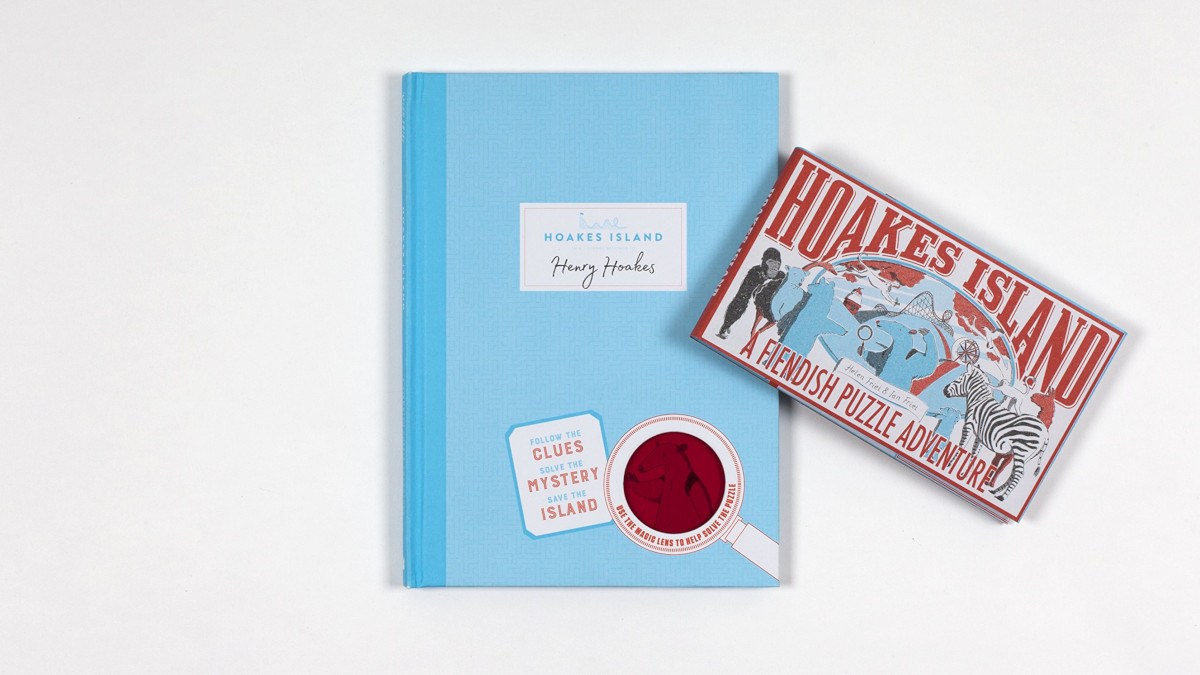