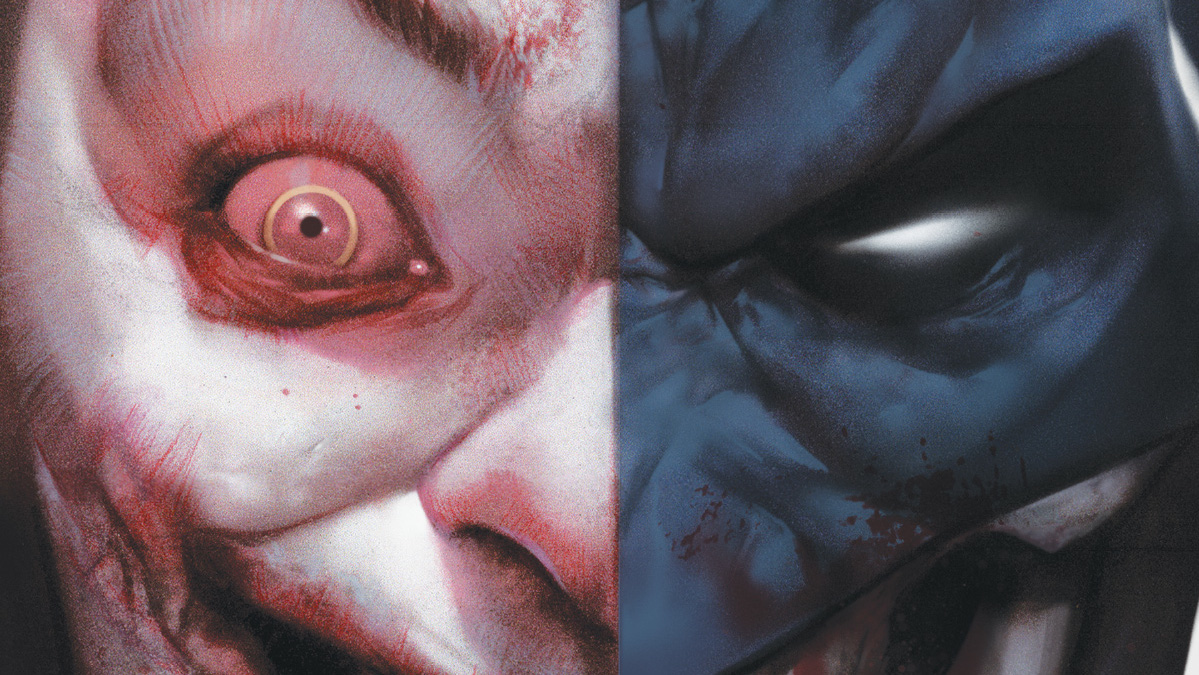 Ray: Filling in the margins of the huge Bat-event, Batman: The Joker War Zone is an oversized anthology featuring five Gotham-set stories by top creators—including two by main series writer James Tynion IV. So how do they shake out compared to other recent DC anthologies?

First up, it’s a story by Tynion and Guillem March, as he pits Batman’s last two big bads against each other. Joker breaks into Arkham to confront Bane—not for his manipulations of Joker during City of Bane, but for—according to Joker—wasting his shot. See, Joker just can’t abide that Bane killed Alfred before Bruce was there to see it. It almost feels like a hilariously meta commentary on the controversial previous run, with Joker explaining how his plan to break Batman will be better. Based on what we’ve seen of Joker War so far, it’s hard to argue, but the ending promises a bigger confrontation between the villains coming next year—a common pattern in this issue.

Next up is the story people will likely be talking about most, by acclaimed screenwriter John Ridley and superstar artist Oliver Coipel. Starring the Fox family, it focuses on the aftermath of Lucius’ poisoning and Catwoman’s decision to wire the Wayne fortune into the Fox family’s accounts for safekeeping. As it becomes clear that Lucius is far from well even with the toxin out of his system (and hinting at some trauma that his middle child Tamara suffered as well), an attack by Joker goons leads to Luke jumping back into the fray as Batwing—and a close encounter with the police when they show up to “help.” The last line drops a major reveal about the Fox family, and sets up a fascinating family dynamic for Ridley and Coipel’s upcoming mystery Bat-series.

For something completely different, it’s Joshua Williamson and David LaFuente doing a much lighter story featuring Cassandra Cain and Stephanie Brown. Introducing a new villain named Henchmaster who trains the henchmen of Gotham, it focuses on the fan-favorite former Batgirls as they try to track down a spare Bat-signal to bring hope back to Gotham. It’s been a while since we got a focused team-up focused on these two, and they’re just as fun as they were back in the pre-Flashpoint era. Henchmaster doesn’t seem like a breakout like Punchline and Clownhunter, but this story isn’t really about him. The last page of this story is likely to be one of the biggest crowd-pleasing scenes of the year.

Next up is a Poison Ivy story by Sam Johns and Laura Braga, setting up a bold new status quo for the fan-favorite anti-hero. But for those who are hoping for her to clean up her act and get back together with her harlequin girlfriend, they may be disappointed. This is a pretty dark tale, as Ivy discovers what’s become of her garden and takes a brutal revenge on some Joker goons who make the mistake of breaking in. The ending indicates that she’s turning her back on her humanity fully and preparing a major strike on Gotham City that could literally strike at its foundations. Is it the direction I’d like to see them take Ivy? No, but I can’t say it’s not a well-written story.

Finally, it’s a gleefully surreal Clownhunter tale by Tynion and legendary cartoonist James Stokoe. When a Joker minion decides to make his name by hunting down Clownhunter, he dispatches a trio of eager recruits into the narrows. But they quickly fall prey to a series of deadly traps the teenage killer has laid out for them. It all builds to a brutal one-on-one confrontation between Clownhunter and the survivor, as we learn a bit more about the mysterious vigilante. Brilliant art, and a great teaser for the upcoming annual by Tynion and Stokoe that will finally give us Clownhunter’s full origin. It’s the perfect way to end this near-flawless anthology. 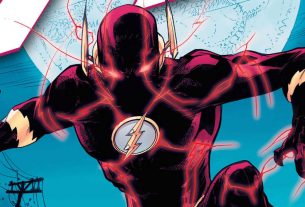 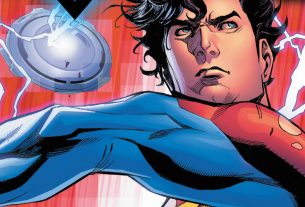