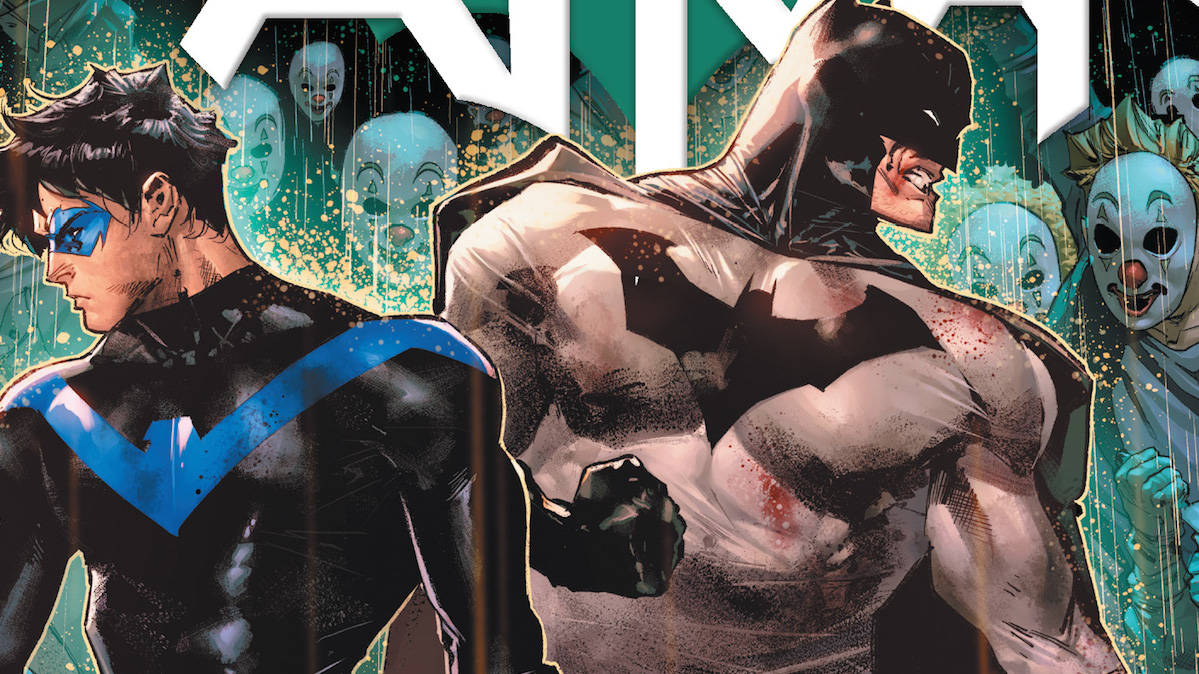 Ray: In the penultimate issue of Joker War, the scares pull back a little bit as the Joker and Batman prepare for their final showdown. Instead, the focus shifts to their respective allies as they gather their forces. The issue opens with a strong scene as Joker rants to his unfortunate driver as they tour Gotham, with Joker seeing himself as a savior who will return Gotham to the bad old days. This is probably the clearest motivation Joker’s had in a while. Batman, meanwhile, has finally gathered all his allies—ranging from his many proteges to wild cards like Red Hood and Harley Quinn. It was good to see some emotion in this issue, like Bruce admitting his failings as a mentor and welcoming Dick (memories intact) back into the fold. On the other hand, Tim Drake suddenly seemed a lot younger, a lot more immature, and oddly the butt of the joke in his interactions with Harley. This doesn’t really seem like the brilliant, capable Tim we saw in Tynion’s own Detective Comics run.

The best scenes of the issue, though, are as Batman comes into conflict with Harley Quinn as they battle over how to handle Joker. This story seems to be the one where Harley officially transitions to being a hero, as she’s seen alongside the Gotham good guys in titles other than her own. But her trauma with Joker is deep, maybe deeper than Batman’s, and it makes sense that she wants a permanent solution to his madness. Batman, as always, is inflexible, and the two nearly come to blows before they even encounter Joker. As for Joker, he and Punchline are putting the pieces in place and the last few issues have some great spookhouse surprises waiting for readers with a hilariously bizarre last page. The upcoming Batman #100 is an oversized conclusion, and it’ll need it—there is a lot built up here for an explosive conclusion to one of the best Joker stories in years.