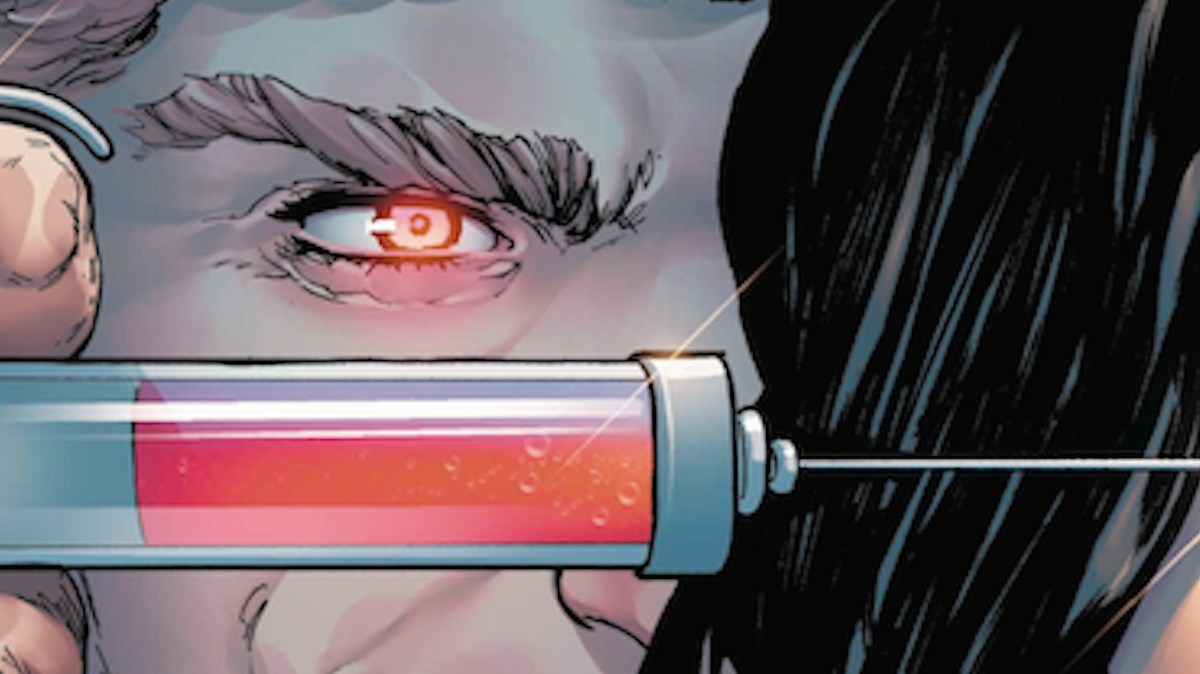 Ray: Mariko Tamaki has continued to build one of the most interesting Wonder Woman runs in a while, pitting Diana against her own mind. Last issue saw her fall victim to the mysterious villain making people see things that aren’t there, setting a Parademon army against her—only for her to find out she had been battling the US military. Miraculously, there were no casualties, but now Diana basically finds herself under house arrest as Etta Candy tries to figure out what’s happening. Whoever’s behind it, they don’t waste time striking again—Diana soon sees her best friend as her arch-nemesis Cheetah, as the villain tries to get her to kill someone close to her. Complicating things, the government has decided to bring Max Lord in to consult on the case, and he proves surprisingly cooperative—partially because the technology used to create this threat was invented by him, and someone is using it after he abandoned it.

Lord is an interesting villain here, as the story is building on his experience when Brainiac used him as a puppet in Justice League: No Justice. He’s largely given up on villainy, and he’s less than pleased that someone has used it without his consent. And the threat level is escalating—this issue’s danger involves a retired soldier who is convinced that his country is under attack, leading him to invade the base where he worked and get his hands on a possibly world-shattering weapon. This villain can turn heroes into traitors and convince people they’re saving the world when they’re destroying it. The identity of the villain was revealed weeks ago in press releases, which takes away the impact of the last page, but there’s a great twist about why she’s doing it that has a lot of potential. Carlo Barbieri does a good job filling in for original artist Mikel Janin, and this storyline hasn’t missed a beat yet. 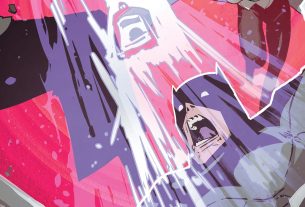