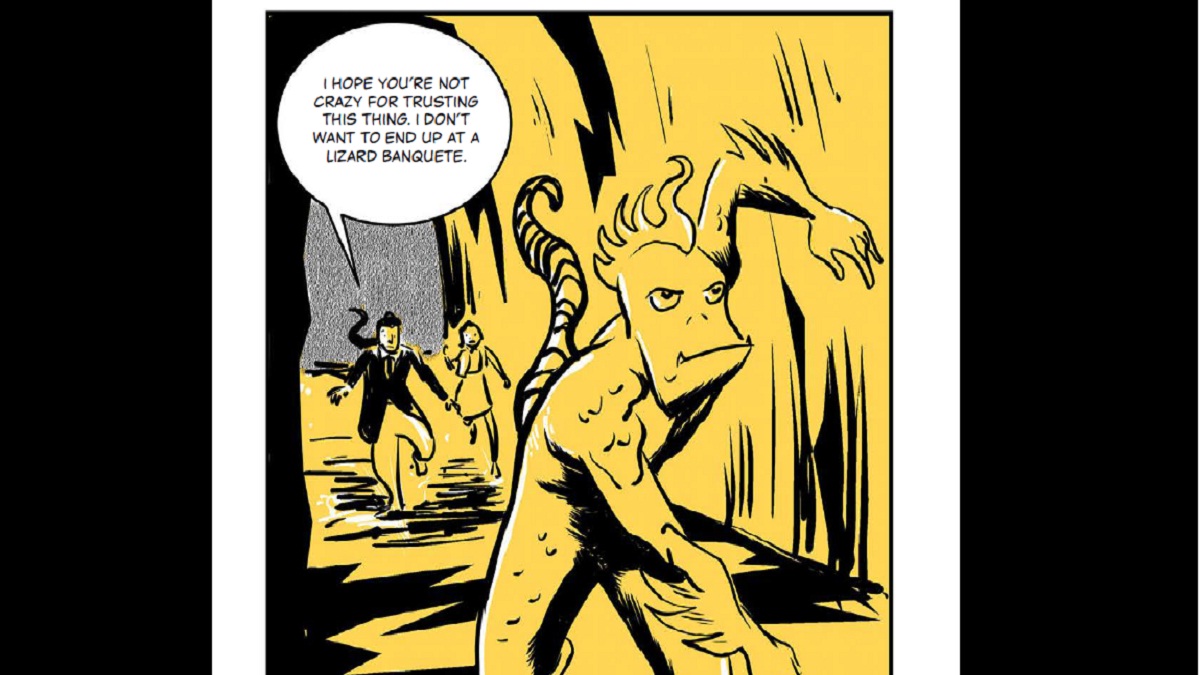 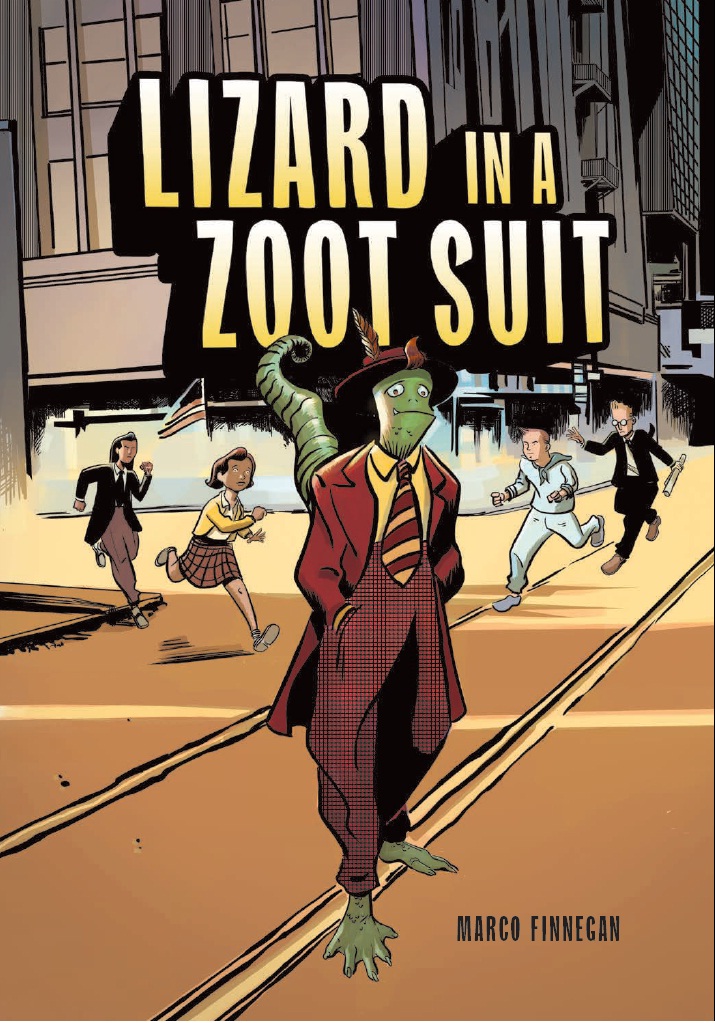 I cannot argue with this ingenious narrative, because the Zoot Suit Riots where something I knew nothing about before reading this graphic novel.

That means that I would most definitely recommend it for school, and here are 5 reasons:

The mysterious alien is five foot tall and has the shape of an awkward lizard that walks on his hind legs. He is on the run, the lost member of an unknown underground species. 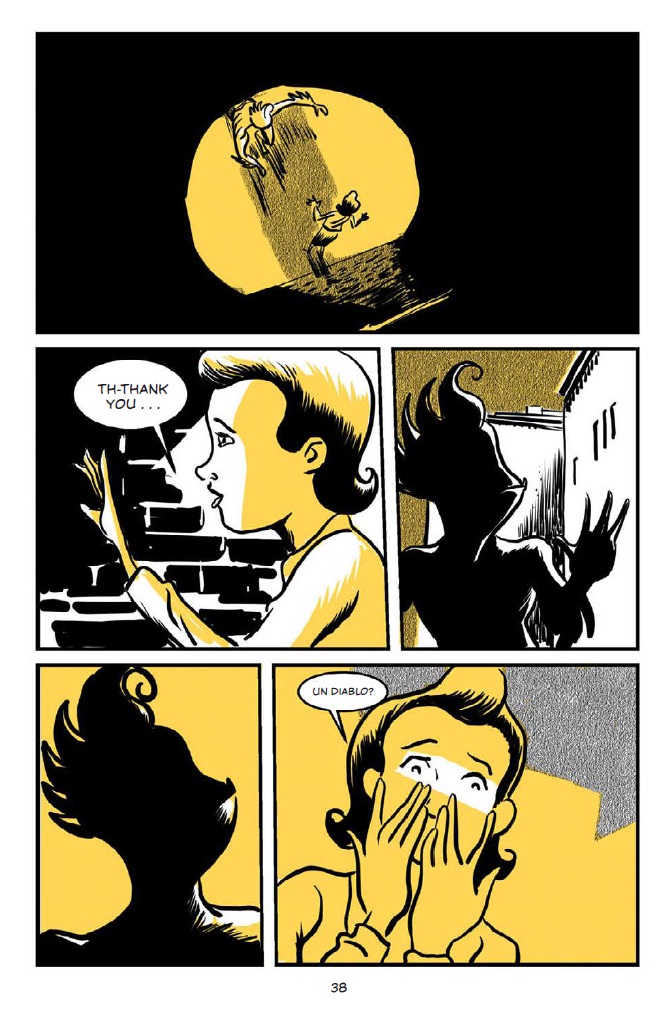 2. It will reveal to its YA audience a rare phenomenon of bad decisions and racial bias, without them realizing it.

The protagonists are Latinas, and they have issues and conflict with the white American soldiers stationed nearby. Throughout the novel, there are few instances of violence, but they all work as an eye opener that will give the readers a glimpse of what it was like in LA for Latinos in 1942.

3. It will show relatable and strong willed female leads.

Twin sisters Flaca and Cuata cannot be further apart, each one has a very different personality: one of them likes dancing, the other one likes fighting, but both of them will care about their new lizard friend.

Their mother is also well portrayed. And the lizard’s mom…that one is also fierce.

4. It has a great context piece at the back

On the morning of August 2, 1942, the body of José Gallardo Díaz is discovered unconscious and dying on a road near a swimming hole in Commerce, CA. Diaz died in Los Angeles County General Hospital, without making a statement or even regaining consciousness. Despite the fact that the cause of his death is never determined and there’s insufficient evidence, 17 Mexican-American youths are arrested. On January 13, 1943, twelve of the defendants in what the tabloids called the “Sleepy Lagoon murder” are convicted of second-degree murder. They are sentenced to serve time in San Quentin Prison.

These convictions only proved what racial bias can do to a country, and since the American soldiers stationed near Latino neighborhoods targeted these men and women, often stripping them of their Zoot signature suits, the social upheaval and unrest can clearly be understood. What they did was humiliating and wrong, and only after intervention from the military it finally stopped. All the interesting facts are available at the end of the YA novel, so it can work well with the narrative, providing it with a much needed context.

The novel is fast paced and entertaining to the end and, as the author says:

“A YA book shouldn’t pander to its audience; I use authentic language and scenarios to keep one foot grounded in the reality of the riots. I started writing Lizard in a Zoot Suit after rewatching Luis Valdez’s Zoot Suit play and the film of LA Confidential. I realized that the Zoot Suit itself is such a huge part of pop culture, but little is said about who the Zoot Suiters were and, besides the play, there weren’t any other stories about these kids and their lives. I decided that I didn’t want to do a nonfiction book that would read like a history book. I love genre pieces, so I decided to add some sci-fi to the mix and the story came together”.

The graphic novel is set around June, 1943, when long simmering tensions between the Chicano community and white servicemen led to the Zoot Suit Riots. Riots that were fueled by months of fear and tension following the Sleepy Lagoon murder trial. 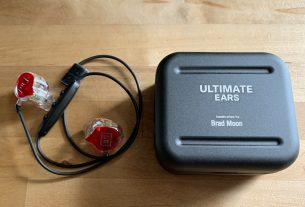 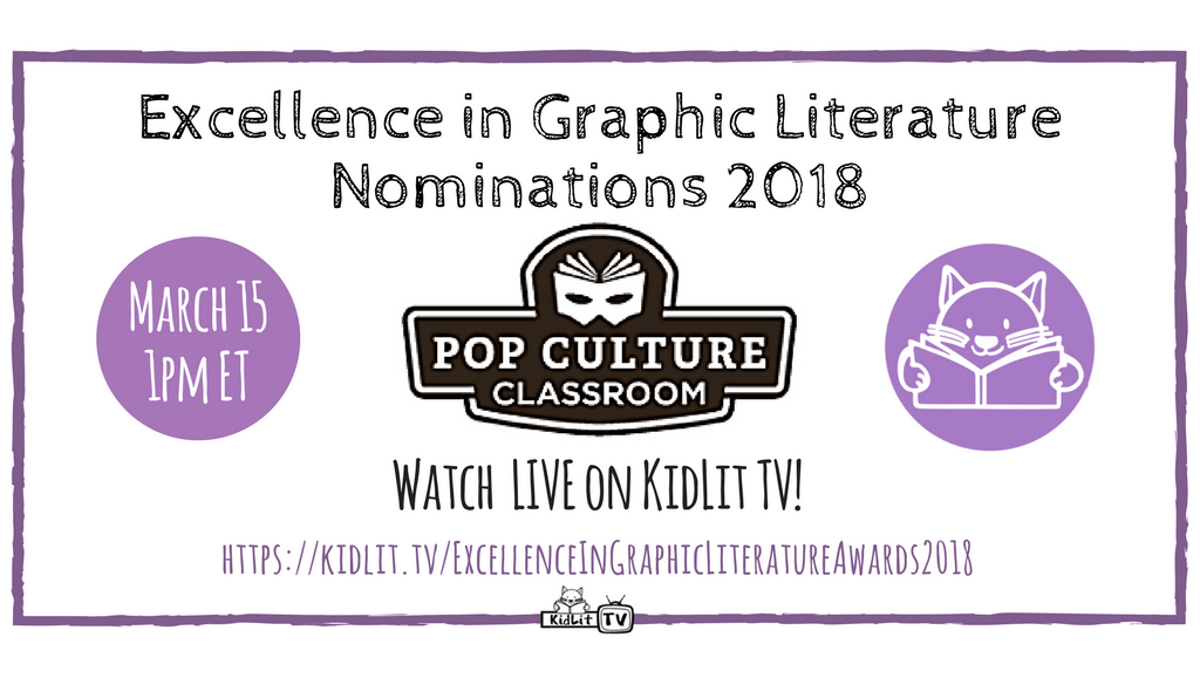