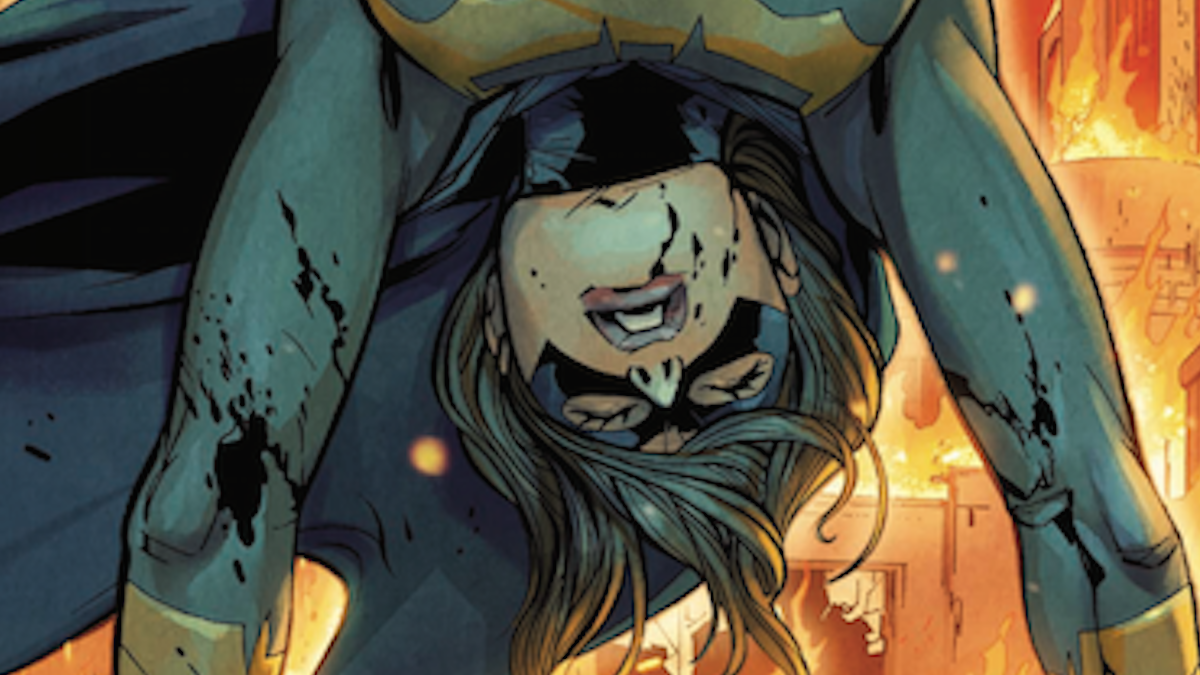 Ray: We now know that Batgirl is ending in only two issues, and based on some Joker War promo pics it looks like the mantle might be in for a shakeup. Given these two tie-in issues, I can’t say I’m opposed to a complete revamp. Last issue saw Barbara Gordon have a brutal rematch with the Joker that ended with her ripping out her own implant, giving her the opportunity to fend off Joker but costing her the use of her legs—again. After a bizarre dream sequence that shows us some skewed versions of her past life—I hope they’re skewed, at least—she wakes up in the hospital, and that’s where this issue really goes south. She’s met with both her father and her brother, who had a compelling team-up in The Batman Who Laughs. We saw that James Gordon Jr. was trying to heal himself with medication and therapy, and father and son looked to be opening a new chapter. Here, not so much—their relationship is utterly caustic, and Barbara seems to view both of them with distaste.

After Barbara is discharged from the hospital in a wheelchair—seemingly, only hours after she wakes up—she argues with her family, decides to distance herself from both of them, and heads home to work on her implant. Jim Gordon being out of sorts makes sense given he’s still recovering from his time as the Batman Who Laughs’ minion, but everyone here seems deeply out of character. Luke Fox comes back in, as Barbara Gordon’s ex and her fellow science genius, and he seems a lot more like his Batwoman version now. He’s also a far more likable love interest for her than Jason Bard. He warns her that the implant can’t likely be implanted again if it’s ripped out for the third time, and Barbara’s back on patrol—leading into a bizarre cliffhanger. Is Barbara in her last days as Batgirl? A lot of hints seem to be pointing that way, and I wouldn’t mind—she’s so much more powerful as Oracle. But this storyline doesn’t feel like a fitting farewell. 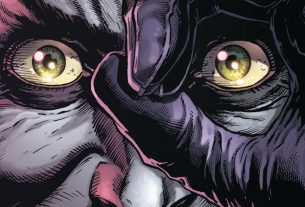