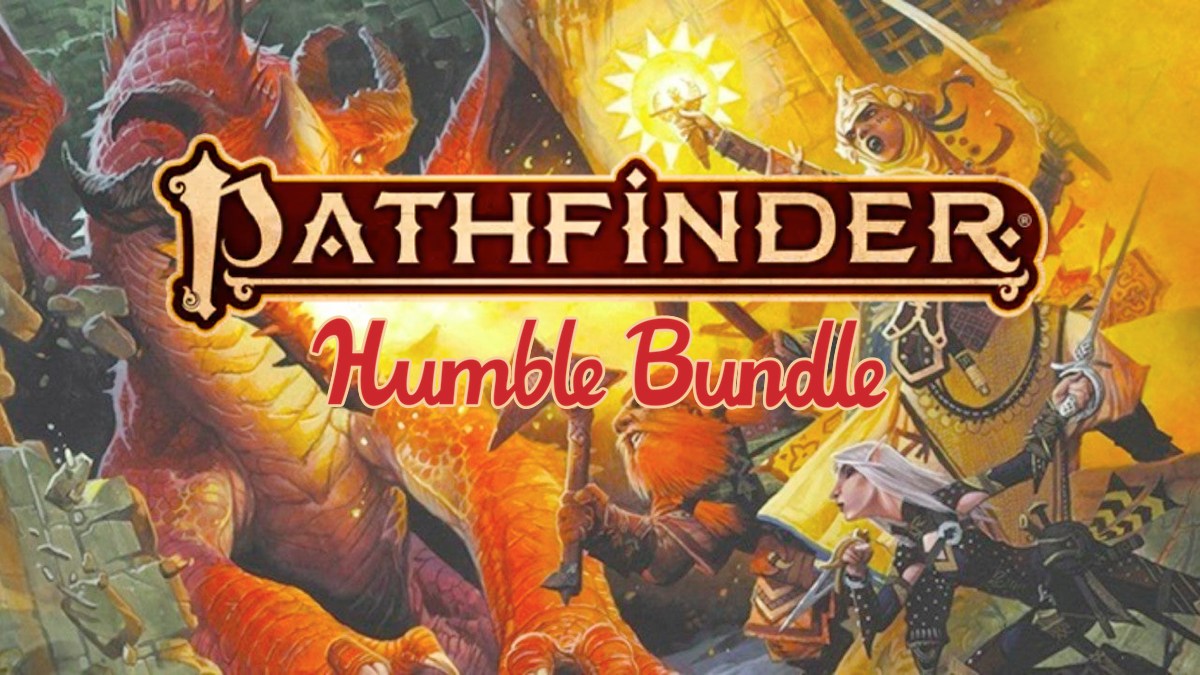 Every so often the fine folks at Paizo (publisher of the Pathfinder and Starfinder RPG systems) partner with the equally fine folks at Humble Bundle to offer a series of Paizo products via Humble Bundle’s “Pay What You Want” program. And this is one of those times.

Through August 5, you can get a digital edition of the award-nominated Pathfinder Second Edition (2E for short) Core Rulebook—and more—for just $5 through the Humble RPG Book Bundle: Pathfinder Second Edition. Like all Humble Bundles, this is a tiered offering. Although it begins at the $5 level, as you pledge higher amounts you unlock additional digital Paizo products.

The $5 tier offers not only the PDF edition of the Core Rulebook, but also PDFs of the Character Sheet Pack (featuring a character sheet tailored for each class in the Core Rulebook), The Fall of Plaguestone (a stand-alone adventure written by Jason Bulmahn, Paizo’s Director of Game Design) three flip-mats (ideal for use with your favorite Virtual Tabletop), three different Pathfinder Tales stories by Dave Gross, and two short 2E adventures from the Pathfinder Society (PFS), Paizo’s organized play program: Unforgiving Fire and Grehunde’s Gorget. 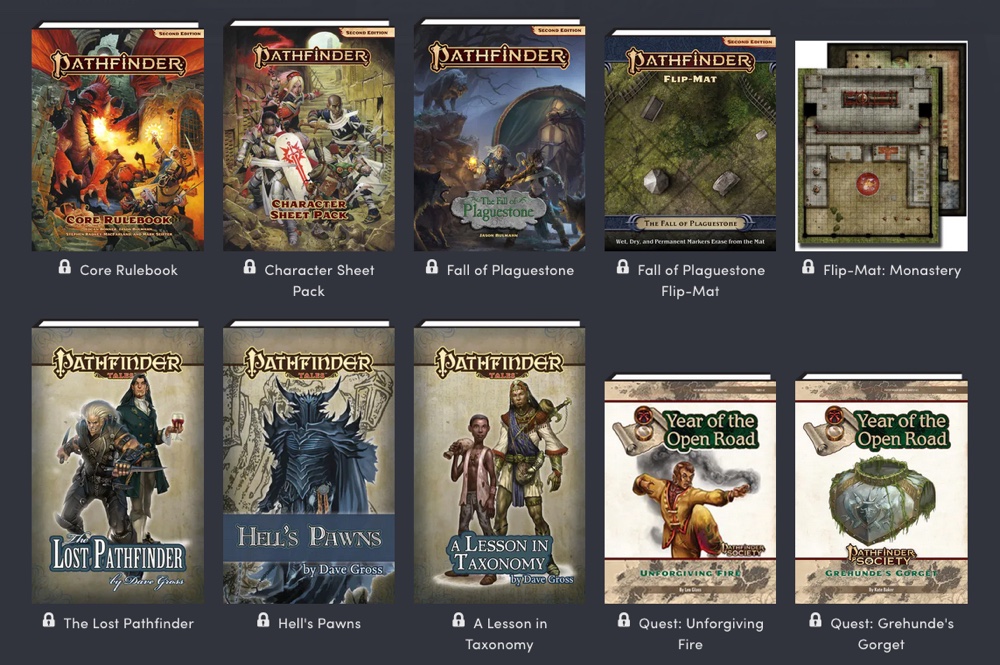 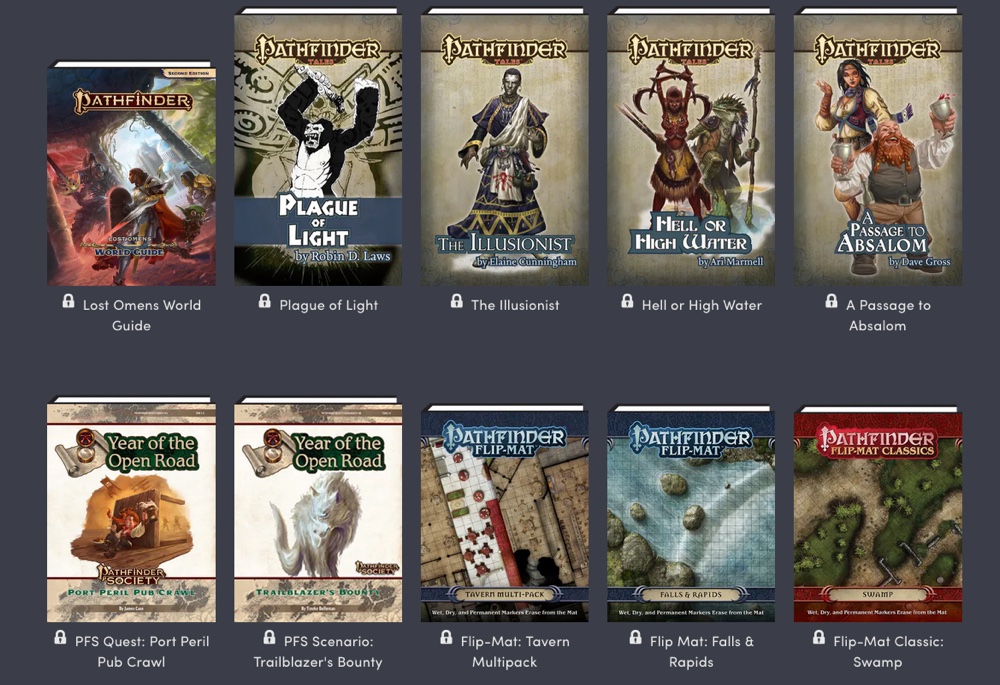 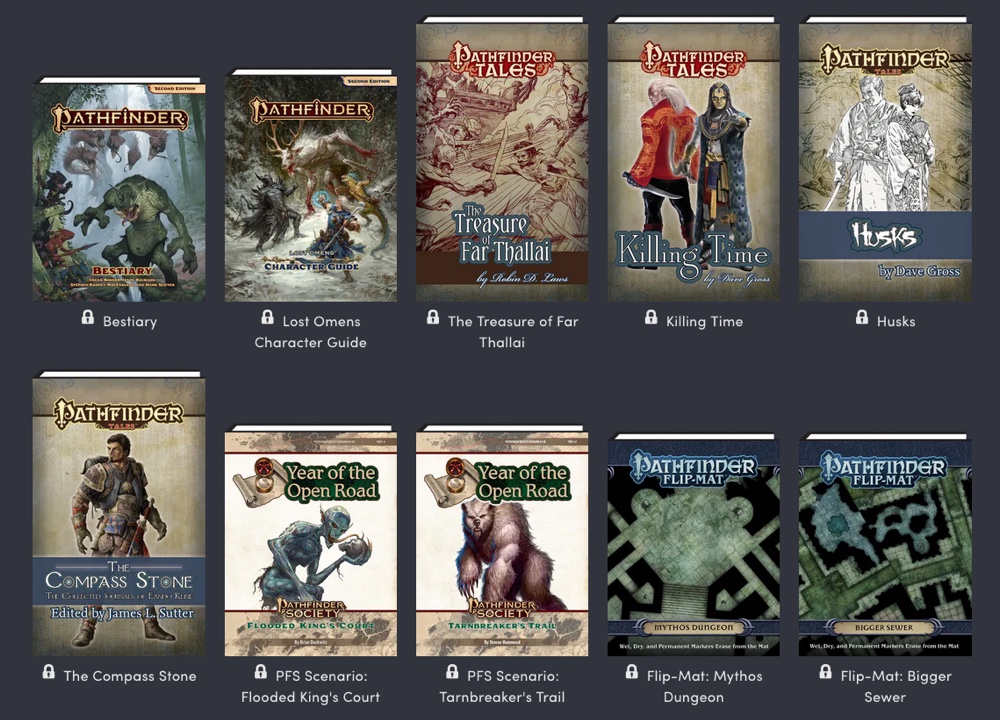 This is everything (and much more) that you need to run a long Pathfinder 2E campaign. However, with a pledge of  $30, you’ll get all the digital goodness listed above, plus an actual physical copy of the Pathfinder 2E Core Rulebook (a 640-page beast of a book which has a retail price of $60).

Like all Humble Bundles, a portion of the proceeds generated from this bundle will go to charity. Recently Paizo issued its commitment to diversity and racial justice, and the three beneficiaries of this particular Bundle—The National Urban League, The Carl Brandon Society, and the NAACP Legal Defense Fund—speak to that dedication. On checkout, you can choose how much of your overall donation will go to these charities.

If you’ve been thinking about giving Pathfinder 2E a try, this Humble Bundle is an excellent and economical opportunity to do just that. Check out the full offering on the Humble Bundle website. 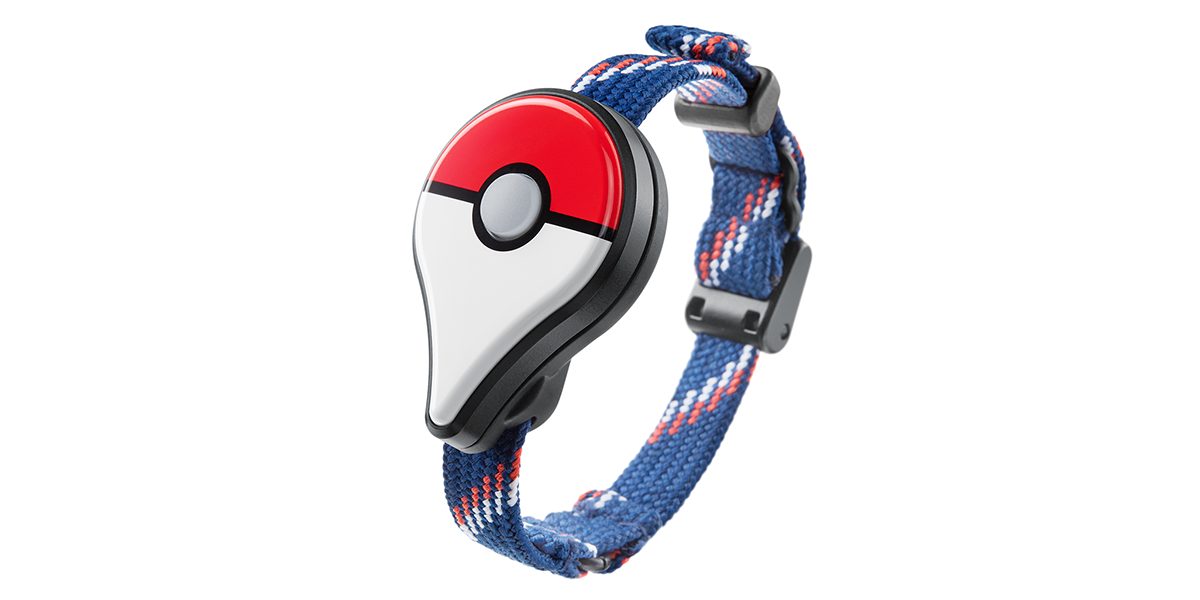 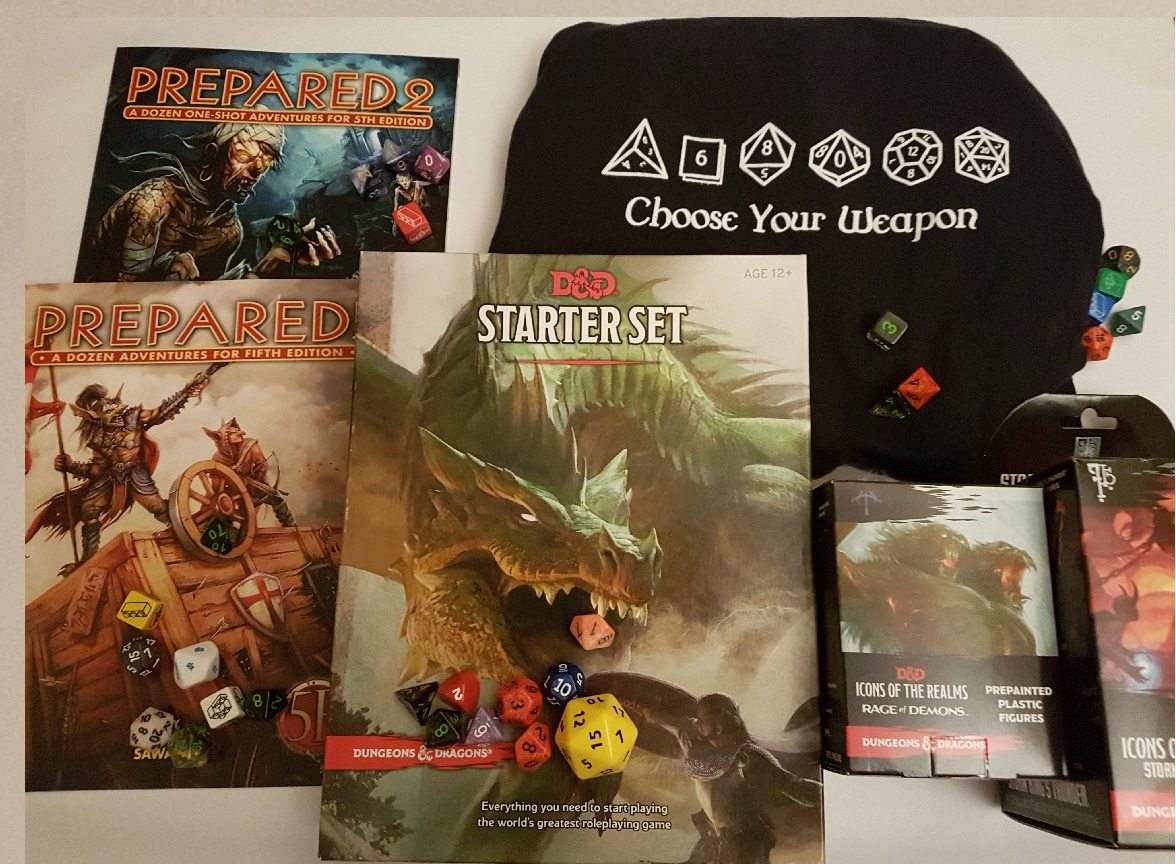 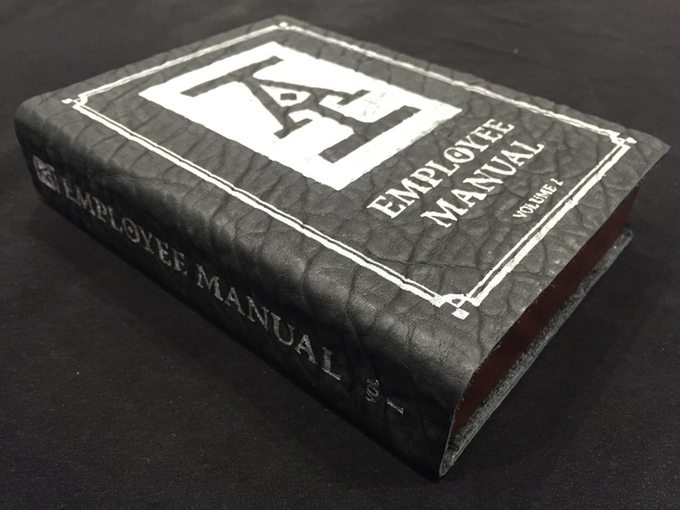