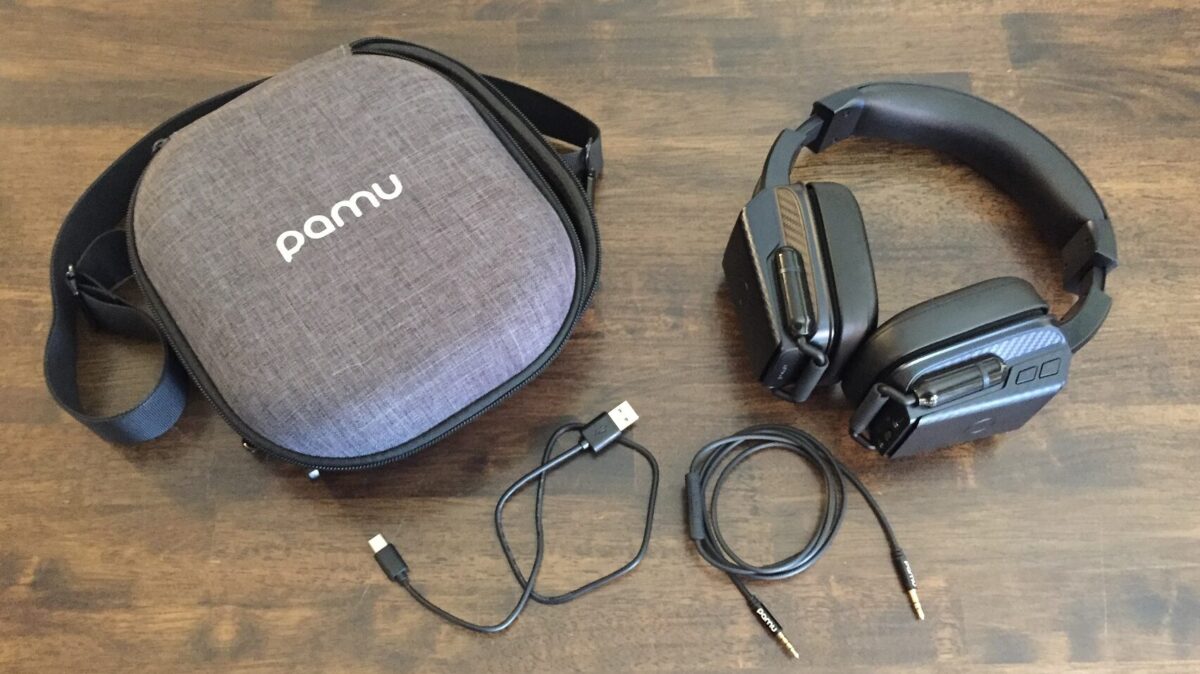 While one of my main locations for listening to podcasts and music was in the car, since the COVID-19 pandemic which has forced me to work from home, I spend a lot less time in the car. As other members of my family are doing their own activities such as school at home, I need to keep my music and other audio entertainment personal so as not to bother others. I also like to listen while working in the garden or enjoying the the backyard. Earbuds were my initial solution. However, they often need to be adjusted which can be difficult while wearing work gloves. My solution was the PaMu Headphones that once I put on, I don’t need to touch until I take them off.

What Are PaMu Headphones?

PaMu offers two different models of headphones: the PaMu Explore and the PaMu Karaoke. Both are designed and produced by Padmate. The headphones pair easily with devices using Bluetooth 5.0 and charge in about 2 hours. The Explore will play for 27 hours before needing to recharge while the Karaoke lasts about 15 hours while using the karaoke function. There is also a quick charge ability where for a 10 minute charge, you can get 5 and 2.5 hours of playtime respectively. While both have a built in microphone, the PaMu Karaoke also has a detachable microphone. Both headphones can be purchased directly from Padmate with the Explore selling for $199 while the Karaoke sells for $219. Use code XDXP to save $100 on a purchase of the headphones for a limited time.

The PaMu Explore includes the following:

The PaMu Karaoke includes the following:

How to Use PaMu Headphones

Using the PaMu headphones is quite easy. Turn on your device’s Bluetooth, then use the power switch on the headphones to turn it on. Depending on your device, select PaMu Explore (or PaMu Karaoke), and the headphones connect. In the future, as long as you are using the same device, turning on the headphones will automatically connect them to your device. Use the volume up and volume down buttons on the right earpiece to adjust volume. Press and hold down these buttons to go to the next or preview tracks. There is also a touch button in the middle of each earpiece. Press it once to pause music and press it again to resume playing. Both right and left buttons function in the same way. If you receive a call while listening, press a touch button to answer the call or press it twice to reject the call. While in a call, press it once to hang up. After a call, pressing the touch button twice will redial the last phone number. There are two lights on each earpiece, one it front and one in back. Holding down a touch button for 3 seconds will toggle the lights on and off. The included 4 foot 3.5 mm audio cable also allows you to connect the headphones to a device that does not have Bluetooth. The cable also features volume controls as well as a phone button for similar functions to the touch buttons.

The PaMu Karaoke headphones function the same at the PaMu Explore. However they also include the karaoke function. The detachable microphone connects to the left earpiece. While the Singing Mode is activated, you can sing and listen to your voice in real-time. With the press of a button, you can eliminate the original sound. The Fourth Gear Reverb button allows you to select low, middle, high, or no reverb to add effects to your music.

Why You Should Get PaMu Headphones

I received a pair of PaMu Explore headphones for this review. I have used them daily for over a month and find them comfortable to wear and easy to use. They are a great fit for adults and teenagers, though they are a bit large for younger children. In addition, the sound quality is incredible. Each earpiece has a 40 mm dynamic speaker with a 4 mm polyurethane composite diaphragm. The Explore uses the Qualcomm QCC3034 chip and supports aptX, aptX HD, SBS and AAC while the Karaoke features the Qualcomm CSR8670 chip and supports aptX, SBS, and AAC. The headphones also provide a deep bass  sound.

As I mentioned earlier, I use the headphones not only for music but also for podcasts as well as listening to audio-books. The earpieces cup completely around the ear and provide some noise reduction. The phone feature also works great. The built-in microphone, which is not noticeably visible, picks up my voice whether I am indoors or outdoors and those with whom I have spoken over the phone said they could hear me without any distortion. In addition to connecting the headphones to my phone, I also tried using the included audio cable to connect the headphones to an XBox One controller. The power on the headphones did not need to be on. The PaMu Explore functioned well for both listening to the game sounds as well as talking to other players in chat. The headphones also worked great connected to my laptop using the audio cable for watching movies as well as for participating in Zoom meetings.

The only issue I had with the headphones originally was the touch buttons on the sides of the earpieces. While the directions in the user manual referred to clicking the touch button, there is no audible click or perceived click to the touch. A beep does sound when the touch button has been pressed. It just took me some practice to get the feel for using the button. It requires a quick touch, and not a tap. Early on, I would try to pause my music or podcast and instead do a double touch and accidentally dial the last person I spoke to on my phone. However, I now use the touch buttons without any issues.

When looking to purchase a pair of Bluetooth headphones, there is a wide variety of models and prices out there. The PaMu Explore and PaMu Karaoke headphones are definitely comparable to those in their price range. The coupon code which provides $100 off their normal price with free shipping included makes these headphones a great deal. I highly recommend the PaMu Explore for everyone who likes to listen to music, audio-books, podcasts, and other audio entertainment. For those who like to sing along to their music, the PaMu Karaoke provides a fun function that lets you put your voice right into the music and even play around with some effects. Be sure to check out the PaMu headphones site. 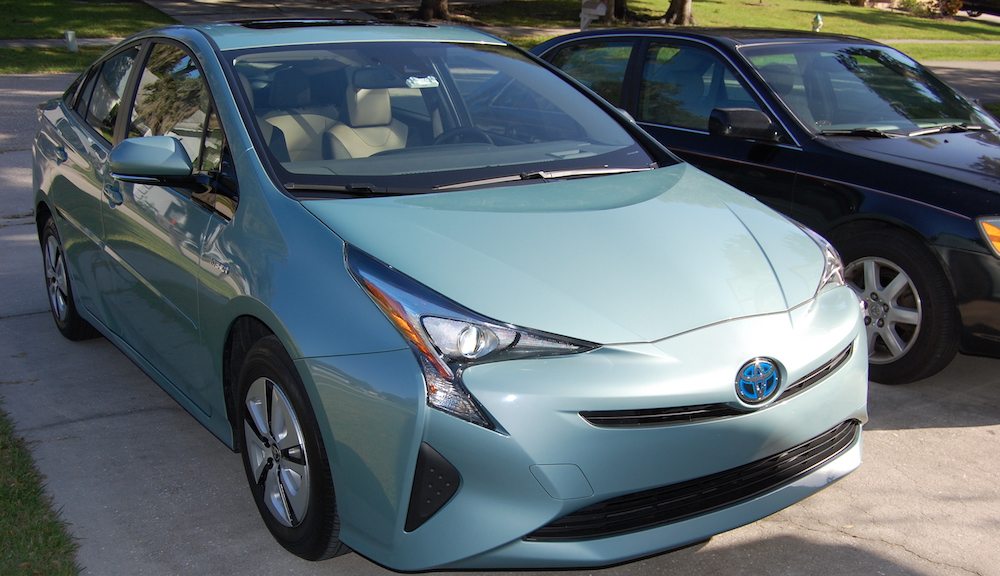