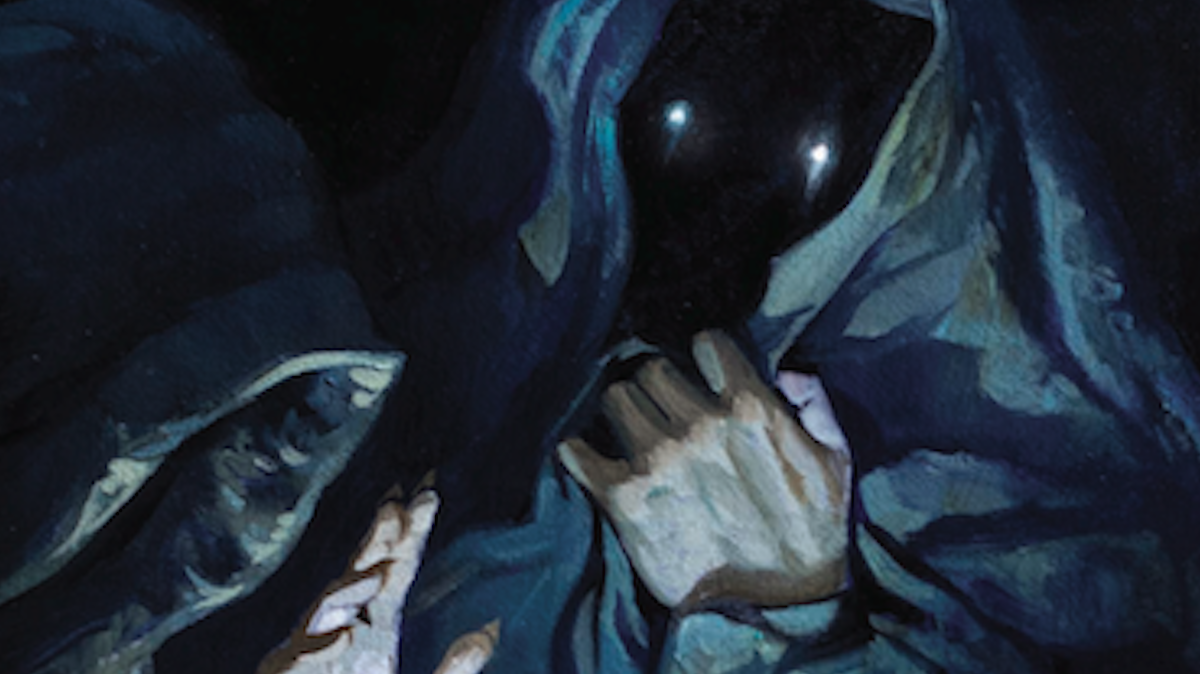 Ray: This Black Label series has been hit by serious delays, both due to the pandemic and the art team, so to fill the gap we get this special issue with behind-the-scenes material filling in the blanks on both the good guys and the bad guys. It’s mostly a collection of documents from Harley’s files and the investigation into the Joker’s rampage. Schematics of the Joker’s lair and the autopsy reports on his murder victims are of limited interest unless you’re a hardcore CSI fan, but the more interesting part of the issue is the character profiles. Harley’s school records are a lot of fun to read, and the way she breaks down such Gotham rogues such as Firefly and Ragman (who’s a villain here, at least on some level) are well-done and read like real police files. It’s very much inside-baseball, and you’ll get a lot more out of it if you’re a huge fan of the series. For me, it didn’t quite gel as a comic but provided some intriguing context.

Ray: As The Last God returns from hiatus, this issue is a bit of a break from the main action. There are very few giant eldritch abominations this issue, just an elderly harpy who really wants the characters to get her riddle wrong. But the issue still has some strong moments as it slips back and forth between the two narratives in the past and the present. There’s a little too much talking about the way various spells and curses work, but the script is at its best when exposing the ugly truth behind some of its characters. This particularly goes for Tyr, the seemingly heroic king – who is revealed this issue to be one of the most disgusting characters in the series in a way that makes you look forward to his comeuppance. Despite the fact that these characters live in a world of monsters and magic, there’s a very human grounding to everything they do, and that’s the making of a great fantasy epic.

Ray: As the Sandman Universe line winds down several of its books, this title seems to be ramping up its story under new writer David Barnett. Tim is back in school after a bizarre journey with new friend Izzy to a music festival that never ends – but Izzy has decided to follow him, transferring to his school and continuing to sow chaos in his already confusing life. Izzy is a great addition to the title, but her presence just deepens his rift with his first friend, Ellie, who is becoming increasingly obsessed with destroying magic. As both sides search for a mysterious book, Tim journeys to the Dreaming while Ellie and her friends cut a deal with a mysterious broker that sends them on another deeply traumatizing adventure. With surprising guest-shots aplenty, this title is a fantastic tribute to the classic age of Vertigo Comics and an excellent coming-of-age book full of surprises. 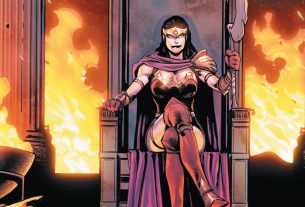 Review – Tales from the Dark Multiverse: Wonder Woman War of the Gods #1- Godfall 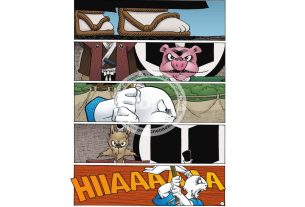