Ray: The best use of DC’s magical characters in years, Justice League Dark hasn’t lost a step as Ram V has taken over as lead writer. An epic battle of the biggest supernatural forces in the DCU, it manages to fuse human drama with huge stakes. When we last left off, the Grey had declared war on the living world, creating a plague of fungi that was turning infected people into mushroom drones. When Animal Man infected and barely holding off the invasion, the team was split around the various Parliaments trying to get an advantage. Khalid, still settling into his role as the new Doctor Fate, has gone to some ancient avatars of the elements to try to convince them that humanity is worth saving—a prospect, he admits, that can be dicey. But it’s Animal Man who finds the key to success as he travels to a previously unseen Parliament—by design—to plead with ancient creatures for an alliance against the beings threatening the red. Brilliant visuals in this segment.

When the Parliaments are involved, you know the Rot and Anton Arcane can’t be far behind. He hasn’t been used as a big bad in years—even showing up as a generic henchman villain working for the Arkham Knight at one point—so it’s good to see him return in his full menace here. And when he’s around, Abigail can’t be far behind. The reunion between her and Constantine is compelling, although the emotional impact of Swamp Thing’s fate is blunted by the fact that we know on a meta level that he’s probably not gone for good. One of the impressive things about this arc is that the creative team has managed to split up the team to several different dimensions, but they’ve managed to give everyone an equal role and a major stake in the story. It’s the kind of book that feels like an event comic even as it’s confined to one title, and that’s a big compliment. 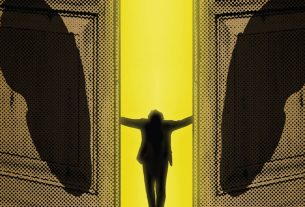 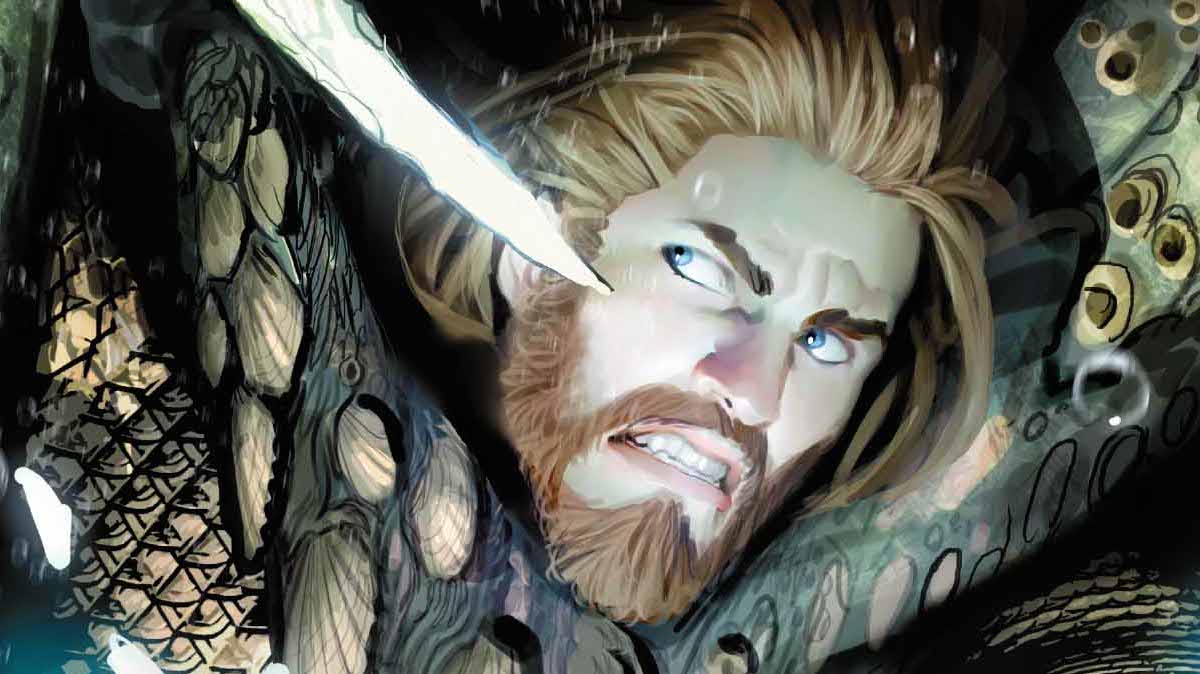 Review – Aquaman #38: The Fate of Atlantis