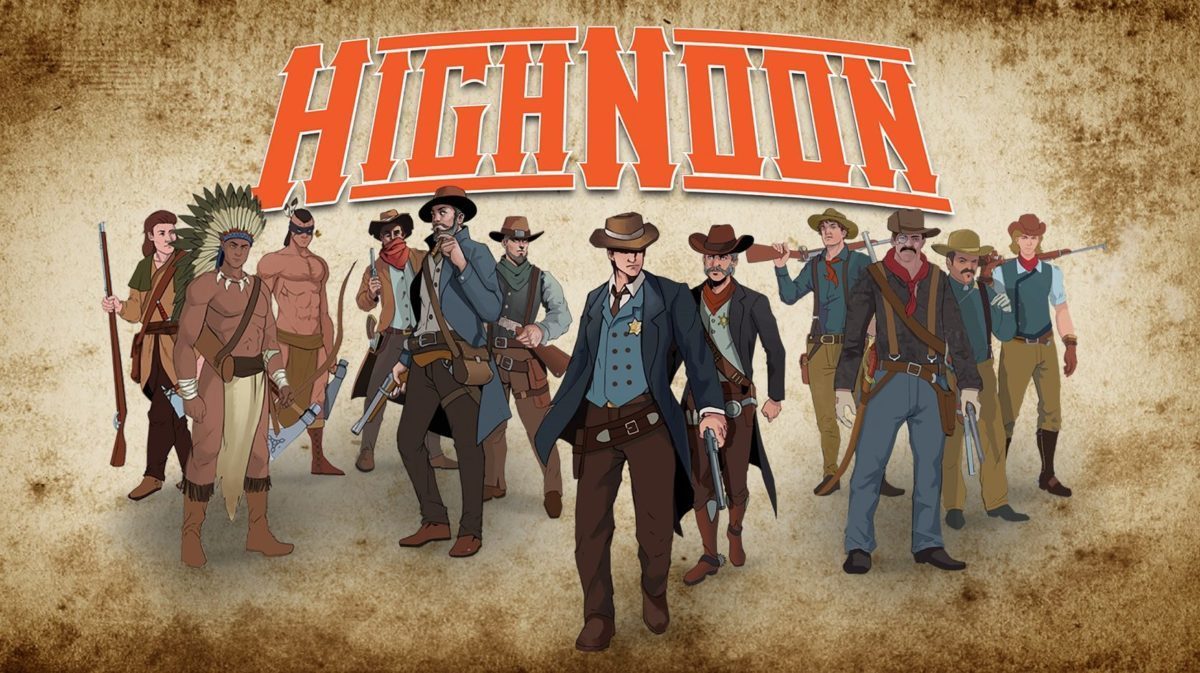 The western-themed, tactical combat board game High Noon launched on Kickstarter on May 5th, 2020. GeekDad.com has a review of the game which can be read here.  While High Noon fully funded within 48 hours, the campaign was having difficulty reaching its first stretch goal. As a result, the campaign has been temporarily cancelled. The plan for High Noon now is to relaunch the Kickstarter campaign sometime in June.

Dwight Cenac, the game’s designer, was kind enough to answer some of my questions. On his reasons for postponing the campaign, Dwight responded, “Long story short, we needed a realignment. The value of High Noon is in the posses and the nuance they bring to the game. The posses were meant to be introduced as stretch goals, which needed to be closer together so they could be easily achievable. We couldn’t do that with the way the current pledges were structured and it didn’t look like pledge backers were going to get any of the stretch goals. So I made the executive decision to pull the plug before anyone was actually charged any money, so we could restructure the campaign the way I initially intended and launch with a cleaner, more affordable campaign with tons of achievable stretch goals, introducing loads of exciting posses for pledge backers to sink their teeth into.”

He also talked about the relaunch. “Pricing will be a huge difference. Instead of pledges at $89, $169, and $279, which were restrictive to a lot of people, the new pricing will be $40, $75, and $100 giving more people an opportunity to support the campaign and get the game. We’re doing away with doors and windows. There’s plenty of that stuff for free on websites like Thingiverse.com and resin printers are more affordable than ever. So if people really want that stuff, they can make their own. However, if they can’t make their own and they really want the doors and windows, we’ll also have a much more robust Optional Buy marketplace where they can get all the doors, windows, chips, gold bars, crates and more to their hearts’ desire. Stretch goals will be closer together and speak to the real value of the game, which are the posses. Each posse will introduce something entirely new and dynamic to the High Noon experience and each will be at levels more attainable, giving pledge backers a real opportunity to come out of the campaign with a ton of colorful characters and hours of additional replay value.”

In order to give players a chance to check out High Noon while waiting for the relaunch, the company has created a digital version of the core game on Tabletopia. Dwight had this to say about it. “While it isn’t published to the public yet, people can still play the game by joining our High Noon Discord server where we’ve posted the link to create private game rooms. We have a growing number of players forming a healthy gaming community, creating and playing High Noon games every day! Joining the server is easy but requires an invite, which can be obtained through our Official  Facebook group. I’ve personally played nearly a dozen games with people from all over the world and it’s been an incredible experience. Everyone has been amazing and we’re all having a great time, so come on over and try it out!” After joining the Facebook group, you can get the link to the server and give it a go. You can view the rules from the game lobby.

I had an opportunity to play a prototype of High Noon earlier this month and really enjoyed it. I am glad they are now offering the same chance to the general public to try out this fun and unique game with four different posses in Sweetwater Gulch. 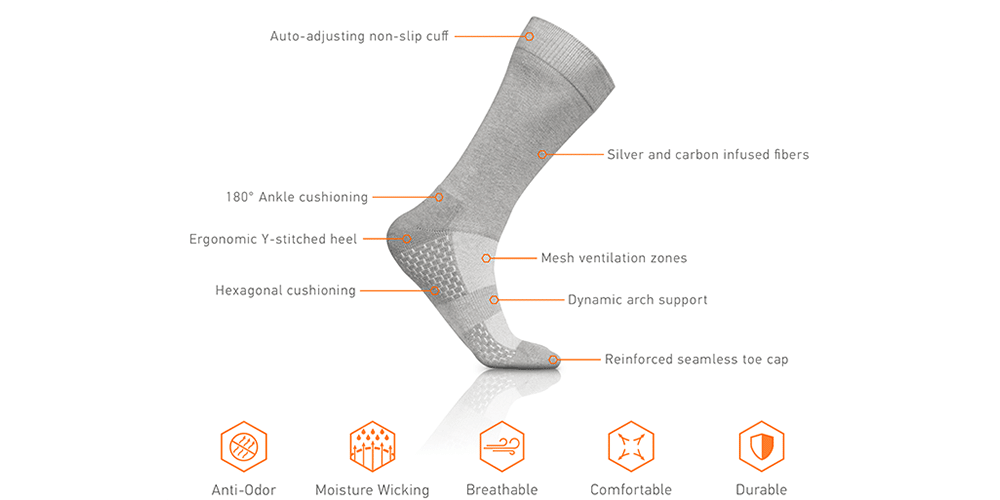 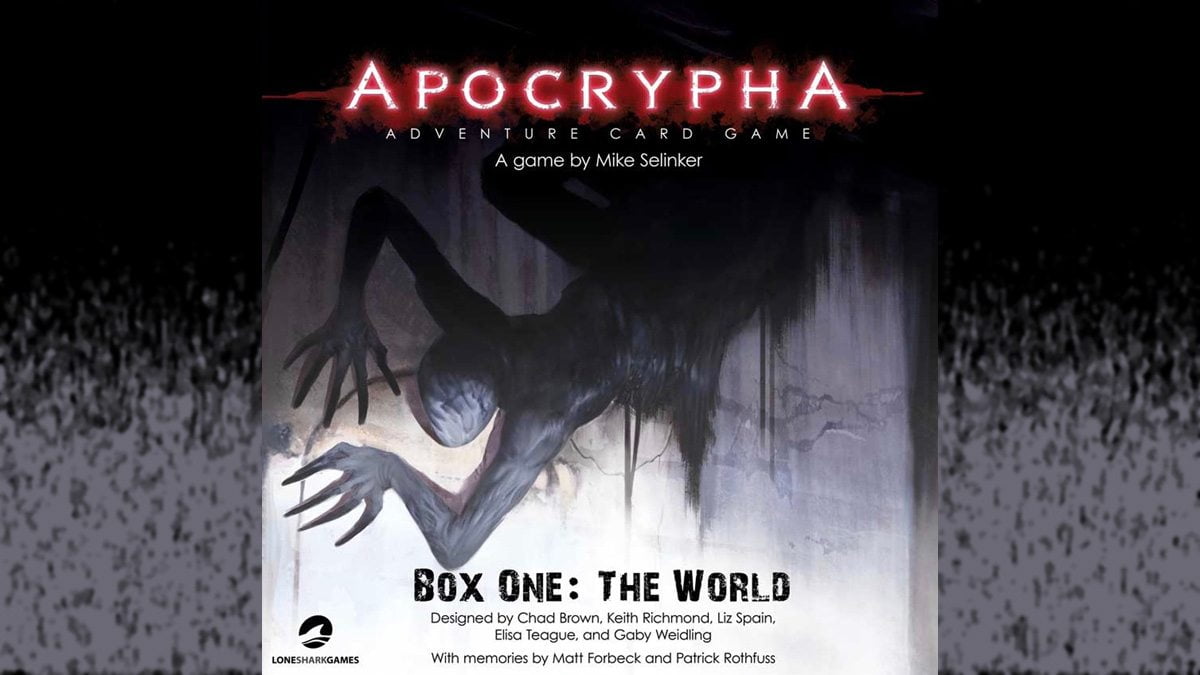 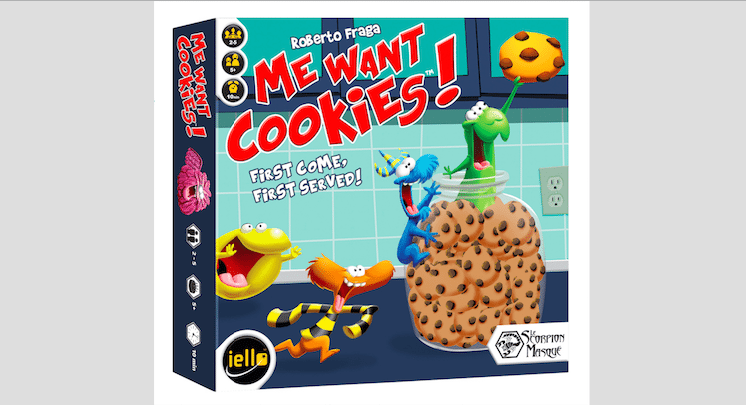