The Spiel des Jahres is considered by many to be the most prestigious award in the tabletop gaming world. It’s the German “Game of the Year” award, picked by a jury and awarded in three categories. The Spiel des Jahres is the overall game of the year, and typically takes into consideration games with a fairly broad target audience (around “8 and up”). the Kinderspiel des Jahres is for children’s games. The Kennerspiel des Jahres is a little trickier to define, because it has been used for heavier strategy games, but can be translated as “connoisseur” or “expert,” and the nominees have not always been more difficult or complex games.

Foto Fish was designed by Michael Kallauch and published by LOGIS. It’s a game about getting “photos” of specific combinations of fish, using a little camera frame that you move around on a seascape filled with different fish.

Hedgehog Roll (also known as Speedy Roll) was designed by Urtis Sulinskas and published by Lifestyle Boardgames. It involves rolling a hedgehog (an orange tennis ball) across the forest floor to pick up velcro-covered apples, leaves, and mushrooms.

We Are the Robots (or Wir Sind Die Roboter in German) was designed by Reinhard Staupe and published by NSV. I haven’t seen as much information about this one, but it’s a cooperative game that involves moving a robot at different speeds to reach a secret destination, and figuring out what your teammates mean when they say “slow,” “normal,” and “fast.”

My City was designed by Reiner Knizia and published by Kosmos. It’s a tile-laying, city-building game with legacy elements: you add to your own board, and add cards to the game over the course of 24 “episodes.”

Nova Luna was designed by Uwe Rosenberg and Corné van Moorsel and published by Edition Spielewiese and Pegasus Spiele. It’s an abstract tile-laying game where you’re taking tiles from a “moon wheel,” which then gives you objectives about patterns of tiles you need to create.

Pictures was designed by Daniela and Christian Stöhr and published by PD-Verlag. Players try to recreate an image using materials like string, blocks, icon cards, and so on, and then other players try to figure out which image they were copying.

Cartographers was designed by Jordy Adan and published by Thunderworks Games. It’s a flip-and-draw game about creating a map of polyominoes that meet the Queen’s criteria. I reviewed it last summer.

The Crew: The Quest for Planet Nine was designed by Thomas Sing and published by Kosmos. It’s a cooperative trick-taking game where it’s not just about winning the most tricks, but winning the right tricks at the right time.

The King’s Dilemma was designed by Lorenzo Silva, Hjalmar Hach and Carlo Burelli and published by Horrible Guild and HeidelBÄR Games. It’s a narrative-driven game about resolving various issues as the King’s council, and there are legacy elements as the decisions you make affect the future path of the game.

I’ll admit, I haven’t played most of the nominees from this year, especially those that have been released since the beginning of this year. In fact, there were several I hadn’t even heard of—though admittedly this is a strange year for news of any sort. Some of the games may not be widely available in the United States yet, either. But this list is often a good starting point if you’re looking for some new and recent games to check out.

Congrats to all the nominees, and good luck! 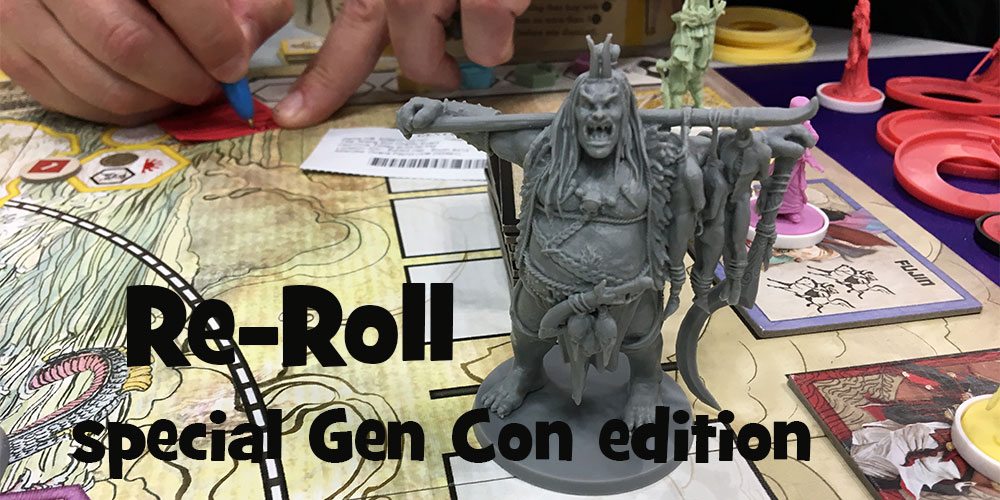 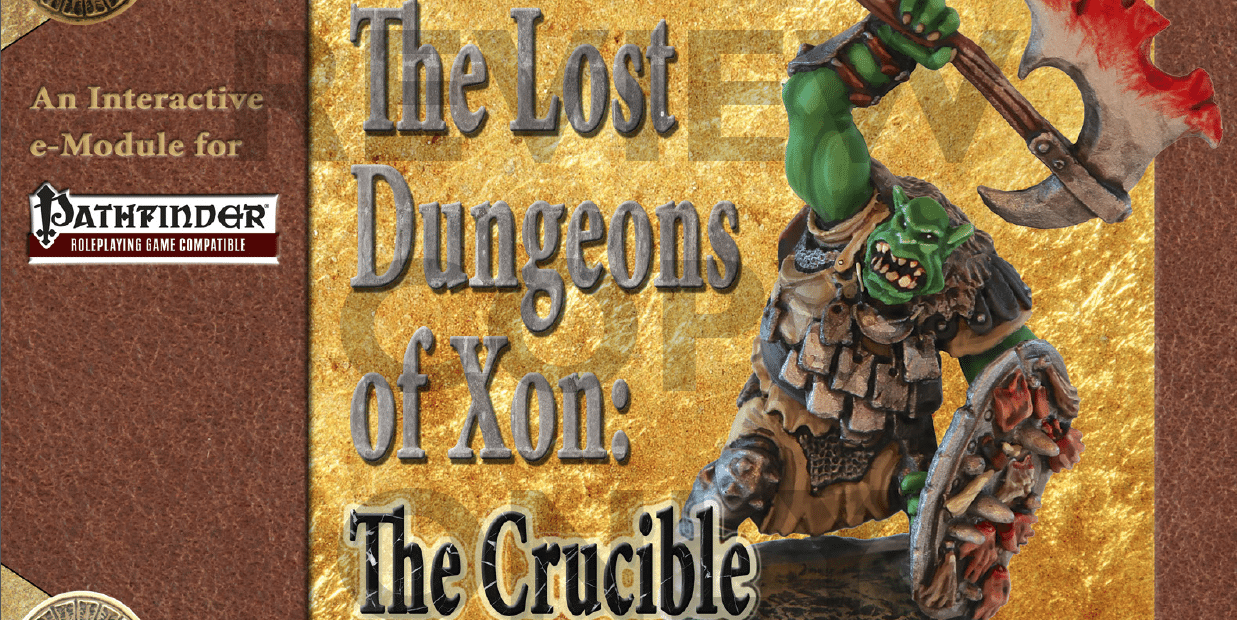