In various parenting groups, I often hear something akin to “hearing your kids read aloud is the greatest sound” which I mentally (usually) amend with “hearing them not read aloud but read to themselves is actually the best sound.” But if I’m being honest, my favorite reading sound is my daughter’s bursts of unabashed laughter when she’s deep in a funny book.

If you also love hearing giggles and guffaws from your young readers, you couldn’t do much better than Jim Benton’s books. I was lucky enough to get some review copies of his latest, and my seven-year-old reviewer was laughing up a storm through them.

One of the books is a new Franny K. Stein book, Recipe for Disaster. If you already know this series, it’s probably enough for me to say there’s a new one to get you excited. If you don’t know the series, it’s a hilarious string of adventures about a kindergartener or first-grade who is also an over-the-top mad scientist with an outsized, unique response to any grade-school problem she might run into. In this latest installment, she converts a furnace into a robot baker tasked with making the most delicious treat ever for the school to sell at a bake sale. As always, Franny’s good intentions somehow don’t pan out the way she planned. The artwork in these books is also fantastic, showing Franny with a sinister smile (which is more like her normal smile), up-close shots of her eye, and one shot of her dog Igor that will make you wish for a spin-off series about his adventures.

Benton’s other new book, the graphic novel Attack of the Stuff, will read to adults like a surreal anti-consumerism story, but it has plenty of silliness for the kids. Bill Waddler is a duck gifted —  if you can call it that — with the ability to hear stuff talking. Appliances, toilets, peanut butter jars, you name it. But mostly what they do is complain and mock Bill. In despair at the negativity of the stuff around him, he goes off the grid and becomes king of the snakes (turns out they’re really musical). A new friend finds him and brings him back to civilization so that he can fix the abruptly unavailable Internet by talking to it.

If you want to go by our personal giggle-meter, my daughter laughed somewhat more at the Franny K. Stein book, but either will give your young reader much to enjoy. 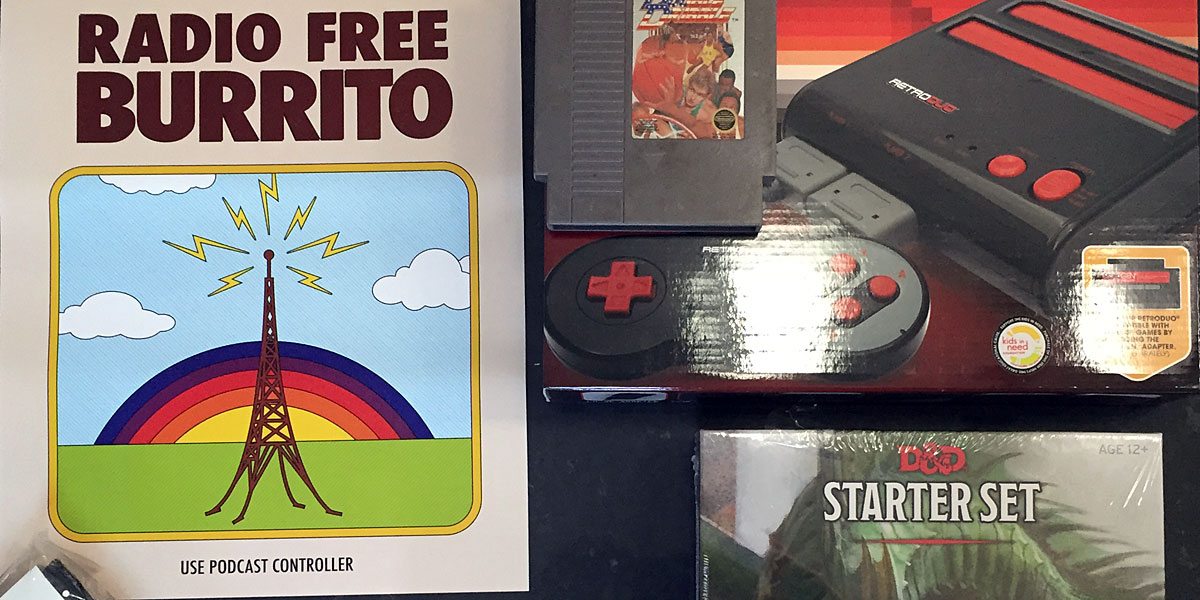 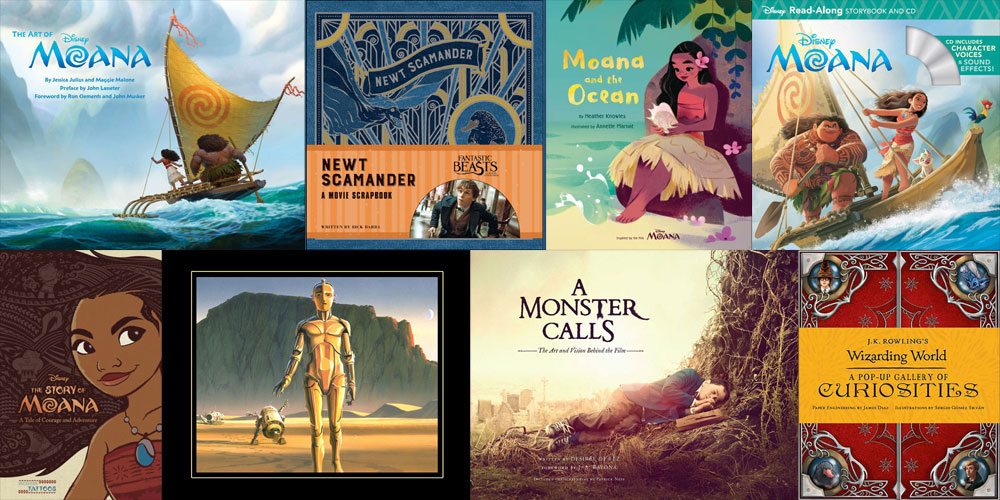