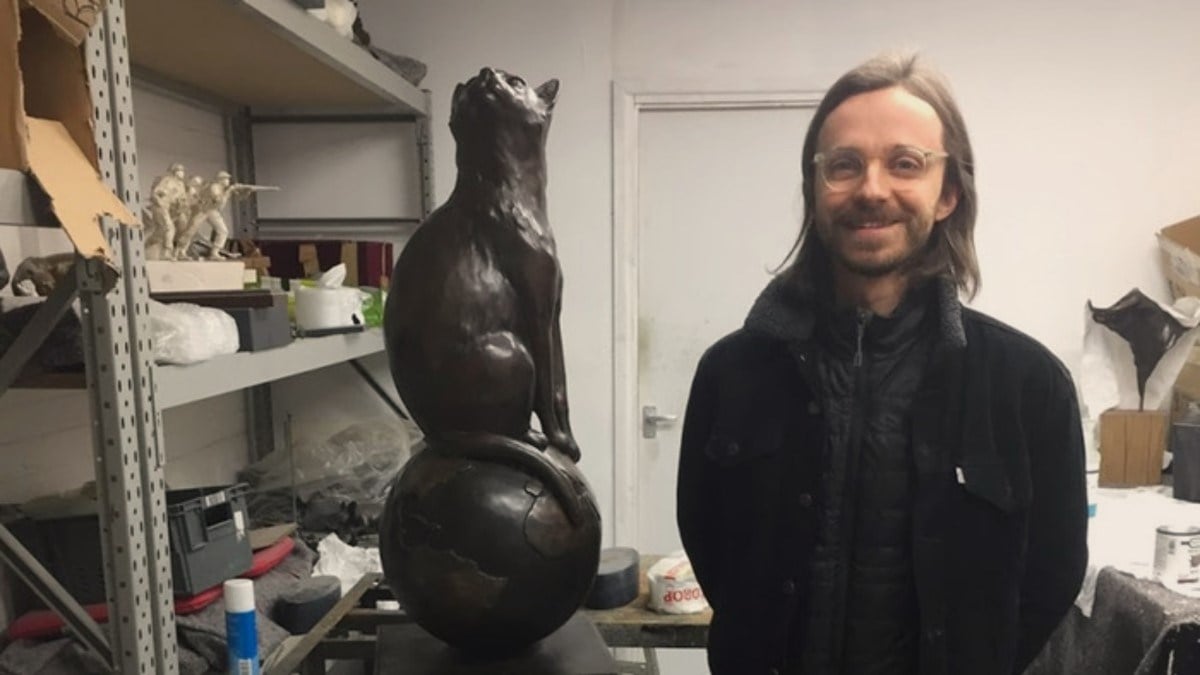 A statue memorializing the only cat known to have traveled into space and back has been unveiled at a French university.

A cat named Felicette was launched on a French rocket in 1963, experiencing weightlessness and splashdown before being studied for a few months. She was later euthanized for further study.

Matthew Serge Guy wanted to raise awareness of Felicette’s contributions to human space flight, so he led a 2017 Kickstarter campaign with more than 1,100 donors pledging more than $57,000 toward the design and creation of a monument to the feline astronaut.

Last year, a location for the crowdfunded Felicette statue was nailed down: International Space University in Strasbourg, France. A design was also finalized last year: a cat posing atop a globe of planet Earth, rather than the originally envisioned rocketship base.

In an update to supporters Jan. 21, Guy said he picked up the bronze Felicette statuette from its foundry in December and shipped it to its home at the university in Strasbourg, where a soft unveiling ceremony was held at the school’s annual astronaut panel event. Several European astronauts took part in the unveiling.

Guy said ongoing travel strikes across France made it impossible for him and many others to attend that ceremony, but he is hoping to see the memorial there soon for himself, and is also working to arrange an official event for backers — possibly coinciding with the anniversary of Felicette’s space mission in October.

“Because I was so unsure whether the statue would even arrive on time for their astronaut panel on the 18th, I was extremely hesitant to publicize it, in case anyone booked some expensive last-minute flights and the statue wasn’t there,” he said.

Replicas of the Felicette statue may also be produced to solicit donations toward a cat charity, Guy said.

“It’s crazy to think a video I put online almost two and a half years ago has resulted in this,” he said. “The internet’s an alright place sometimes.” 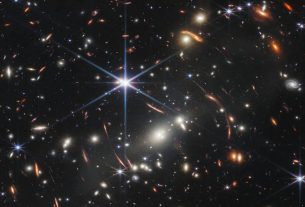 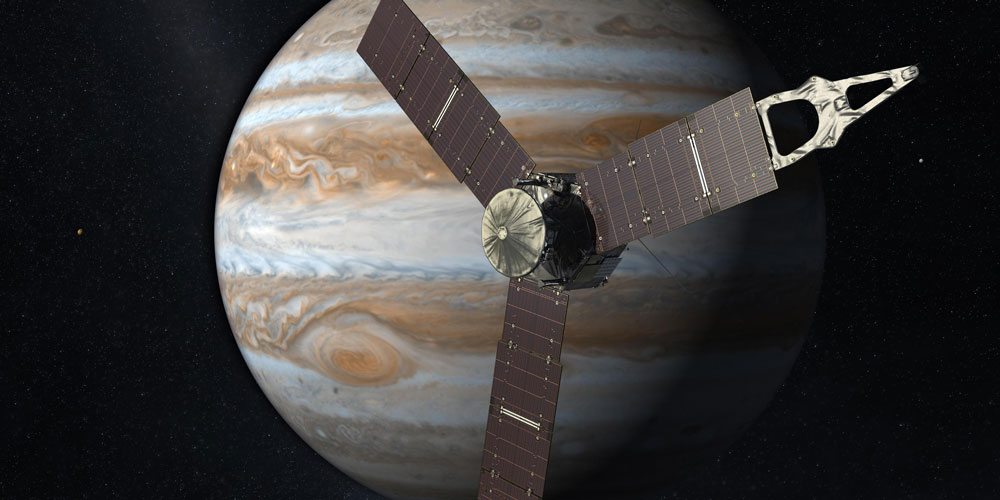