WARNING: SPOILERS IN THIS REVIEW

Ray: DC Ink and Zoom (for young readers and young adult audiences, respectively) have delivered a ton of quality so far, but they’ve also been very Gotham-heavy. That changes this week with a one-two punch of original graphic novels focusing on DC’s most popular movie hero at the moment – Wonder Woman.

First up is Diane: Princess of the Amazons, an early-days flashback adventure by acclaimed husband-wife writing duo Shannon and Dean Hale and artist Victoria Ying. It takes place on Themysrica and focuses on an eleven-year-old Diana, who is the only child on the island. That makes her the center of attention – but it also means she essentially has dozens of aunts helping her mom watch her every move. As she gets older, she starts to feel more out of place as she’s no longer a child, but she also doesn’t have any friends her own age. Her attempts at rebellion set the plot into motion.

This is a very traditional take on the character’s origin, reinstating the “shaped from clay” origin with nothing about Zeus in sight. That will go over very well with long-time fans of the character, and it’s also what drives Diana to try to create her own friend the same way.

Not surprisingly, it works and creates a grey-skinned little girl named Mona. Finally, Diana has someone to play with – but it doesn’t take long to discover that Mona’s version of play is a little rougher than Diana’s. In a development any kid who’s ever had a friend their parents say is a bad influence will recognize, Mona is soon encouraging Diana to skip her lessons, prank the Amazons, and mess with dangerous magical elements on the island.

This is a fast read, with a cute and cartoony art style that evokes many inspirations including Jeff Smith, Disney, and manga to create a story that looks like it came straight out of an animated movie. Victoria Ying’s Themysrica looks every bit like an island paradise, but danger is lurking right around the corner and when monsters arrive they add a tension and peril to the book that was missing from the first half. Like all the great DC Zoom books, Diana, Princess of the Amazons is a story that holds a compelling story for all readers but will likely speak even more to those close to Diana’s age group. Finding themselves in the middle between a kid and a teenager and feeling yourself pulled in different directions is a universal experience.

This isn’t really a Wonder Woman story – unlike the recent Superman of Smallville, Diana doesn’t have her powers, costume, or any of her famous gear yet. It reminds me more of the excellent YA OGN Batman: Nightwalker, that put a teenage Bruce Wayne in a challenging ethical dilemma that tested his early commitment to justice. The plot reminds me of the popular all-ages OGN Making Friends, but with a supernatural twist that places it firmly in the DCU and takes advantage of the rich mythology Wonder Woman has to play with.

I could see this finding a huge audience among young fans of the Gal Gadot movie who have been looking for comic material that isn’t carrying decades of continuity. While this adventure is over, I could see the Hales and Ying having many more stories of young Diana to tell in this world.

Review – The Terrifics #25: Choose Your Own Adventure 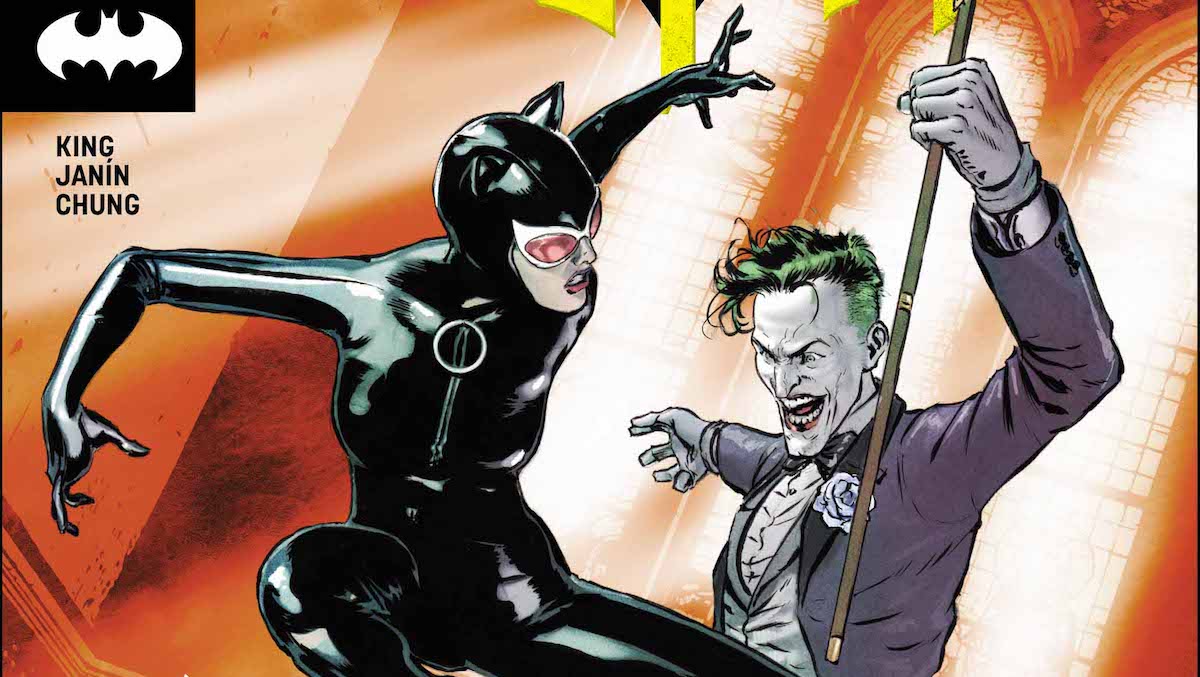