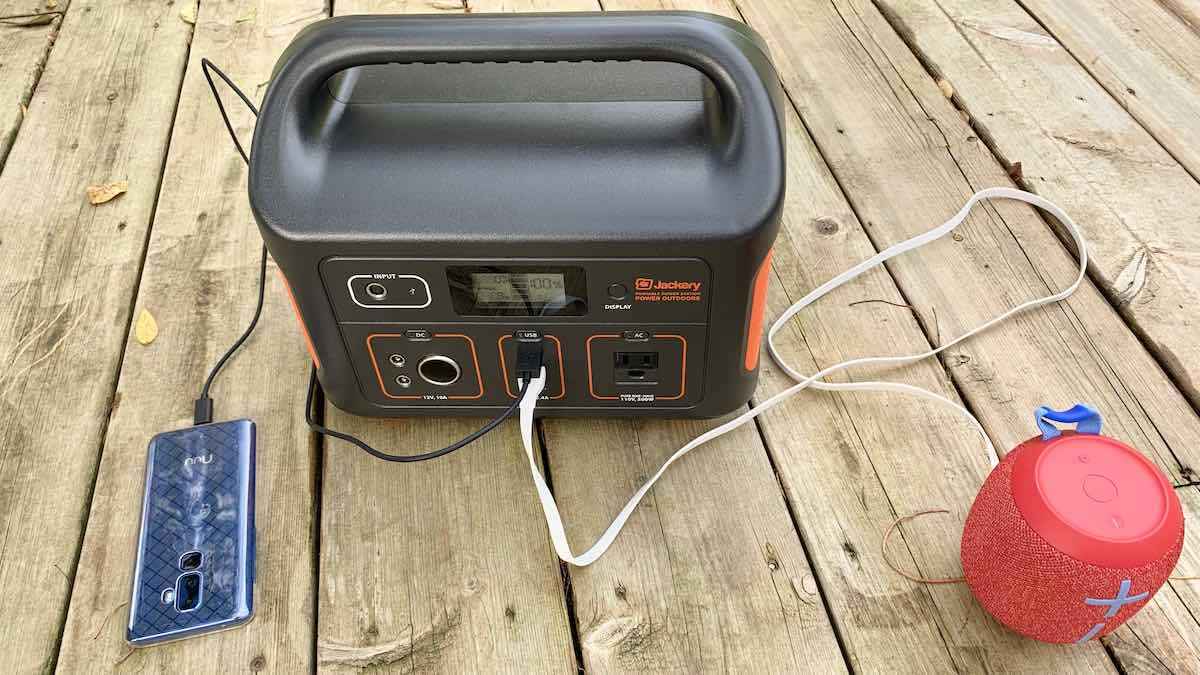 Last spring, I reviewed a Honda portable power station. That was a 292Wh unit, and it was made under license by a company called Jackery that specializes in battery solutions. A few months ago, Jackery sent me a much more powerful version and one that’s marketed under its own name: the Jackery Explorer 500 portable power station.

It offers a similar design to the Honda 290 I previously reviewed, only bigger. As the name suggests, this one packs 500Wh of Lithium-Ion battery power, and like the Honda 290, it offers a combination of USB, 12V, and 110V AC outputs.

The Jackery Explorer 500 portable power station is a failry compact unit. It weighs 13.3 pounds, but the integrated handle makes it easy to carry. The front face is dominated by power outputs (12V, three 2.4A USB-A, and a 110V AC outlet), power input for recharging, and a display panel that shows battery remaining and power consumption levels. The sides are vented for cooling.

After about eight hours of charging using the included power adapter (a DC to car adapter cable is also included, while solar charging is optional), I was ready to give the portable power station a try.

You can plug in multiple devices simultaneously, and it was easily able to charge a slew of mobile devices including smartphones, tablets, and wireless speakers. You can keep going with that approach for a long time… 500Wh of capacity translates into something like 50 smartphone charges, 15 iPad charges, or 90 GoPro charges. The Explorer 500 will be able to keep your mobile devices running for weeks, if needed.

I was particularly interested in that AC outlet, though. It lets you power small appliances and electronics in a power outage or when outdoors and off-the-grid. The 110V pure sine wave AC outlet can output up to 500W of continuous power. It’s not suitable for high-demand items like a kettle or toaster, but there are a lot of things you can plug in. A 12-inch table fan ran for around 20 continuous hours. In a repeat of the iMac test—a 27-inch iMac with a Core i7 CPU and graphics card and several attached USB hard drives—the Explorer 500 kept the system running for over 4.5 hours of use. In comparison, the Honda 290 lasted for about 2.8 hours.

Under constant load, the power station’s cooling fan came on, but it wasn’t particularly loud. I should also mention that there’s a small LED light located on one end of the Explorer 500. It doesn’t output a whole lot of light (think low-powered flashlight), but it can keep that going practically forever. I ran it for over 24 hours on just a 1% battery charge.

Similar Limitations to the Honda 290

I noted several limitations in my review of the Honda 290, and the same issues hold true with the Jackery Explorer 500. Although a portable power bank can be really useful outdoors and for camping, you need to avoid exposure to water, direct sunlight, and shocks. That has the potential to limit its use in these situations. The USB output is also limited to USB-A, so you won’t be able to directly power a USB-C device (like a laptop or Switch) unless you plug their power adapters into the AC outlet. And there’s no warning when the battery is about to run out—other than the countdown of percent remaining on the display.

Every home can benefit from an emergency power source. The Jackery Explorer 500 has the capacity charge an essential device like your smartphone as many as 50 times over. That’s probably overkill, except the Explorer 500’s 110V AC outlet means it can also be used to keep small appliances running during a power outage. Being able to have a fan running for several days during a heat wave when the power is out would be really useful… At $499.99, it’s relatively affordable insurance that can also be used (with some precautions) outdoors and on camping trips.

Disclosure: Jackery provided an Explorer 500 for evaluation but had no input into this review. As an Amazon Associate I earn affiliate fees from qualifying purchases. 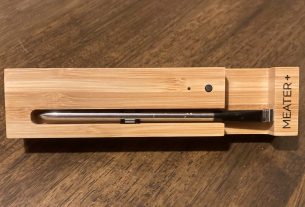 Cook Your Meat to the Perfect Temperature with MEATER+ 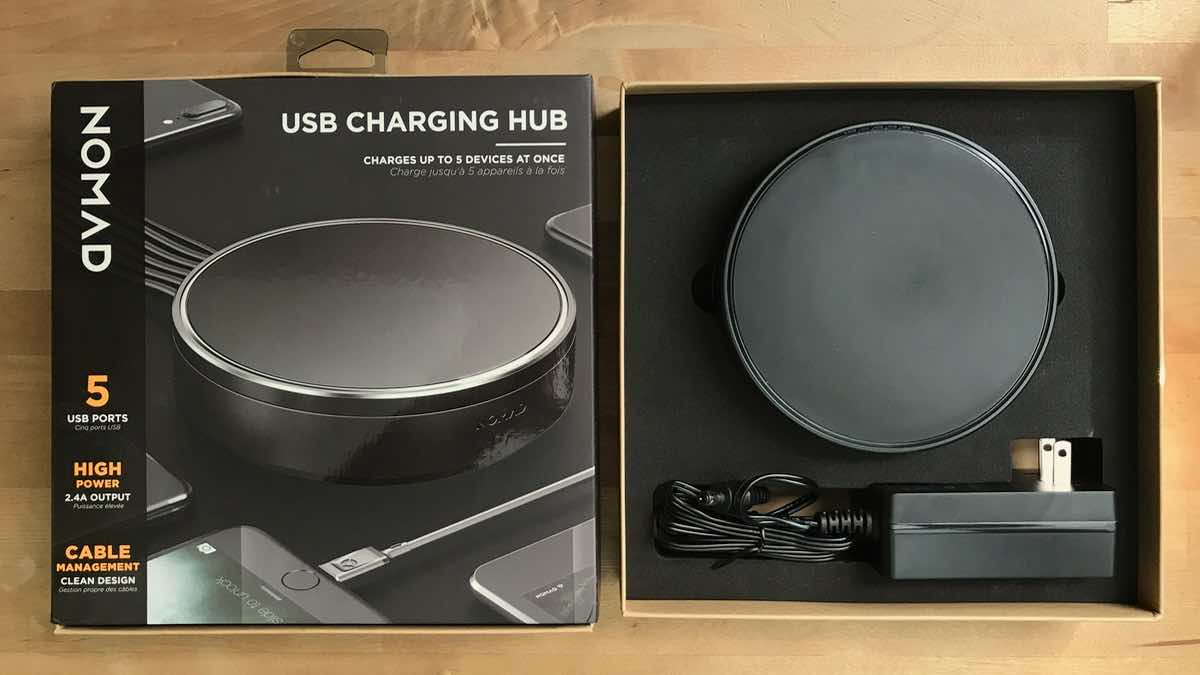