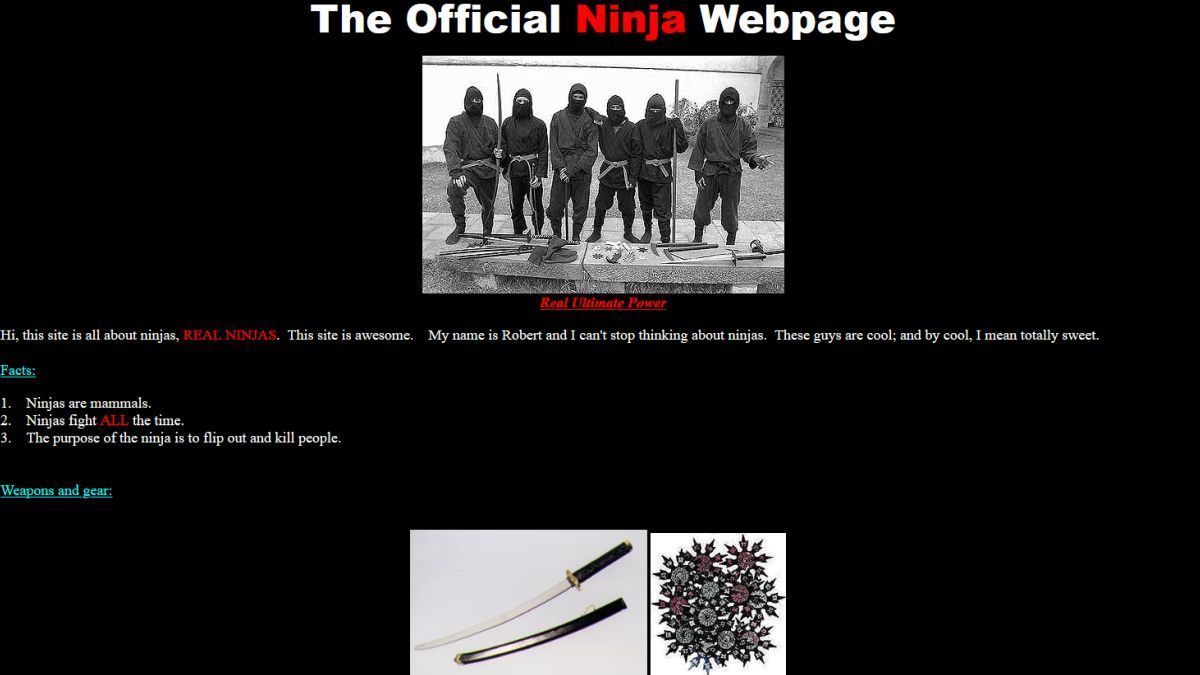 Life has classics of many kinds. There’s classic literature, classic rock, and older films that are considered classics. But the meme-saturated internet moves quickly, and many of the Internet’s original viral sensations have faded into obscurity.

Hence, much of the nascent interweb’s original hilarity remains unknown to a younger generation. If you’ve clicked through today expecting Numa Numa or Snakes on a Plane, you might be disappointed. But nonetheless, today’s entry is smooth, cool, strong, powerful, and sweet. It has real ultimate power.

Welcome back to my segment, Internet Classics.

The internet in 2002 was a different place. Oddly quaint, yet still edgy. Nobody had heard of Web 2.0, and few even knew of the existence of cascading stylesheets. In this era, there existed a website called REAL ULTIMATE POWER. It was about ninjas. REAL NINJAS. The site was awesome. It made copious use of white and red text on a black background, “testimonials”, and a Q&A which informs us that ninjas spend most of their time flying, but sometimes they stab.

Real Ultimate Power was ostensibly dedicated to a teen boy’s fascination with ninjas, but was in fact a parody. The supposed author, Robert Hamburger, did not actually exist. Years later, the site’s author went on to publish an associated book, Real Ultimate Power, The Official Ninja Book.

There were many many parodies of this site, including variants about wizards, Chuck Norris, and liquor store clerks. Lacking any actual content to put up when I registered my newborn daughter’s name as a domain 8 years ago, I created a “Real Ultimate Cuteness” variant.

Review: Do Power A Controllers for Xbox 360 Solve the Ugly Mystery of the Gamer Man Cave? 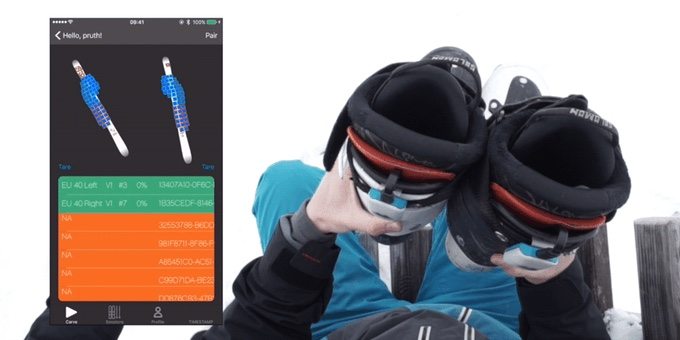