Ray: Wonder Woman #81 is G. Willow Wilson’s final issue on Wonder Woman, wrapping up early as she steps over to Black Label to take the writing reins on The Dreaming. The run overall has had a lot of big ideas and some fascinating concepts – plus excellent new characters like Maggie and Atlantiades – but has often felt a bit rushed with more focus on those new characters than Diana herself.

The abrupt ending means that Wilson is able to deliver one more strong story, but not really wrap up all her concepts as Steve Orlando jumps on mid-arc. The issue begins with four splash pages showing all the major characters – including traitor Veronica Cale – reacting to the arrival of Luthor’s sigil in the sky. Meanwhile, Diana is locked in a pitched battle with Cheetah, whose Godkiller Sword has become more powerful than ever thanks to Veronica Cale’s betrayal. With the source of Diana’s powers broken by Aphrodite’s death, her chances of victory seem near nonexistent.

But it’s not Diana who turns the tide – it’s Atlantiades, who says goodbye to her mother and is finally able to ascend to Godhood, becoming the new God of love. Diana gets her powers back, and is quickly able to subdue the powered-up Cheetah and send her packing as a prisoner to Themyscira. This issue reads really quickly, with many pages having limited dialogue or being splash pages, but it gets its major developments across effectively. You have an epilogue scene about Diana and Steve that doesn’t get them back together but also doesn’t slam the door should a writer want to get them back together. The final scene introduces a major new element to Cheetah’s captivity and sets up the first issue of Steve Orlando’s run. Ultimately, this was a good run with a lot of intriguing elements, but I think the schedule changes kept it from becoming a truly great one.

Corrina: I’m a sucker for the “all seems lost but then the hero gets a second chance” trope and Wonder Woman #81  delivers on that spectacularly with Wonder Woman’s seeming defeat and death instead turning into ultimate triumph.

However, I wish Diana’s victory had been more her own, rather than a result of Atlantiades’ ascension to their mother’s place among the gods. Still, Diana was the one who never gave up, despite certain defeat, and that’s something. But Atlantiades’ ascension is the culimination of their arc and that seems to have been foreshadowed and better-drawn than Diana’s own arc, which has been part of the problem in Wilson’s run.

I do wonder what Cale’s game has become. It sounds like she values getting rid of powerful entities in order to have more power over her own life. As someone who had a child terrorized for years because of beings of incredible power, that seems right for Cale. But her motivation now seems shakier to involve herself in all this, given she has her daughter back and maybe should be enjoying that instead of plotting that might lead to future attacks on her and her daughter?

I’m not thrilled that Steve is gone from the title, as I love the idea of the normal man not intimidated or feeling overshadowed by Diana. Wilson didn’t write Steve that way, but when Steve’s written like that, he’s a great example of non-toxic masculinaty.

But I’ve heard rumors DC is going to do something dark with Steve coming up, so I don’t see these two getting back together for a long time.

In all, a solid ending. But not quite as great a run as I’d hoped. 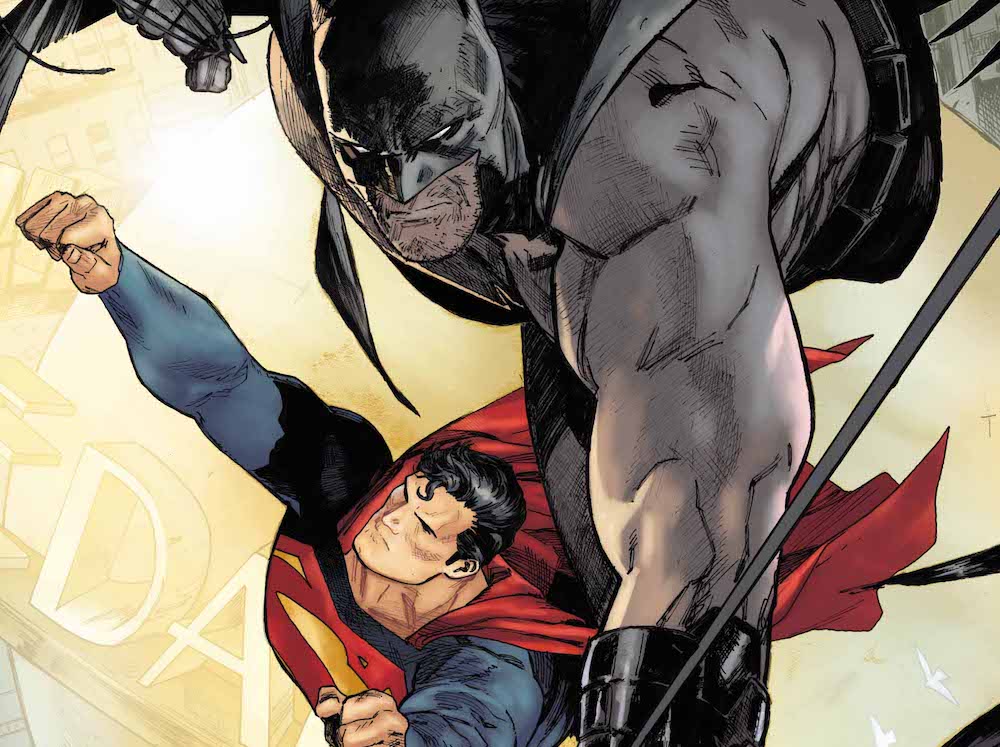 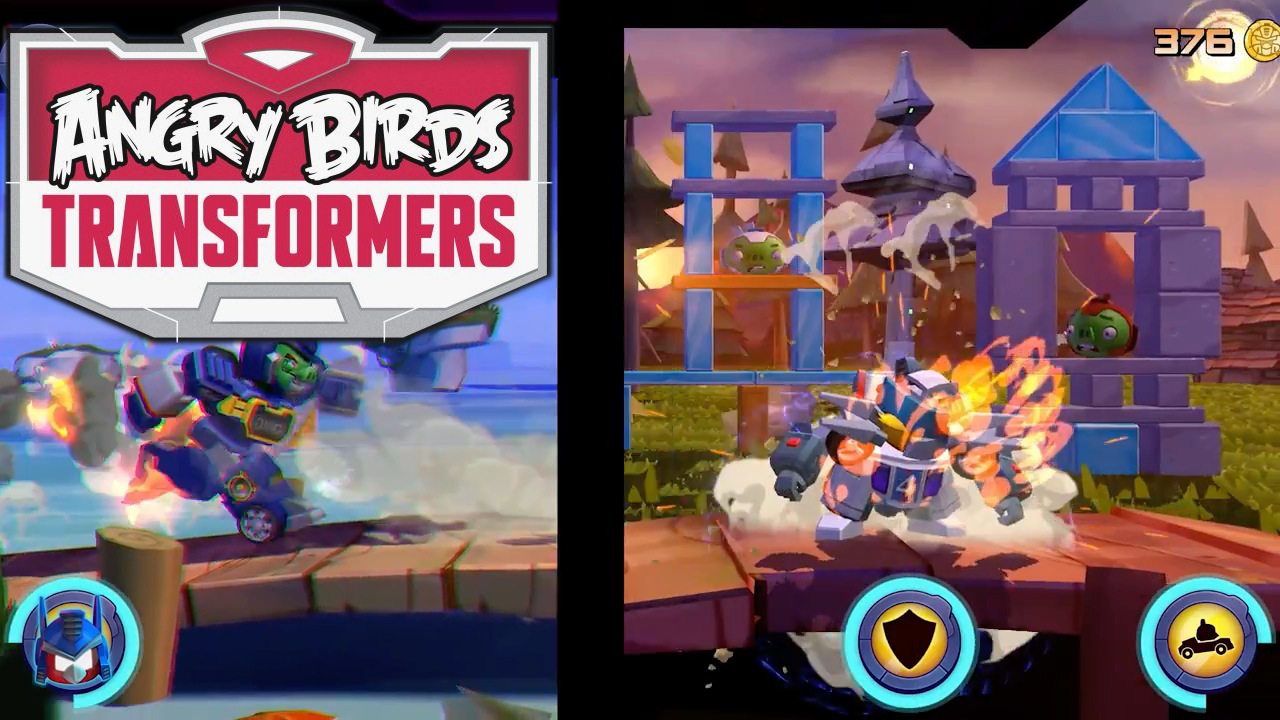 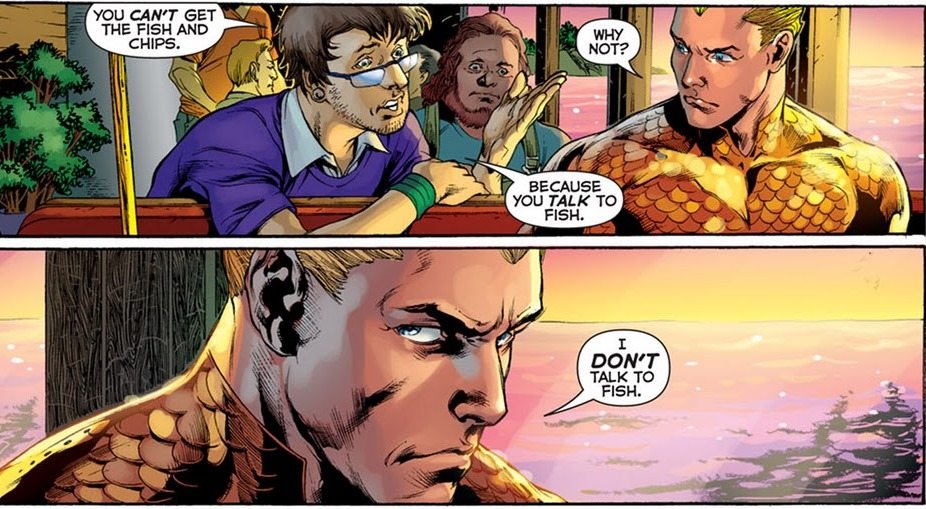 Four Decades Later, ‘Superfriends’ Has a Lot to Answer For