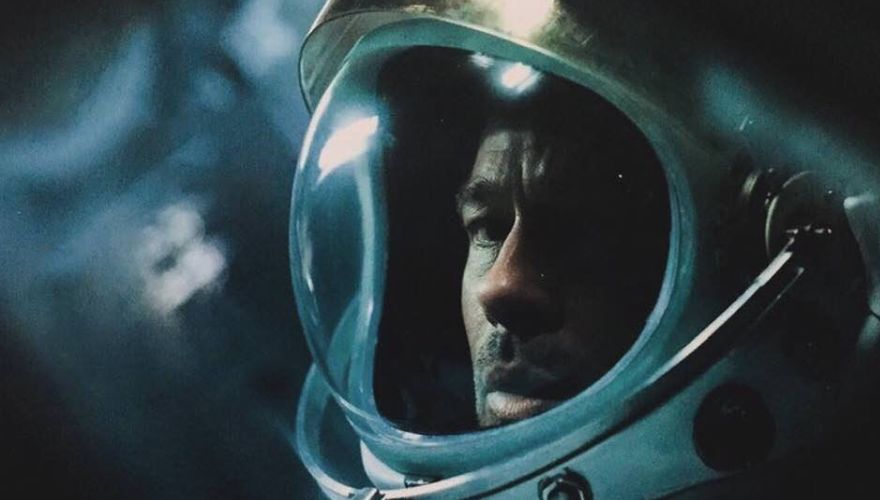 I really didn’t know how my son would react to Ad Astra. A slow-moving space drama? This isn’t a movie that propels toward Neptune with rocket speed. Even the movie’s basic plot (a son going into space to search for his father) isn’t something (I hope) he relates to. We have a good relationship—so a son searching for his long lost dad… Was it something he would relate to at all?

Since the movie was low on action, it needed something else to draw the audience in (especially if you’re bringing a 12-year old). Luckily, he was wrapped up in the drama of the plot. Even though the movie doesn’t move along quickly, it stays engaging. Ultimately, however, I think the visuals were what engaged him the most. The film looks beautiful and sparks all the imagination in a tweenager’s brain. 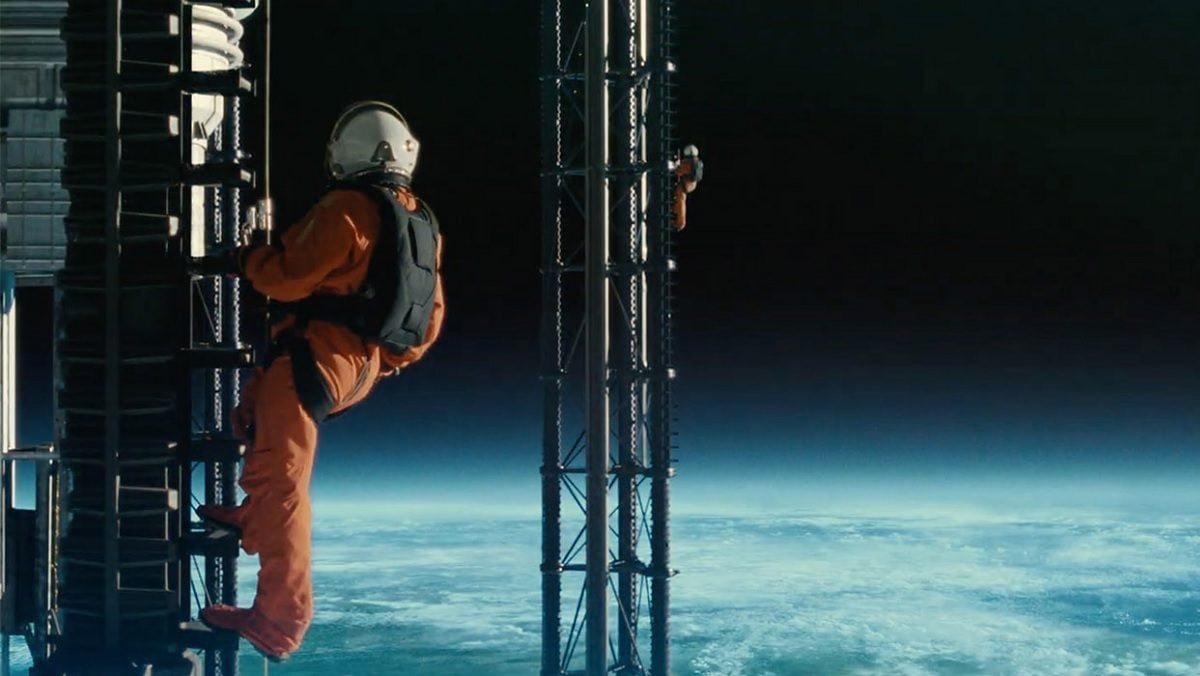 Remember, you can listen to some of our other movie podcasts here on GeekDad: Avengers: Infinity War, Ender’s Game, and Back to the Future. 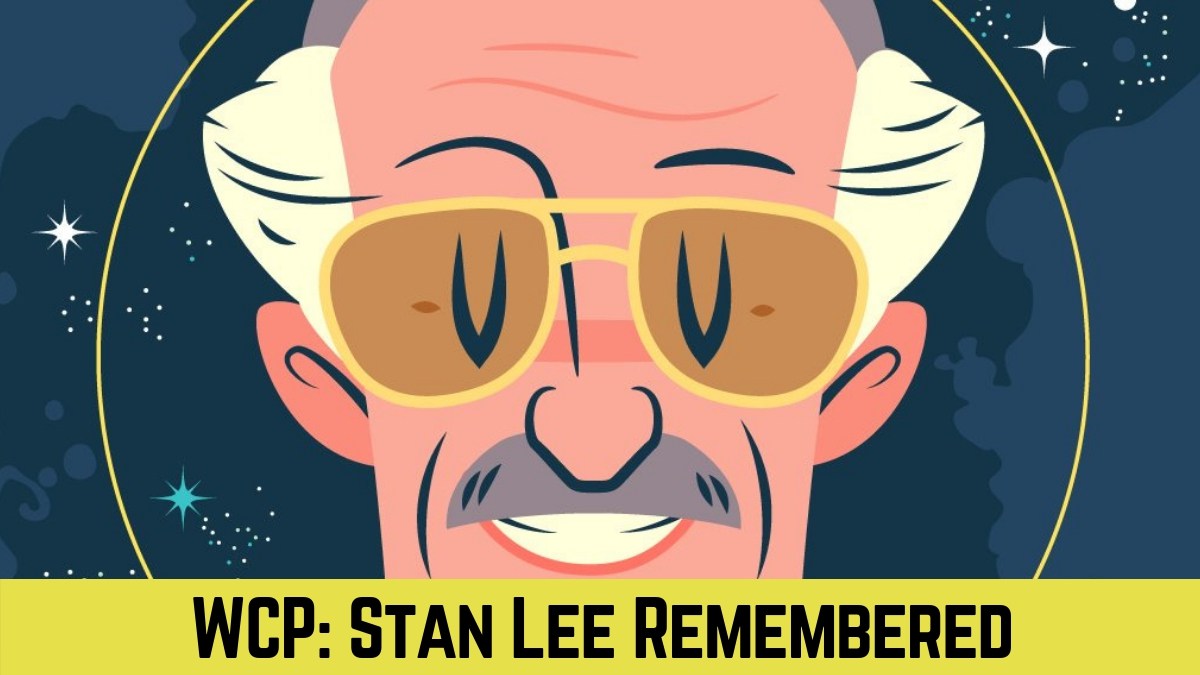 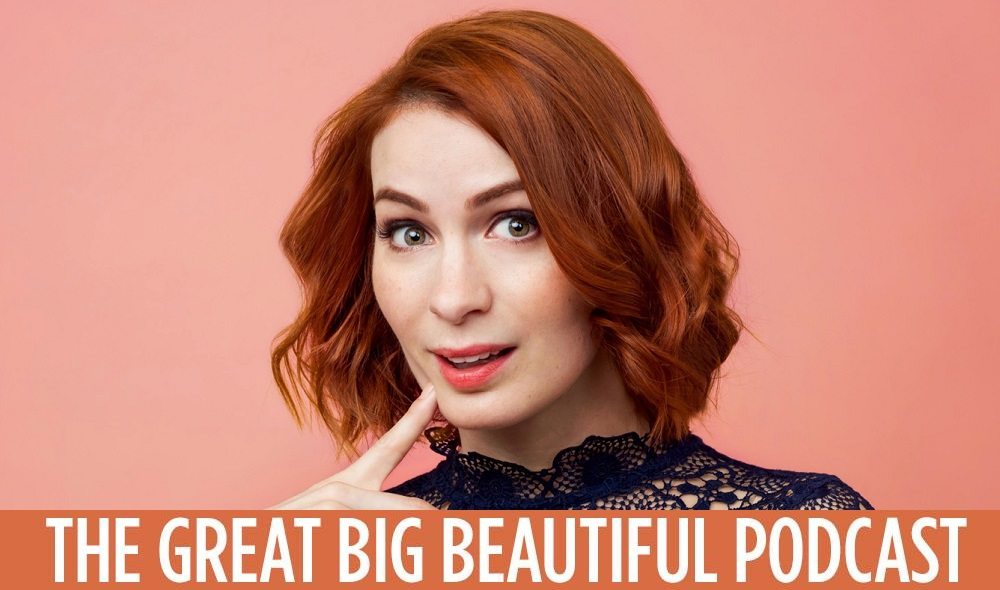