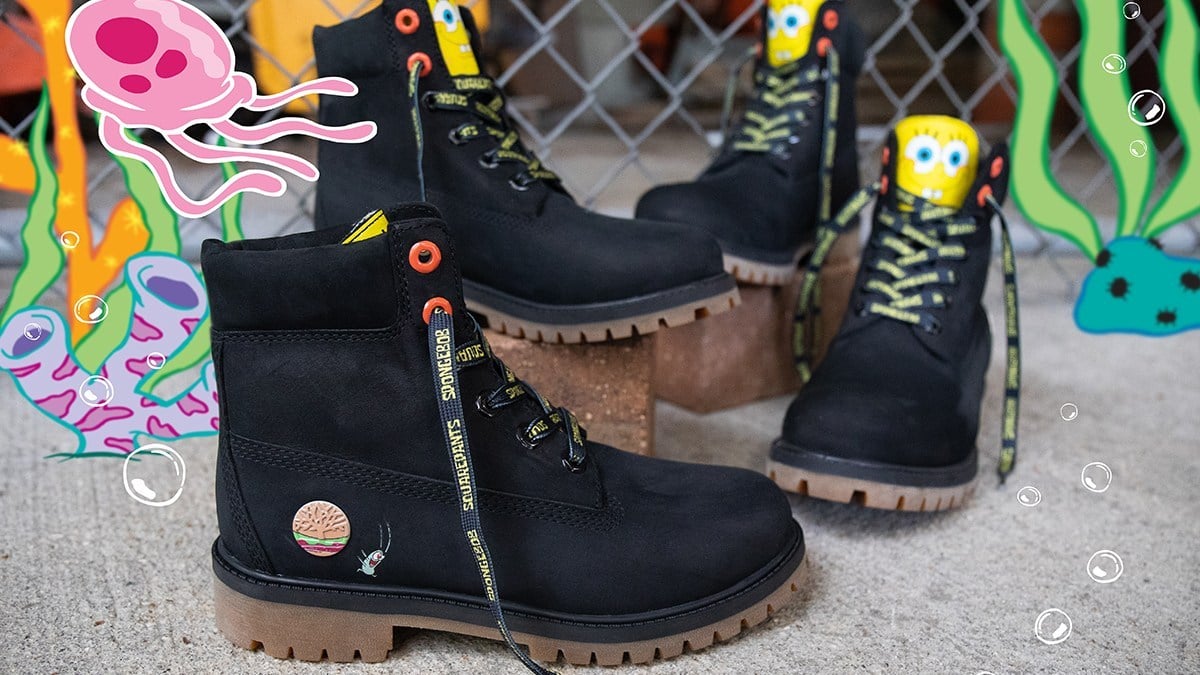 We seem to be in something of a cartoon footwear renaissance. Last year saw Transformers and Beavis and Butt-Head lines from Puma and Adidas respectively, and just this summer Chinese sport and street brand 361° marked the 40th anniversary of the Mobile Suit Gundam franchise with its own phenomenal capsule collection. But those searching for something a bit more rugged (yet no less eye-catching) should look no further than today’s release, a limited-edition SpongeBob SquarePants collab from Timberland.

Geek Links: Help Design the Next Backpack From WaterField 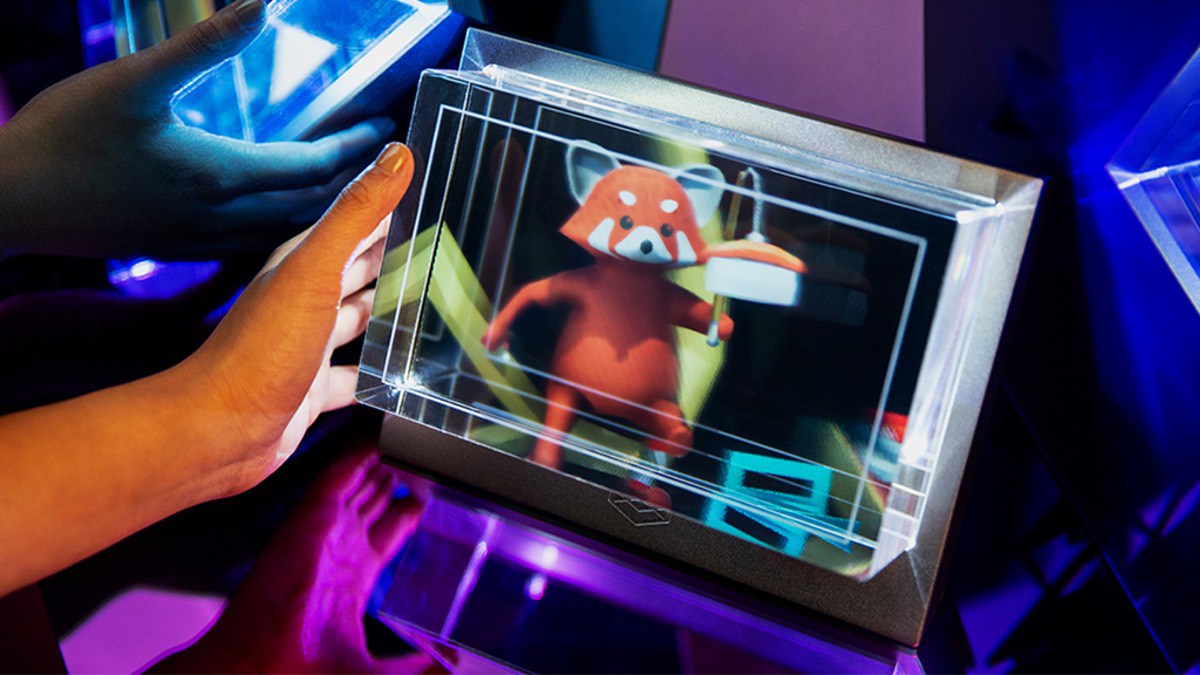 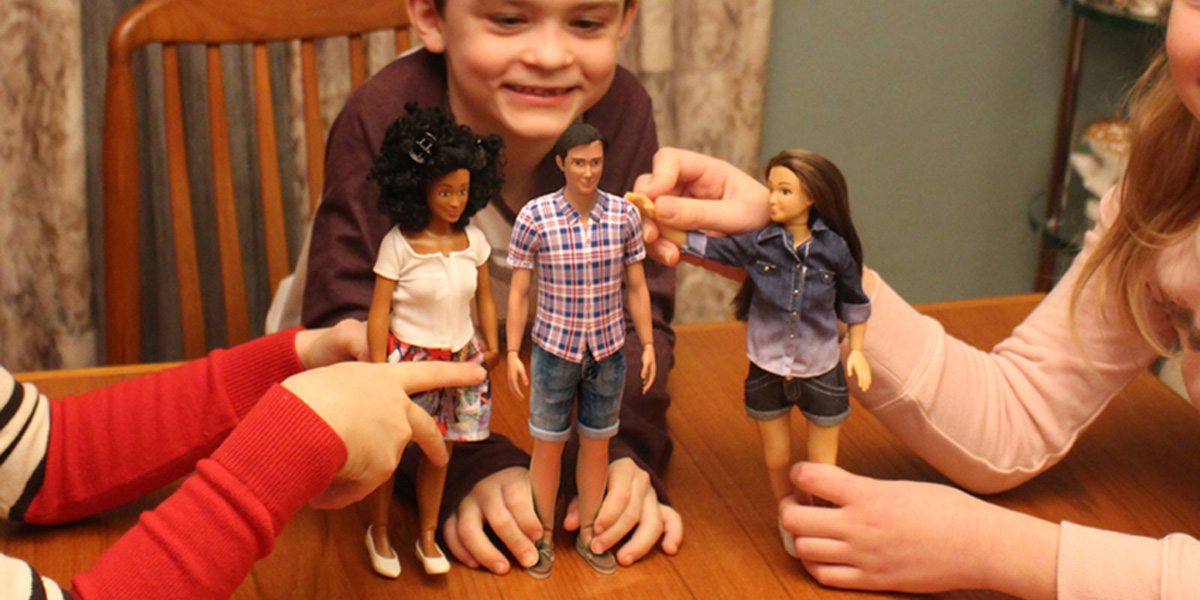