Ray: The first year of Dan Watters’ supernatural thriller wraps up in Lucifer #12 with a bang, and possibly kicks off the series’ biggest storyline yet in the last minute. The central plot of this first year has been Lucifer’s attempt to prevent his resurrected love – and the mother of his child Caliban – from returning to hell.

He’s traveled the universe searching for alternative afterlives for her to find refuge, only to find them in disrepair or closed to him. This issue continues that theme with him visiting the Greek underworld and confronting Hades and Persephone – only to find that it’s the dead heroes like Achilles who are more of an open audience for him. After leaving, he travels to countless others, including both real ones like that of the Voodoo religion, and DC ones like the Martian afterlife and the Parliament of Trees. Watching Lucifer face off against Gods and guardians alike is pretty much perfectly in character for the former angel.

But the bigger problem awaiting him is on Earth, where Caliban has gotten away from Sycorax and Mazikeen and killed the favored Cherub of the Archangel Raguel. This segment didn’t work quite as well for me, both because of the over-abundance of gore and because I continue to find Mazikeen annoying to read because of the way the writing conveys her speech impediment. Making her speech unintelligible to the point where I have to sound out her dialogue makes her scenes a challenge, and I don’t recall the previous series handling it this way.

But after a visit to the Dreaming to try to find a refuge there, Lucifer returns to Earth and finds himself in the middle of this chaos – resulting in a shocking last-page twist that might kick off a full-on war between Earth and Heaven. This series has been overly slow at points, but it’s created a compelling Lucifer who is equal parts tragic figure and machiavellian villain. His supporting cast has been intriguing, and the building tension between heaven and hell has kept the excitement high. As a whole, this entire line has maintained a strong level of quality in its first year. 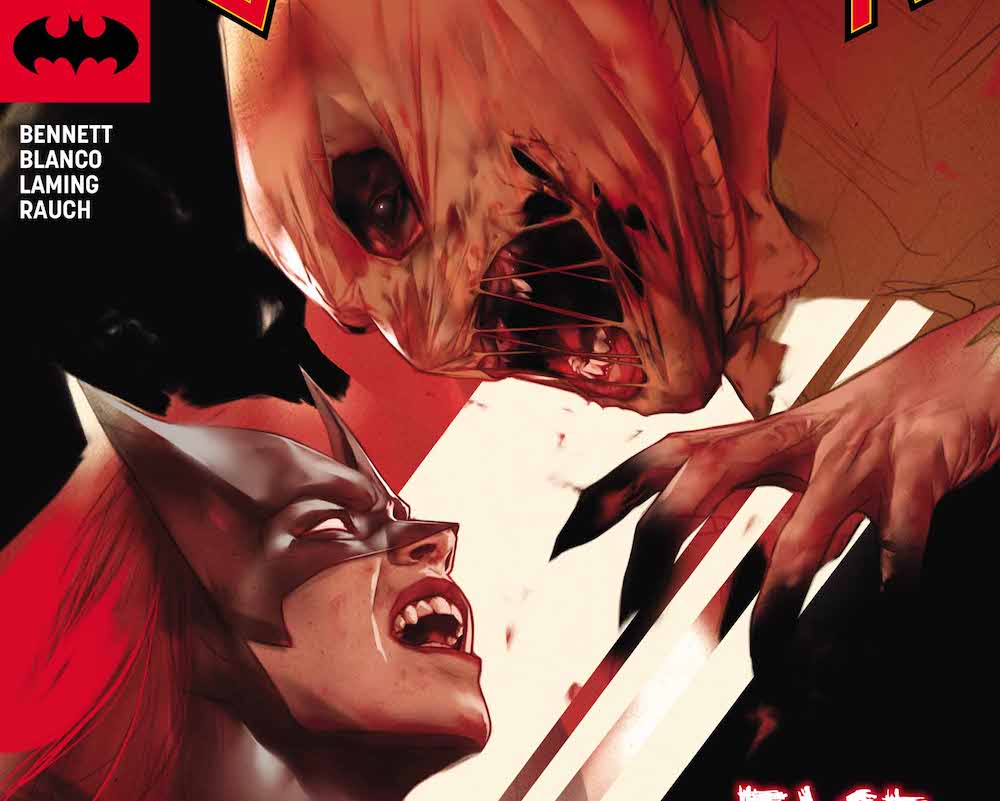