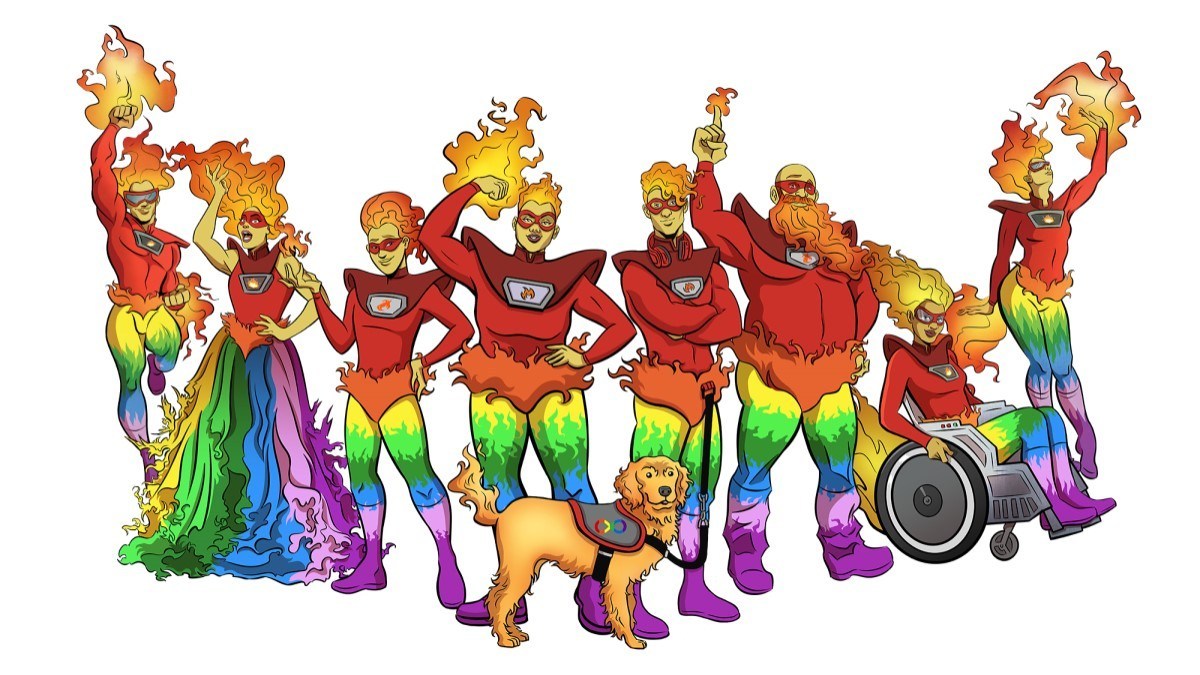 I’ve just completed my first day at Flame Con, the Queer Comic Convention in New York City. Before the con’s second and final day, I wanted to give a quick overview of the event for those that might be interested in attending. We’ll have more complete coverage, including an interview with the Vice President of Geeks Out, the non-profit that runs the event, later this week.

What Is Flame Con?

Flame Con is a small (about 200 artists, a few thousand attendees) comic con located in New York City, currently in its fifth year. It’s run by a non-profit group, Geeks Out, which also runs, among other events, the Diversity Lounges at the PAX video game conventions.

If you’re a queer person and want to see yourself in comics and media, YES! I have already filled a backpack worth of comics to explore, many of which contain gay characters. If you’re queer, there’s almost certainly something for you here.

If you’re not queer but enjoy comics and/or are the type of person who enjoys browsing artist alley at conventions, you’ll also have a good time—there’s plenty of both original and fan art to be found.

Is the Event Family Friendly (Can I Bring My Kids)?

Yes, the con is family friendly, and people 21 or younger get in free on Sunday. There are creators selling 18+ material, but every seller I saw that had comics with adult content clearly had them marked as such.

The convention runs from 12p to 6p today, in the Times Square Sheraton. You can buy tickets at the door. 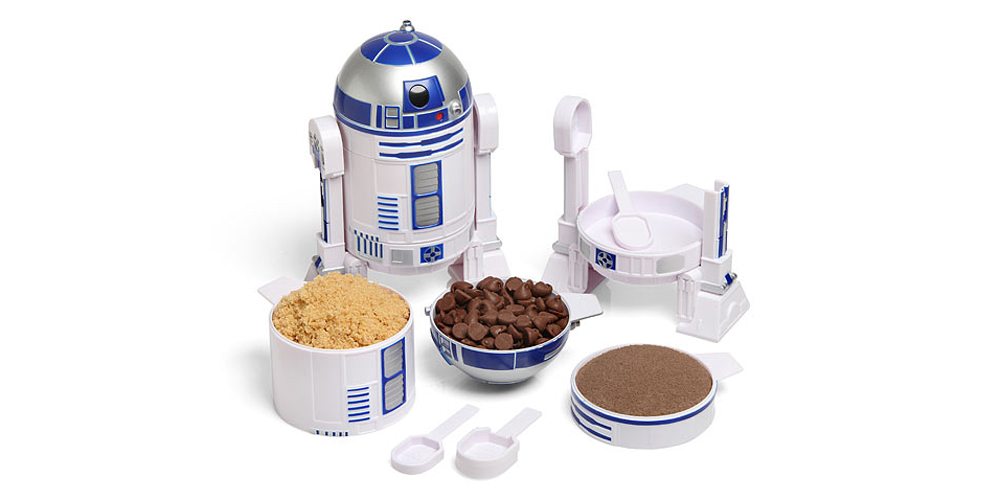