I just got done attending the Southern Fried Gaming Expo, and one of the new events this year was Learn to Play Dungeons & Dragons. I don’t have an exact count from the DM coordinator yet, but during the three-day event, most of the tables were filled between the hours of 10 am and 8 pm, with each DM hosting seven players. At best guess, I’d estimate we had over 100 people play D&D for the first time… and it would have been higher (I believe) if we’d had more tables. Next year… we will.

D&D’s popularity is at an all-time high right now, and that’s due in part to shows like Stranger Things and Game of Thrones, but a lot of it has to do with D&D just being fun to play. There are a lot of new players coming to the game, and for those of us who do play, we know there’s a lot to learn. Ten Speed Press is here to help with that.

A new series of books called Dungeons & Dragons: A Young Adventurer’s Guide has just released two books in the series: Warriors & Weapons and Monsters & Creatures. These are small, 100+ page hardback books filled with colorful art and specifics of the game that a young player will find useful. (And to be honest, these books are totally suitable for adults, too.) 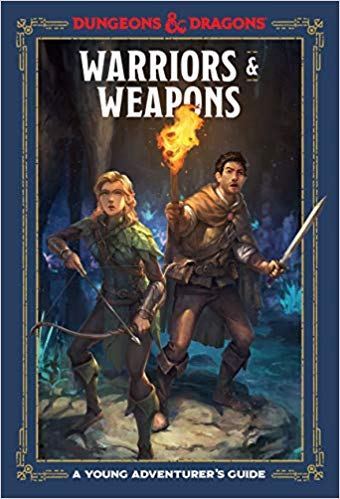 Warriors & Weapons focuses on 12 different races (Human, Dwarf, Elf, Gnome, Half-Elf, Half-Orc, Halfling, Dragonborn, Kenku, Tabaxi, Tiefling, and Tortle) and six classes (Barbarian, Fighter, Monk, Paladin, Ranger, and Rogue). My guess is the other classes will be covered in future books, but since this book focuses on warriors, the list of six seems to be the right choices.

Each race receives a couple of pages discussing their details such as size and age range, and a sidebar provides a short list and explanation of a few of that race’s attributes (in-game). Each race comes with new artwork and a small list of questions that may help a new player match up to a particular race (example: Half-Elf – Are you sometimes impulsive and prone to wandering? Do you feel trapped between two different worlds? Do you value personal expression and freedom above social ties? You might be a Half-Elf!)

The Classes section covers the five warrior types in a similar fashion – new artwork for the class, a list of questions, and a sidebar with typical equipment and attributes for that class. In between each of the class discussions, however, you’ll find a Legendary figure with an image and a name. The Legendary Monk, for example, is Whey-Shu, a kenku monk who was saved from a goblin invasion by dwarven monks. Her story is quite interesting, and additional details about each Legendary figure are provided via sidebar and Skill/Feature descriptions.

Rounding out Warriors & Weapons are sections on Equipment that include discussions of weapons (Sword, Polearms, ranged, special, and other melee weapons) as well as armor (Light, Medium, Heavy, Shields). An introduction is made to the dreaded Rust Monster before the book finishes with an examination of the various gear, tools and adventurer packs that a new D&D player may wish to purchase.

Monsters & Creatures follows a different format than Warriors & Weapons, with the book divided up into five sections related to locales (Caverns & Dark Places, Forests, Mountains & Other Terrain, Moors, Bogs, & Boneyards, Oceans, Lakes & Waterways, and Mountain Peaks & Open Sky). Each locale features a two-page spread on a mix of monsters that are likely to be found in those locales, and each locale investigation ends with a short little Encounter – a half-page of fiction that presents the reader with an interesting decision to be made after an encounter with one of the monsters or creatures described. In addition to the Encounters, scattered throughout are three famous Legendary Monsters that are discussed.

Two more books are to be released down the road – Wizards & Spells and Dungeons & Tombs. As more and more new players find D&D, it’s books like these that can help the game continue to grow by introducing younger players to the game. Parents who haven’t played D&D in a long time (or ever), can use the books to sit down with their kids and discover what awaits them at the table when they begin their adventure.

Warriors & Weapons and Monsters & Creatures will be available on July 16, 2019. 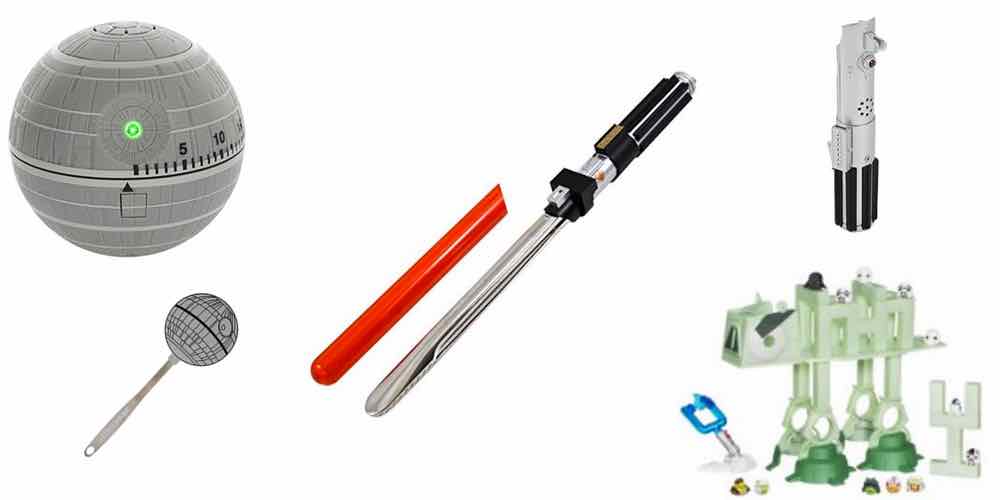