No creator surprises more consistently than Grant Morrison, who takes every issue of The Green Lantern into a new setting and often a new genre. After last issue’s bizarre deep-cut homage to the Silver Age, he starts us off with a setting in The Green Lantern #9 that doesn’t resemble anything we’ve seen before.

A group of heroes face off and fall one by one against a cosmic enemy more powerful and terrifying than anything we’ve seen in this title, and the segment ends with a brilliant page reveal. The heroes look like something between the Legion and Marvel heroes, and they’re part of the Multiverse – and whatever this thing is, it’s planning to come for every world.

But Hal’s not aware of this, because Hal is off on another world. This magic-based world is the bane of his ring, and he’s off on a classic fantasy adventure with a female warrior and a sarcastic troll. The fact that watching Hal in a suit of armor climb towers and fight dragons is in no way a surprise to me is a testament to Morrison’s ability to seamlessly switch things up.

Then the story takes a dramatic twist with the arrival of a mysterious horned warrior of the magic planet who fights Hal to a standstill – and much amusing commentary from Hal’s troll ally. The reveal of this warrior as an alternate Abin Sur throws the story for a loop – I’m not sure if Morrison plans to continue past his original twelve issues with Liam Sharp, but it seems the second half of his story will be exploring the Multiverse and following up on his classic series Multiversity.

The arrival of a trio of deeply unexpected Green Lanterns at the end of the issue kicks off the next big arc, but once again the unsung hero of this story is the brilliant Sharp. From the lush fantasy world to the varied characters to the unexpected horror of the villain reveal, this is one book that delivers visuals that stick in your mind long after you’ve finished reading. A perfect mix of writer and artist. 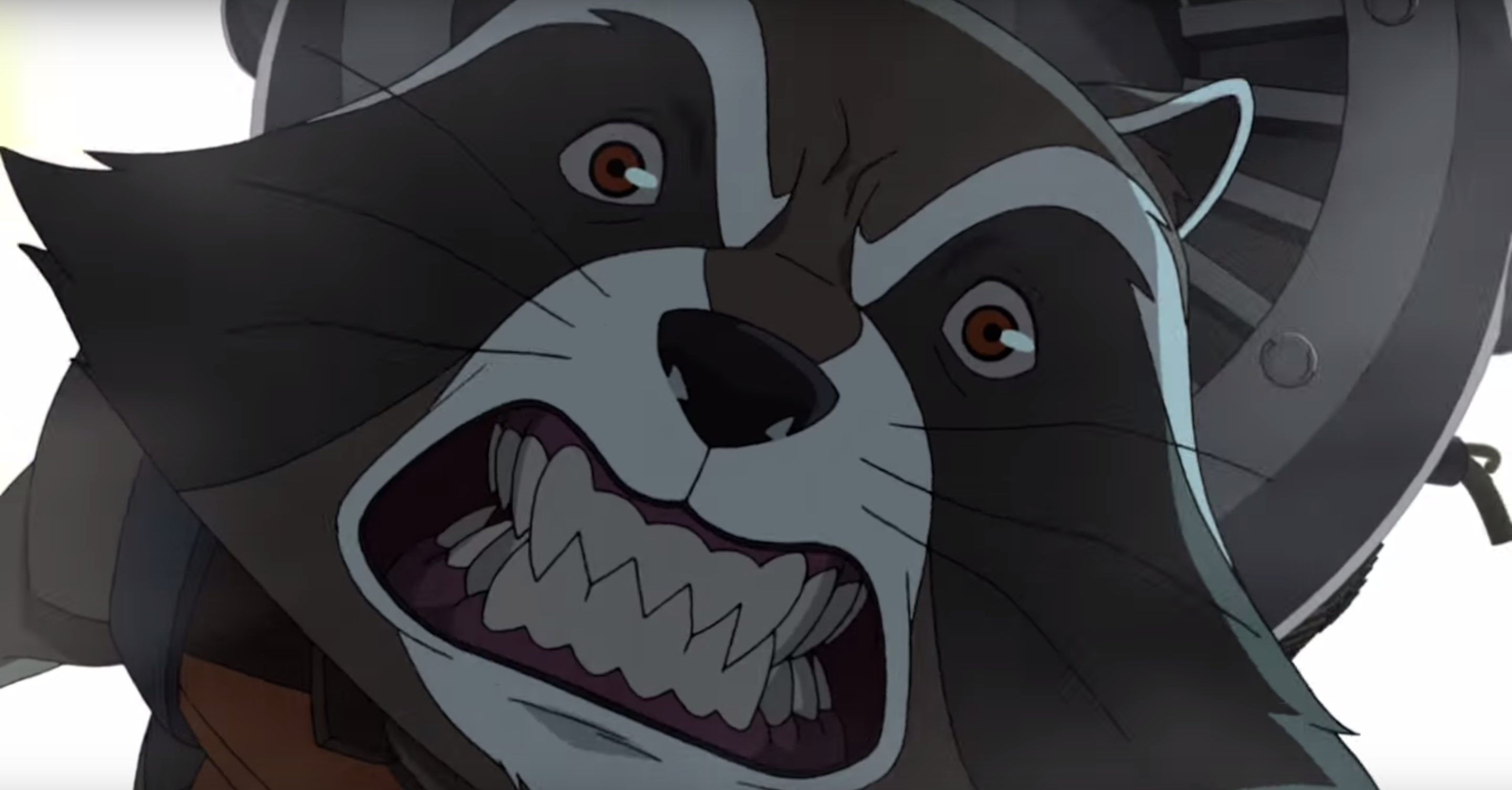 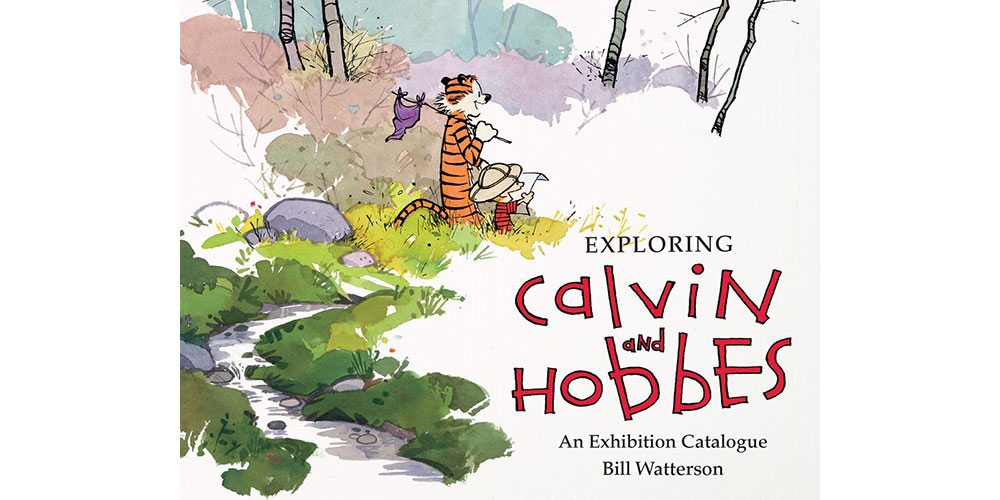 Bill Watterson Speaks Out in New ‘Calvin and Hobbes’ Book